New clues corroborate the presence of an internally developed SoC for the future Google Pixel 6. 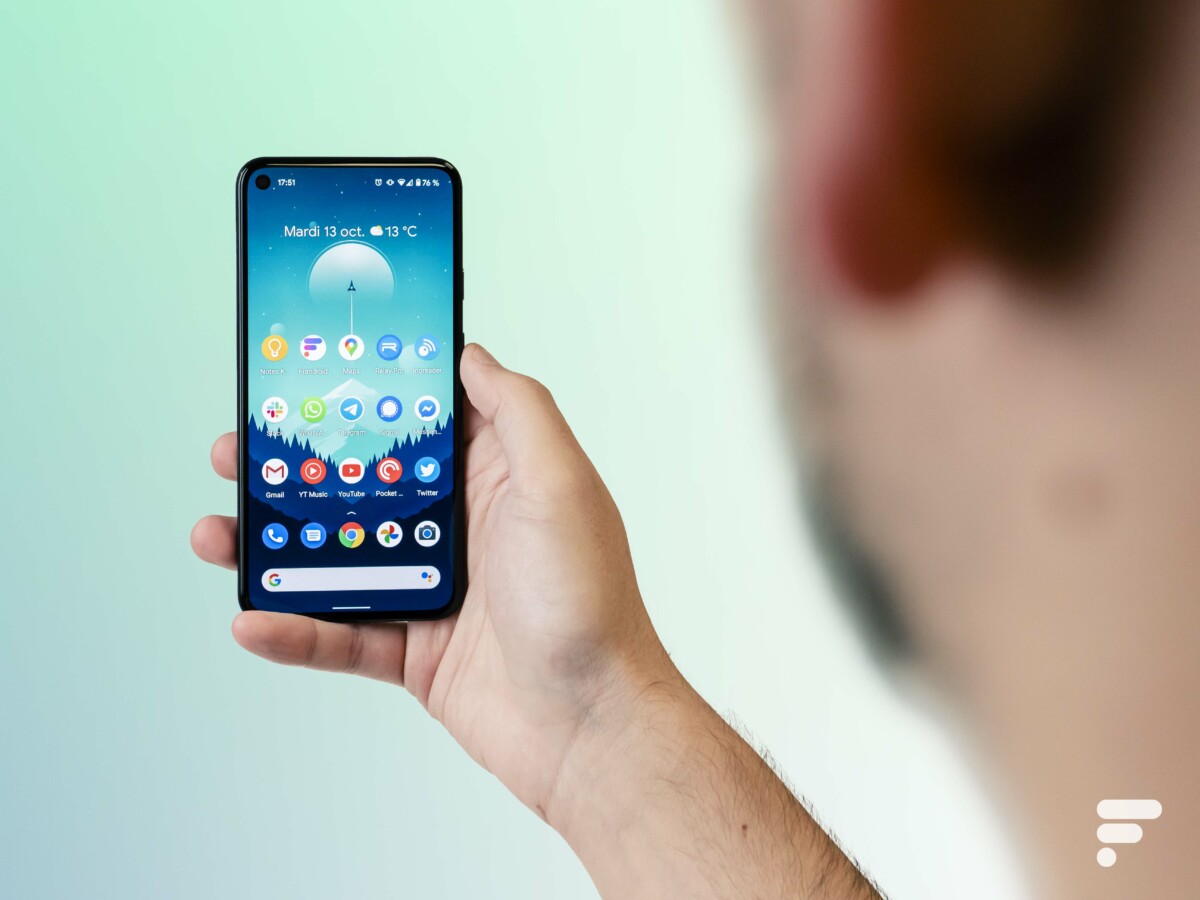 The Apple M1 is being emulated. Google would in turn work on an internally designed SoC for its next smartphones. Known by the code name Whitechapel, the chip is once again making a name for itself thanks to its mention in a code change of the AOSP project.

As noted by the XDA Developers site, specializing in Android news, this code change was an opportunity for a developer from Google to publish a link with reference to the « P21 ». If the linked page is inaccessible, its URL nevertheless contains some particularly interesting mentions. In particular, we can discover the mention of « GS101 » and of « Whitechapel ».

A first smartphone equipped with Whitechapel expected this year

According to XDA Developers, the directory « GS101 » would refer to the first chip designed by Google Silicon, the division of Google specializing in the design of components. For its part, Whitechapel is already known as the code name for this first chip.

Moreover, the reference, in the developer’s commentary, to « P21 » suggests that it is a Google device. “P21 probably refers to the Pixel 21 which should probably be at least the Pixel if not another device expected later this year”, thus indicates XDA Developer. The « 21 » would thus refer to the year 2021.

We have known for several months that Google has launched headlong into components. It should be, for the Mountain View firm, a way of depending less on its suppliers like Qualcomm, which until now equipped its Pixel smartphones with Snapdragon chips. In addition, this should also allow Google to follow the path opened by Apple, but also Samsung or Huawei with their in-house processors, generally more optimized with the rest of the device as well as the software embedded in the smartphone.

By the way, the code name Whitechapel had already been discovered last month. The 9to5Google site had indeed got its hands on Google’s documentation referring to this chip. The characteristics of the SoC are still largely unknown, but according to 9to5Google, it is designed in partnership with Samsung Semiconductor.

Note also that, if Google has until now depended on its suppliers for the chips for its smartphones, the firm is already working on processors internally. At the end of March, Google announced that it wanted to develop its own processors for its data centers and for Google Cloud. In addition, the firm is also developing chips for specific uses such as the Titan M chip for pixel security, or the Pixel Neural Core chipset for the artificial intelligence of its smartphones.