Among the four new iPhones, there is the iPhone 12 mini. Even if its size would have been in the standards a few years ago, it is now considered a small smartphone. We went through the main American tests while waiting to be able to test it. 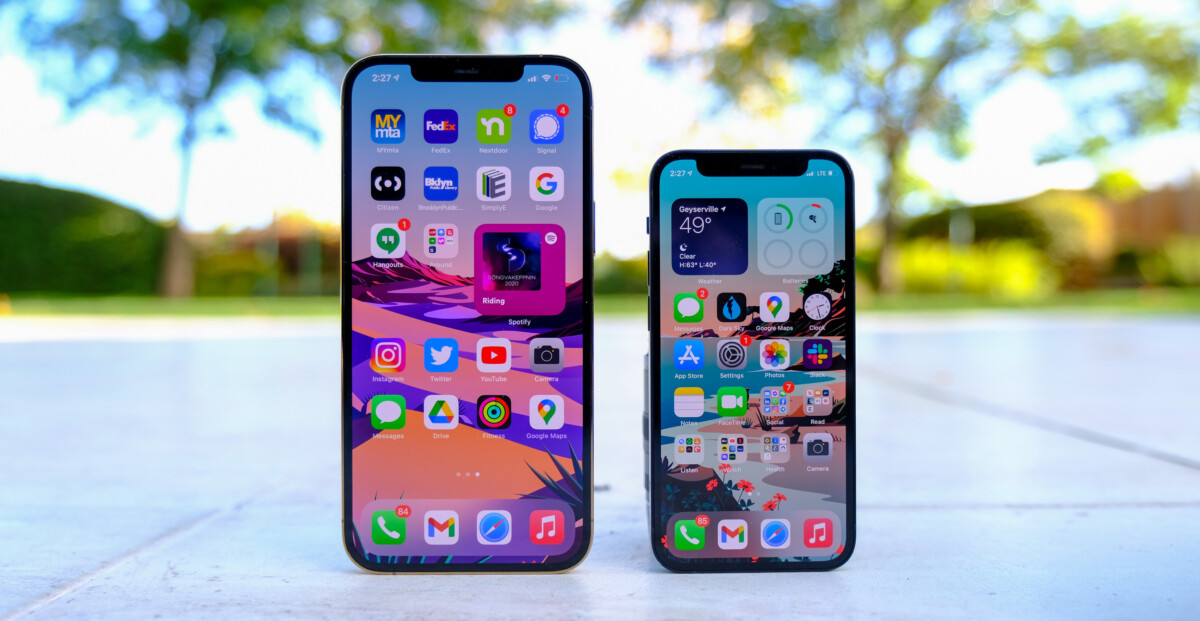 We offer you a review of the tests that should answer the main questions you have about the iPhone 12 mini. 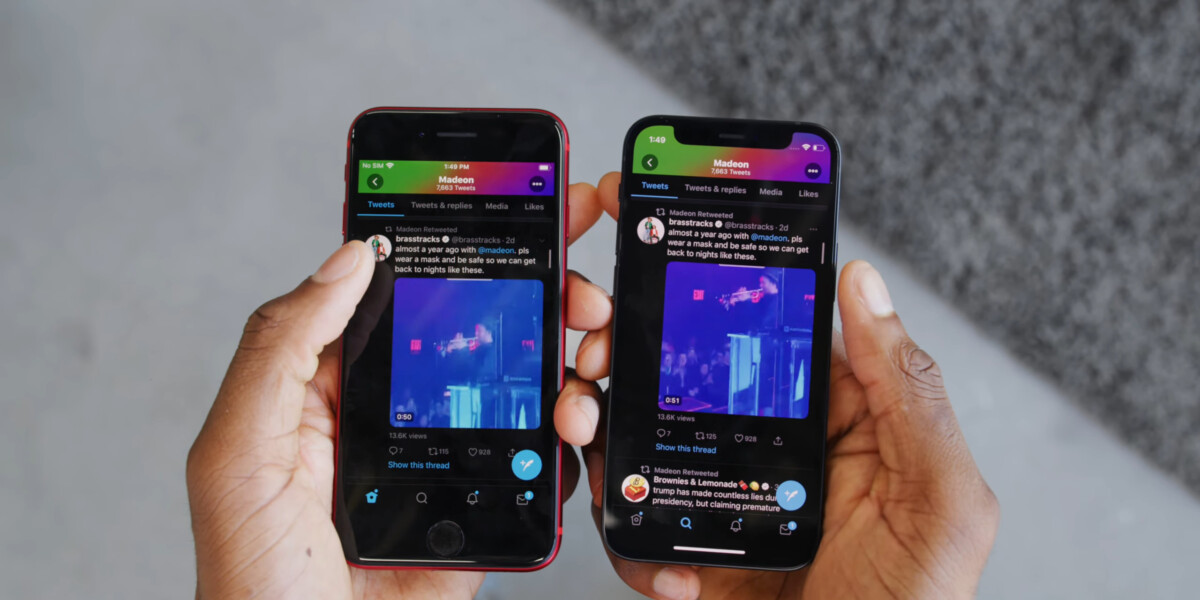 Is he really that small? The iPhone 12 mini is smaller than the iPhone SE 2020. As a reminder, the screen is 5.4 inches diagonally. “I didn’t think it was so small», Writes the journalist ofEngadget.

For The Verge, the iPhone 12 was designed to be comfortable in the hand: “p For me, the iPhone 12 mini reminds me of the iPhone 5. Yes, it’s bigger and has a glass back cover instead of aluminum, but it shares the square aluminum sides and the overall feeling of being. an object designed to be proportional to your hand.(…)Because it’s a bit narrower, it’s easier to reach the opposite side of the screen with your thumb. Because it’s a bit shorter, a lot of people will be able to get to the top for sliding down gestures without wringing their hands or risking dropping the phone.“. For Marques Brownlee, this smaller screen also affects audio power… but that’s not significant. 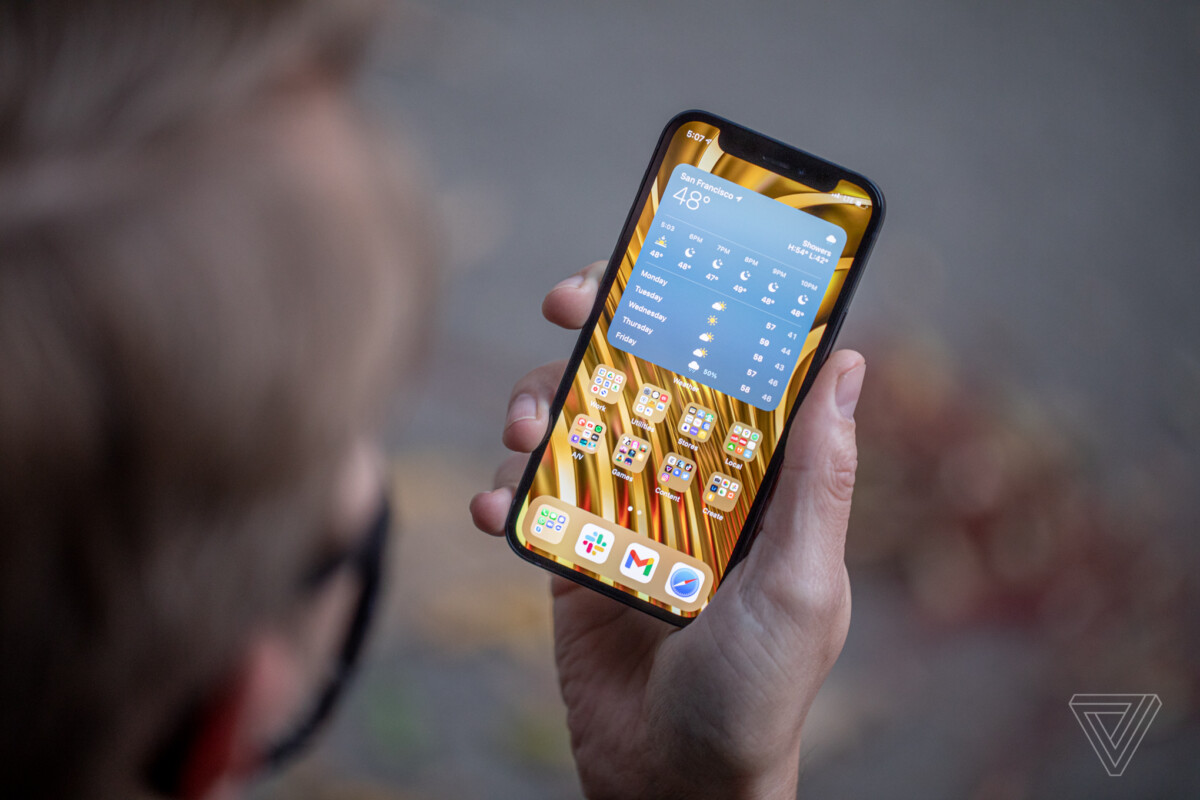 Who says smaller format says smaller autonomy? This is the case, the autonomy is much lower than the other iPhone 12: “eIn short, the iPhone 12 mini’s battery life is fair at best, and it’s pretty generous. This is absolutely the kind of phone that you will need to top up every night, if not sooner.. »- Endgaget.

The iPhone 12 mini will not last more than a day, you may also have to recharge it at the end of the day to be able to last until the end of the evening. Besides, note that its fast wireless charge is only 12 Watts … against 15 Watts on other iPhone 12. It’s still faster than standard Qi wireless charging, but it’s disappointing for anyone considering to launch entirely with MagSafe technology which allows this charge” fast “.

The Verge reporter would have liked a thicker iPhone or the deadlock on mmWave 5G compatibility (available on the US model, but not in Europe) for better battery life:

The Verge instead recommends the iPhone 12 between the two devices, for its better battery life and its larger screen… except for ergonomic reasons. Engadget regrets the slightly high price vis-à-vis the compromises associated with this size, the iPhone 11 cost the same with a very good battery life and a larger screen. Autonomy unfortunately remains its biggest flaw …

TechCrunch still enthusiastic. For the American media, this is one of the best years in the history of the iPhone. The choices presented in the range allow for a very comfortable selection based on cameras and screen size, without painful compromises in terms of raw power or capacity. 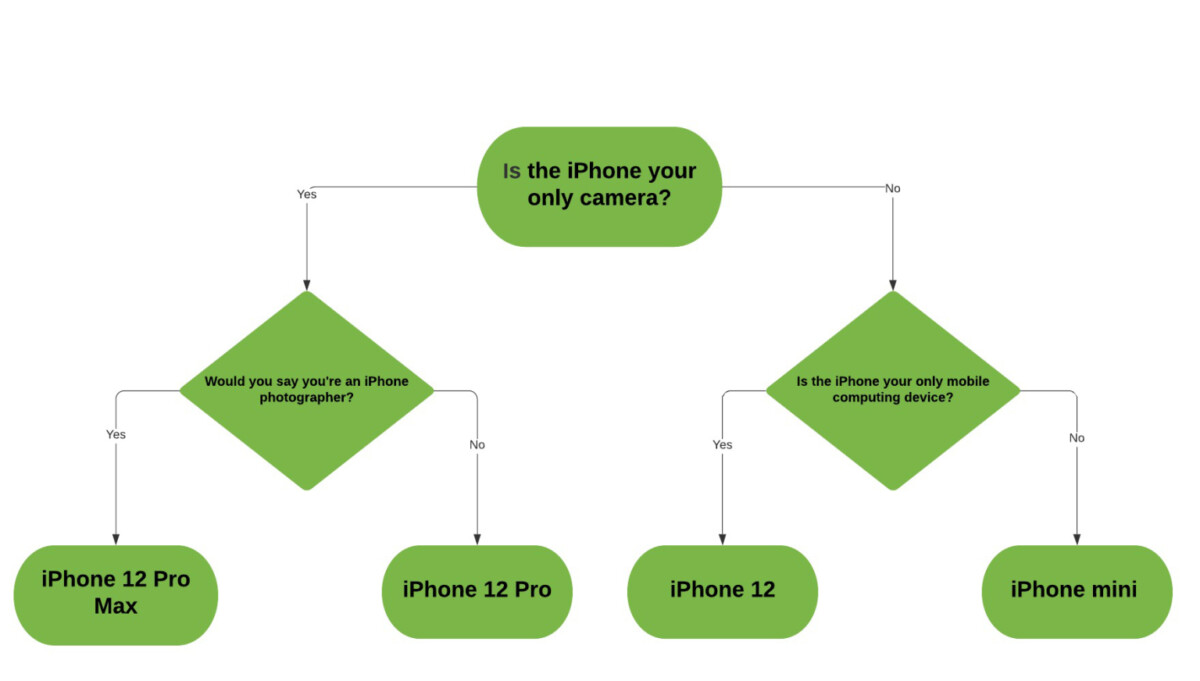 The decision tree created by TechCrunch

Videos on the iPhone 12 mini