Microsoft wants to reinvest in its Windows 10 operating system and give it new life. The project is called Sun Valley. 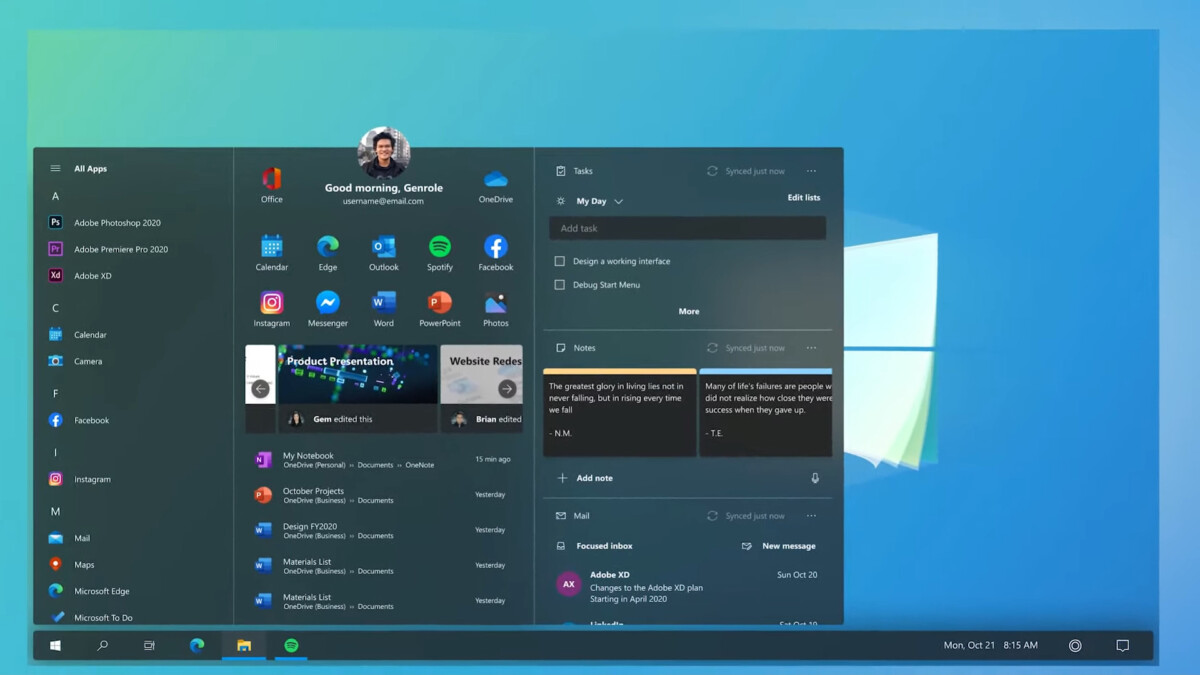 Windows 10 was released in 2015 and, over the past 5 years, Microsoft has made significant changes to its operating system. However, by focusing more and more on other markets such as the cloud with Azure, or business work with Microsoft 365 and Microsoft Teams, the firm has gradually put aside its investments in one of its historical products, Windows. For the past year, the team responsible for Windows has been led by Panos Panay, supervisor since their creation of Surface products.

Under his leadership, Microsoft had promised some important changes in projects around Windows. First of all, Windows 10X will ultimately be intended for classic computers to compete with Chromebooks, and Windows 10 will be entitled to a new investment from Microsoft. Behind this announcement, hides in fact the Sun Valley project, whose outlines are now a little more precise.

A job offer published by Microsoft caused a lot of reaction on the web. It is for a software developer position in the Windows User Experience Development (WCUE) team and has since been amended, but it read the following:

As part of this team, you will work with our key partners to orchestrate and deliver a complete visual rejuvenation of Windows experiences to signal our customers that Windows is BACK and ensure that Windows is rated as the best user experience of the Windows system. operation for customers.

From the various hallways noise surrounding the development of Windows, this job posting describes exactly the purpose of Sun Valley: to breathe new life into Windows 10 by reworking its interface to rejuvenate it and make it more consistent.

This is exactly what Apple has been able to offer in recent years with macOS, in particular with the graphics redesign brought by Big Sur. According to the latest echoes surrounding the project, Sun Valley should end with the major update of Windows 10 scheduled for the second half of the year 2021. The beginning of this year would rather focus on the release of the first version of Windows 10X.