The famous OnLeaks leaker has published a video of the potential successor to the OnePlus Nord N10. The opportunity to notice some small changes from one generation to another. 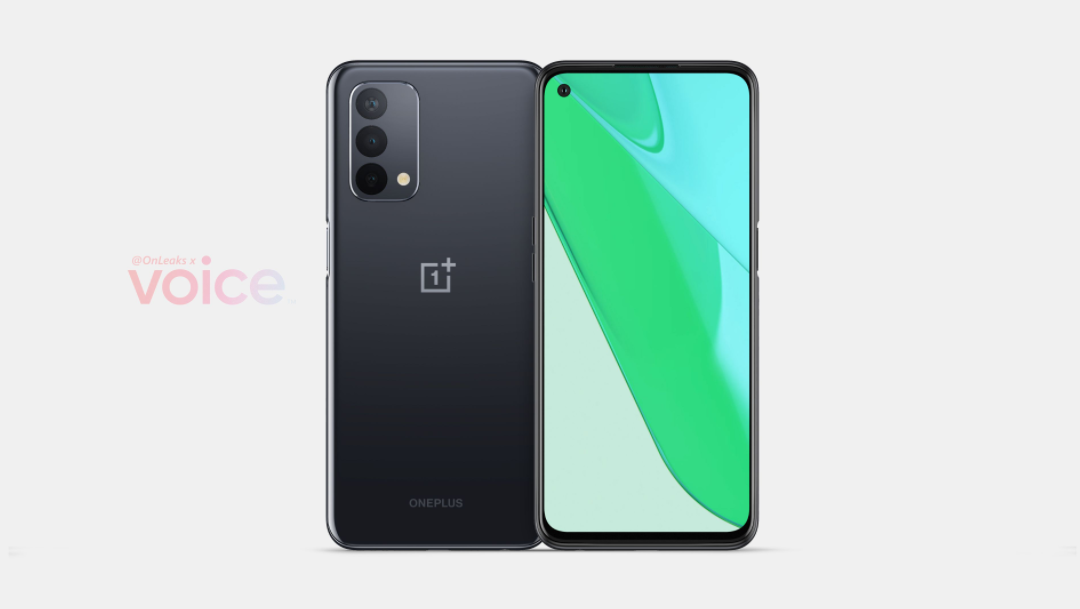 Announced in October 2020, the OnePlus Nord N10 has positioned itself in the mid-range segment with its launch price of 349 euros. Tested by the editorial staff, the smartphone proved to be effective, without impressing us. No matter: the Chinese brand already seems to be preparing its successor.

Renowned for its reliability, the leaker French OnLeaks posted a video of a phone touted as the heir to the North N10. Code name: Ebba. This device could also be marketed under the name OnePlus Nord N1, if we are to believe the rumors relayed by Steve Hemmerstoffer.

Straddling the entry and mid-range, the future OnePlus Nord N1 would differ from its predecessor in more than one way. By carefully observing the design presented by OneLeaks, the phone would only embed three rear sensors, instead of four on the older generation.

Here, OnePlus could abandon the monochrome sensor – which is used in particular to improve brightness – observed on the Nord N10. This objective had not convinced. Also, the fingerprint sensor formerly placed on the back of the phone would invite this time under the power button. A choice a little more in tune with the times.

Up front, no changes should be made: the 6.49-inch flat panel would keep the same diagonal size and the same dedicated front camera location, located in a punch at the top left. As on the OnePlus Nord N10, the 3.5mm jack would be required.

However, we regret the new absence of the Alert Slider, a real identity element of the OnePlus brand. Some photos of the device have also been uploaded to discover it in great visual detail.

OnePlus seems to be taking a major turn with the officialization of the Nord N100, breaking with the strategy pursued by the brand so far. The DNA of the manufacturer, who so loved cultivating his difference, seems to evolve drastically and we …
Read more