Reducing the impact of digital technology on the environment is the government’s objective. In a roadmap dated February 23, the State is submitting 15 proposals aimed in particular at the electronics sector. Among them, the track of a planed VAT for reconditioned devices. 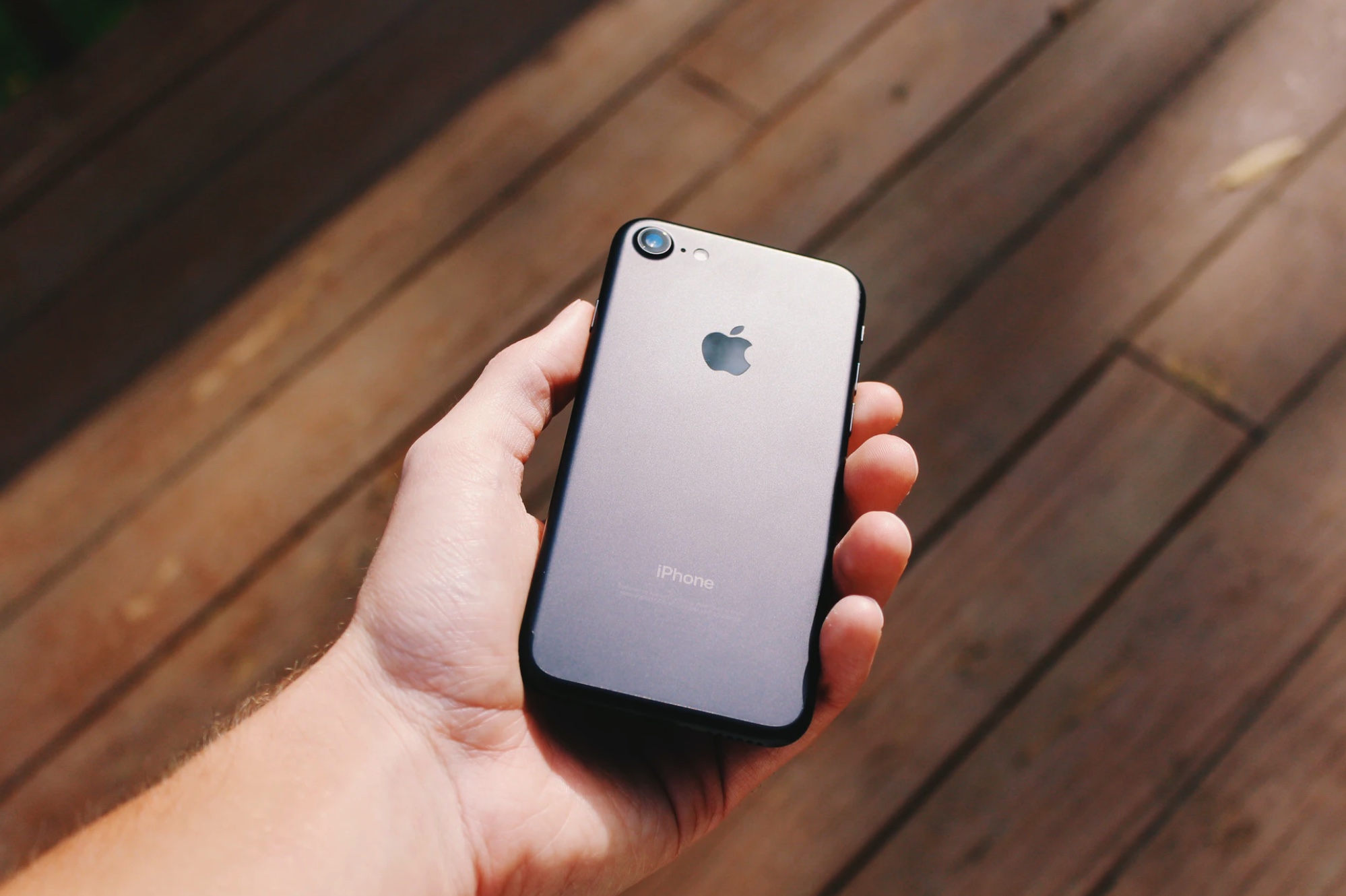 Do you find refurbished smartphones too expensive overall to be really attractive compared to new devices? It could change. Through a shared roadmap at the end of February, the government is proposing 15 measures designed to limit the impact of digital technology on the environment, at different levels: that of the State, but also that of companies, individuals. and certain areas of activity. As detailed by our colleagues from Numerama, this roadmap partly relies on the reuse of electronic devices… and therefore on reconditioning.

The government – which undertakes to buy 20% of reconditioned devices for its services – wishes to implement better collection of old mobiles, the establishment of a reconditioning label, as well as a survey on the after-sales market. Everything would be complemented by economic support for this sector but also and above all by “European-wide proposal for reduced VAT for reconditioned equipment ».

A track that will have to be studied at European level …

Supported by the Ministry of the Economy, this proposal is not entirely new. It was mentioned for the first time in 2018 in a question asked by a member of Parliament to Gérald Darmanin (then Minister of Public Accounts), with the track of a reduction in VAT from 20% to 5.5% – the same rate than that applied to books in France. 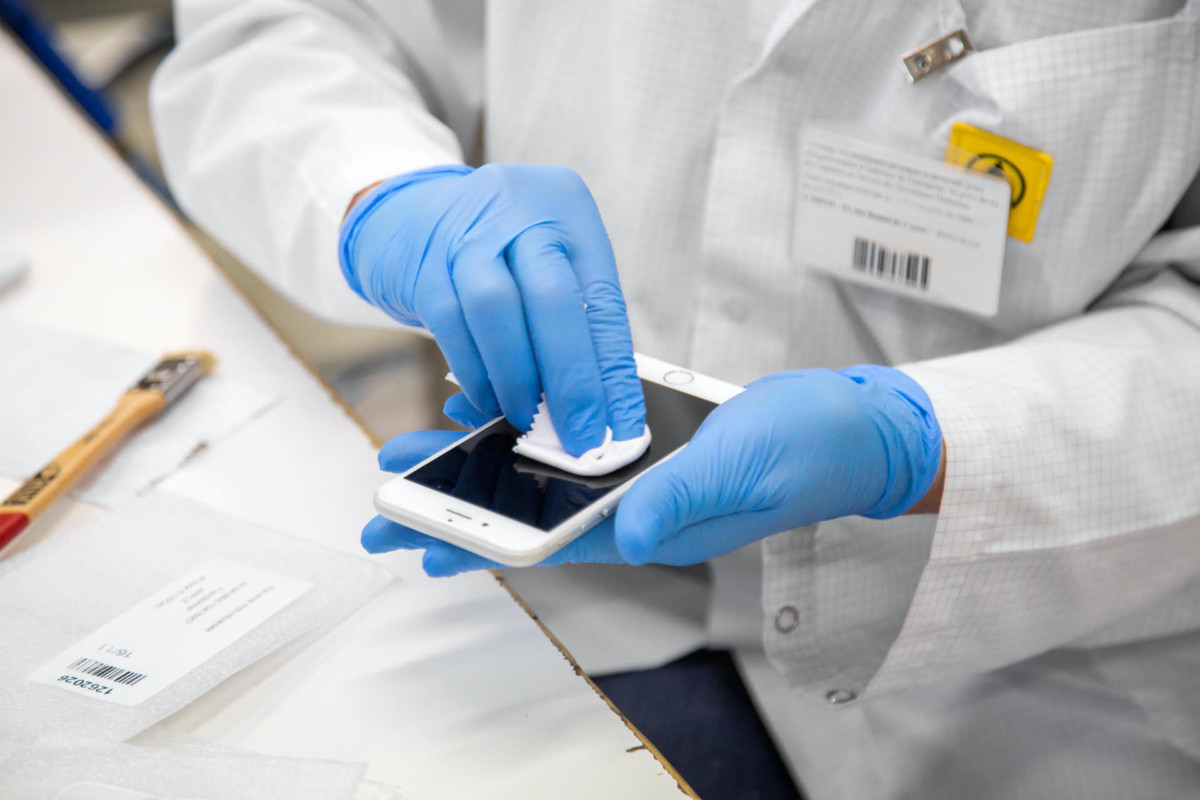 At the time, this question had been kicked into touch by the State, which considered that such a measure should be taken at European level since an amendment of the laws relating to VAT would be necessary. Hence the proposition “on a European scaleNow mentioned in the government’s digital and environmental roadmap.

It remains to be seen whether this proposal has any chance of being adopted. Such a project will indeed have to be decided jointly by France and the 26 other EU countries, which could complicate its implementation.

From a political point of view, this measure would nevertheless make a lot of sense since it would be in line with the environmental ambitions declared by the European Union and its Commission. A breakthrough at the highest level of this proposal for lowering VAT on reconditioned products cannot therefore be ruled out. The fact remains that it would also represent a significant shortfall for the State. And for good reason, the refurbished market is prosperous and is convincing more and more consumers, including in France.