For the end of the year celebrations, Sonos has unveiled a new version of its Sonos Arc soundbar in some countries. As with the Sonos One SL, the Sonos Arc SL is a version without an integrated voice assistant. 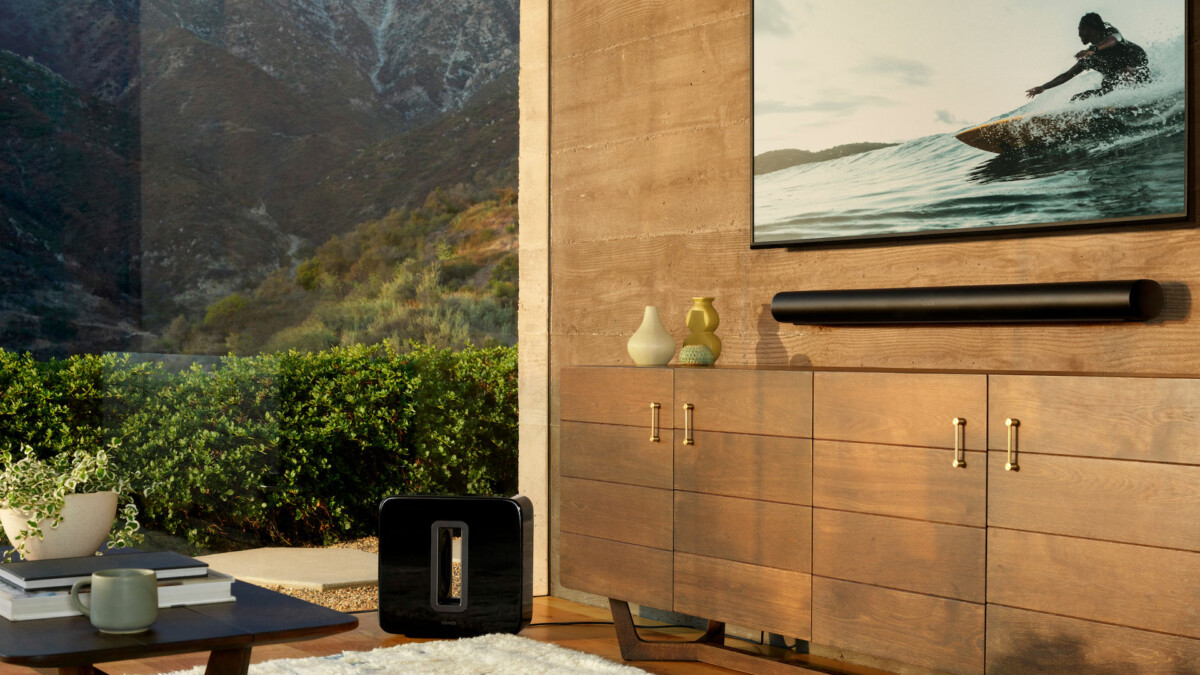 The Sonos Arc soundbar in black (with box) // Gamesdone: Sonos

For many, the bad trend of connected objects is very often to embed voice assistants that we are not necessarily going to use. Not everyone wants to ask Alexa, Google, or Siri what time it is, turn on the coffee maker, or turn on the lights when it’s just a speaker you wanted. above all stream music from your smartphone.

Sonos got it right. If these latest products like the Sonos One, as well as the Sonos Beam and Sonos Arc soundbars can be controlled by voice, this added function is not popular with everyone. And, for those most worried about feeling spied on, it can even be a barrier to buying. 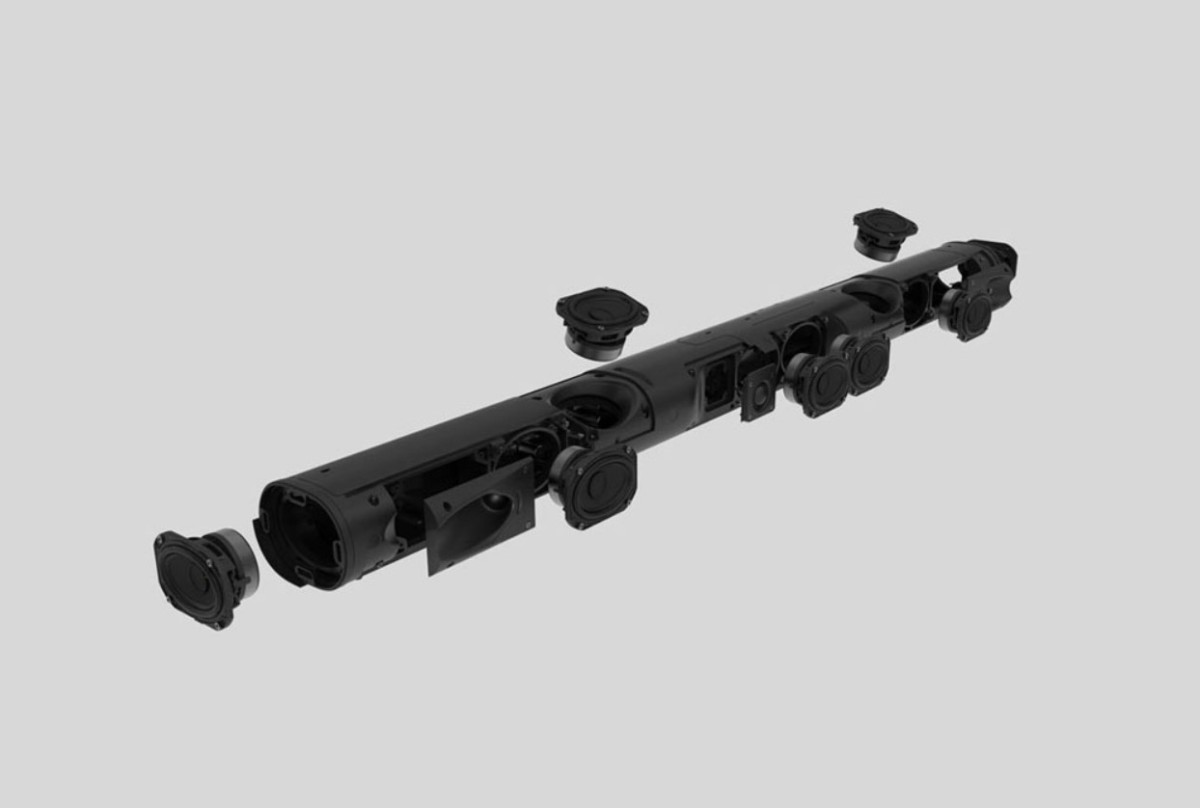 What is hidden in the Sonos Arc // Gamesdone: Sonos

After the Sonos One SL, the American sound specialist decided to cut the microphone of the Sonos Arc, its latest soundbar unveiled last spring. It is Dolby Atmos compatible and, thanks to its virtual surround immersion, can replace an entire home cinema system.

Here is the Sonos Arc SL rid of Amazon Alexa and Google Assistant. It therefore becomes a “simple” soundbar again, ready for TV and multiroom, but which can no longer control connected home objects. “But with the same experience,” Sonos promises. It won’t be a problem if you plan to pair it with, for example, Sonos One or any other speaker that already has a voice assistant. It will save you the cacophony or uselessness.

Sonos always takes care in the design of its products. The Sonos One doesn’t swear in a living room or a study room.

Officially, the Sonos Arc SL is not available in France at the moment. Asked about the subject, Sonos France did not give more details about a possible arrival in France. But nothing prevents ordering from abroad the product which remains compatible.