The Samsung Galaxy F62, launched in India, will be released elsewhere in the world as the Galaxy M62. The smartphone is endowed with attractive features and a particularly attractive price-performance ratio. 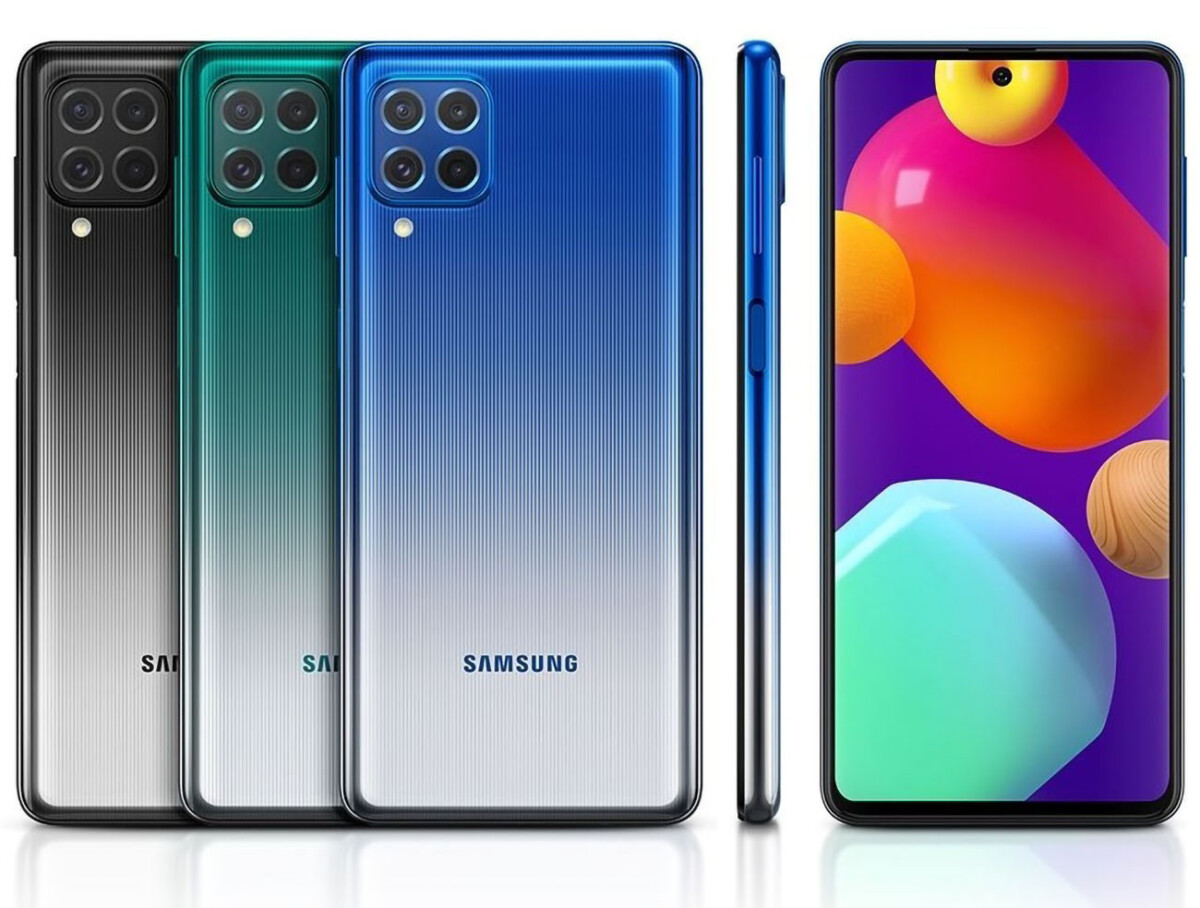 In mid-February, Samsung launched in India its Galaxy F62, a smartphone equipped with a 7000 mAh battery and an Exynos 9825 chip – the same as on the Galaxy Note 10. However, the smartphone was until then reserved for the Indian market. Logical, since the Galaxy F range is designed in partnership with the Indian e-commerce giant Flipkart. Any hope of seeing the smartphone launched elsewhere in the world seemed to die out.

Nevertheless, it seems that the enthusiastic international reception received by Samsung has paid off. According to information from leaker Evan Blass, Samsung could indeed launch the Galaxy F62 elsewhere in the world. To do this, he would simply think of changing the letter referring to the range to baptize it Samsung Galaxy M62.

Evan Blass – better known by his pseudonym Evleaks – has already spotted the Samsung Galaxy M62 on Samsung’s Thai site. What to know more about the characteristics of the device. In addition to the 7000 mAh battery, the smartphone does have an Exynos 9825 SoC, but also 256 GB of storage and 8 GB of RAM memory.

On the screen side, you have to rely on a 6.7-inch panel displaying Full HD definition and using Amoled technology. Finally, on the back of the smartphone, there is a quadruple photo module: a 64-megapixel wide-angle module, a 12-megapixel ultra-wide-angle, a 5-megapixel depth sensor and a 5-megapixel macro lens.

Samsung’s Thai site page has finally been taken offline and the smartphone has not yet been announced by the manufacturer. Nevertheless, this leaves good hope as to the possibility of discovering the Galaxy F62 / M62 internationally. Above all, the M range, until now reserved for Southeast Asia, is now available in France. But we will still have to wait for a possible announcement of the smartphone in France.