The Lenovo Legion Phone Duel 2 has just been made official. This gaming smartphone wants to be able to serve as a perfect gamepad while offering very high power as well as a fluid and responsive screen. 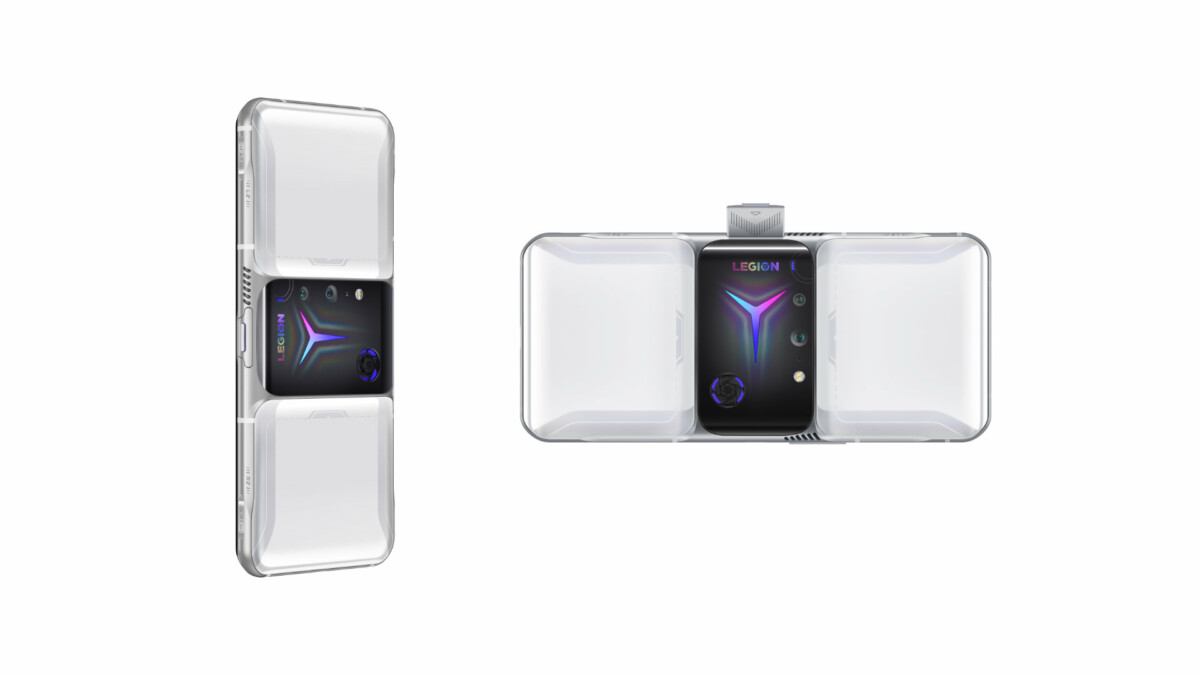 The smartphone gaming season in 2021 is well and truly launched. The Lenovo Legion Phone Duel 2 adds to the many new devices in this niche segment. More than ever, this product wants to be able to serve as the perfect gamepad.

To achieve this goal, the smartphone is equipped with a system called “Octa Trigger” which offers players eight support zones for optimized immersion in video games. There are thus four triggers on the edge, two “Force Touch” keys in the screen and two capacitive buttons on the back. So many tools to have real control. 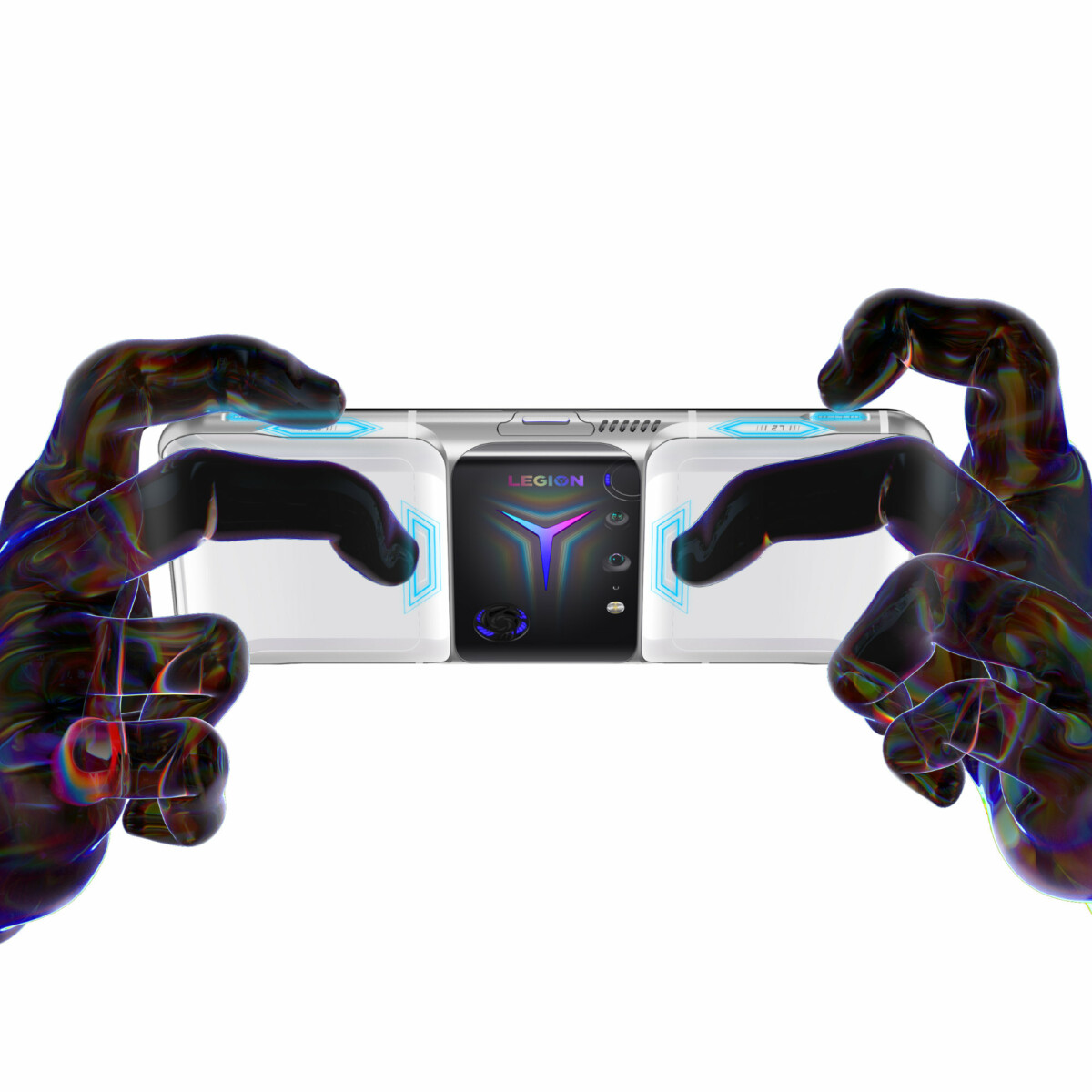 The Octa Trigger of the Lenovo Legion Phone Duel 2

Regarding the support areas in the screen, they promise to be very responsive. The 6.92-inch AMOLED and Full HD + panel of the Lenovo Legion Phone Duel 2 indeed benefits from 720 Hz touch sampling. Add to that a well-felt refresh rate of 144 Hz for good fluidity.

The Lenovo Legion Phone Duel 2 is also particularly designed to be held horizontally with a design that is as comfortable as possible for gamers, according to the manufacturer. It is not for nothing that, as on the first model, the 44 megapixel front camera for selfies is placed on the side edge and comes out of its housing via a motorized system.

You can also obviously count on an RGB aesthetic offering 16.8 million colors and a very sophisticated haptic feedback.

The power of the Snapdragon 888 is obviously in the spotlight and is accompanied by a new cooling system operating with two fans. The SoC is also well positioned in the middle so as not to heat your fingers when playing on the smartphone. The latter benefits from 12, 16 or 18 GB of LPPDR5 RAM and a UFS 3.1 storage space of 256 or 512 GB. 5G compatibility is also at the rendezvous. 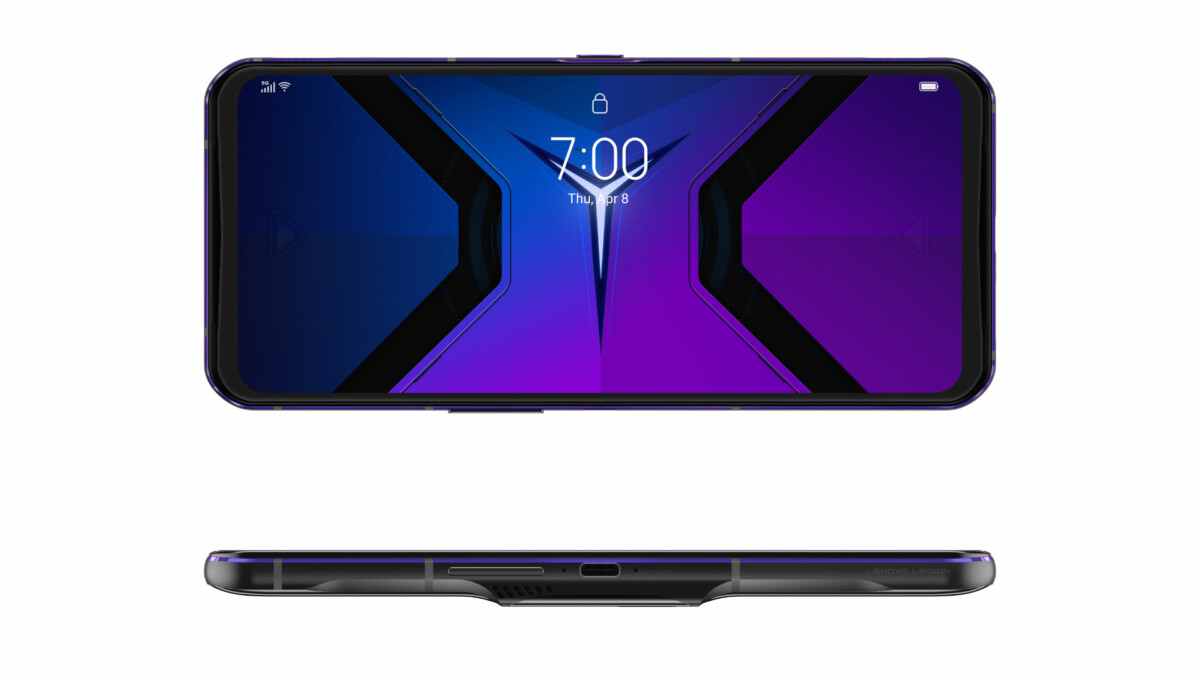 To revitalize its 5500 mAh battery, the Lenovo Legion Phone Duel 2 can rely on two USB-C ports which propels a fast 90 W charge allowing to regain 100% of energy in 30 minutes. However, this solution is sold separately. In the box you will have a 65W charger. 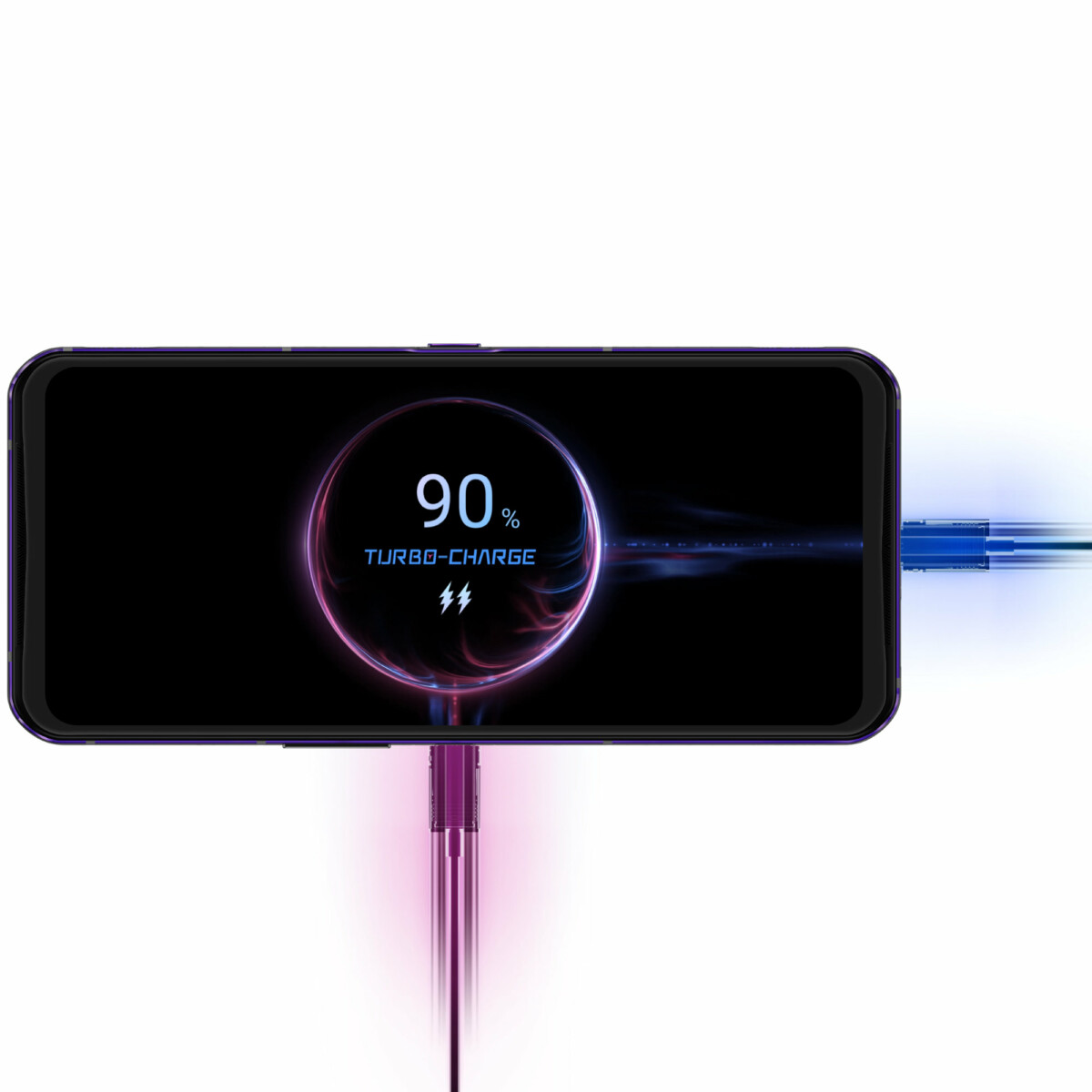 For the rest, note the presence of a double photo module on the back: 64 and 16 megapixels respectively for the main sensor and the ultra wide-angle. Here we take advantage of Android 11 with the ZUI 12.5 interface and it is also important to note that the Lenovo Legion Phone Duel 2 weighs 259 grams. A beautiful baby.

In China, the Lenovo Legion Phone Duel 2 is announced for the month of April. It will arrive in some European markets from May. The indicative starting price is set at 799 euros for the 12/256 GB version without charging dock. We go up to 999 euros for the 16/512 GB model with a charging dock included.

Recall that it will notably face the Black Shark 4 and 4 Pro and the Asus ROG Phone 5.

The Legion Phone Duel is based on Qualcomm’s Snapdragon 865 Plus, 16 GB of LPDDR5 RAM with 512 GB of storage in UFS 3.1. Without forgetting its AMOLED screen which can go up to …
Read more