The Black Friday period is behind us, but that doesn’t stop Honor from continuing to offer low prices on its best products. It is thus possible to take advantage of 60 euros reduction on an Honor 10X Lite and Honor Band 5 combo, or even 50 euros reduction on the Honor MagicBook Pro. 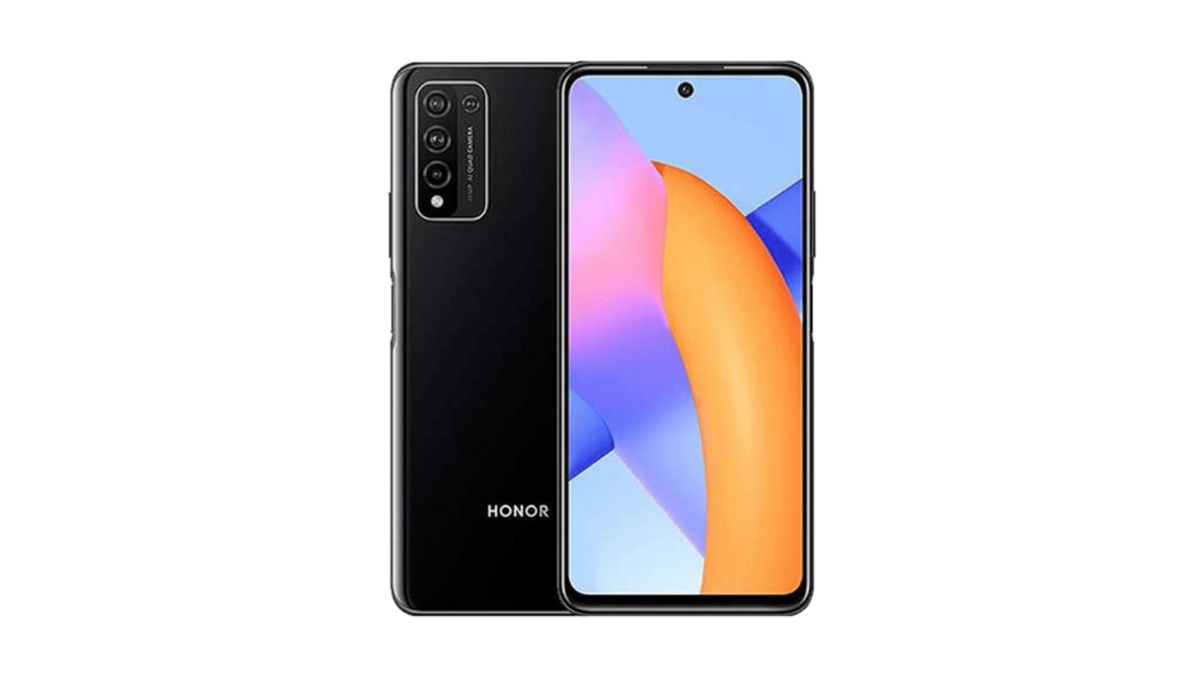 Hitting the market last month, the Honor 10X Lite immediately established itself as a well-balanced smartphone, with a solid spec sheet. Another particularity, it enjoys an affordable price since Honor offers it at 199 euros in a box with the Honor Band 5 connected bracelet, against 259 euros usually.

That said, it’s not the only tech product from Honor to get an immediate discount. Indeed, the Honor MagicBook Pro sees its price drop to 849 euros instead of 899 euros, a reduction of 50 euros, just like the Honor Watch GS Pro which passes at 199 euros, also thanks to a promotion of 50 euros. Offers that can be found at various resellers as well as on the site of Honor.

Despite its name, the Honor 10X Lite is a smartphone that offers a good overall experience based on a well-thought-out technical sheet. Thus, the Honor 10X Lite integrates a Kirin 710A SoC with 4 GB of RAM and 128 GB of storage (expandable up to 512 GB via a microSD card). A configuration more than sufficient to navigate smoothly on your phone. But it is at the level of its autonomy that Honor’s smartphone stands out. Its impressive 5000 mAh battery allows the Honor 10X Lite to last a day of intensive use without being recharged. Better, the Honor 10X Lite benefits from a fast charge at 22.5 W. 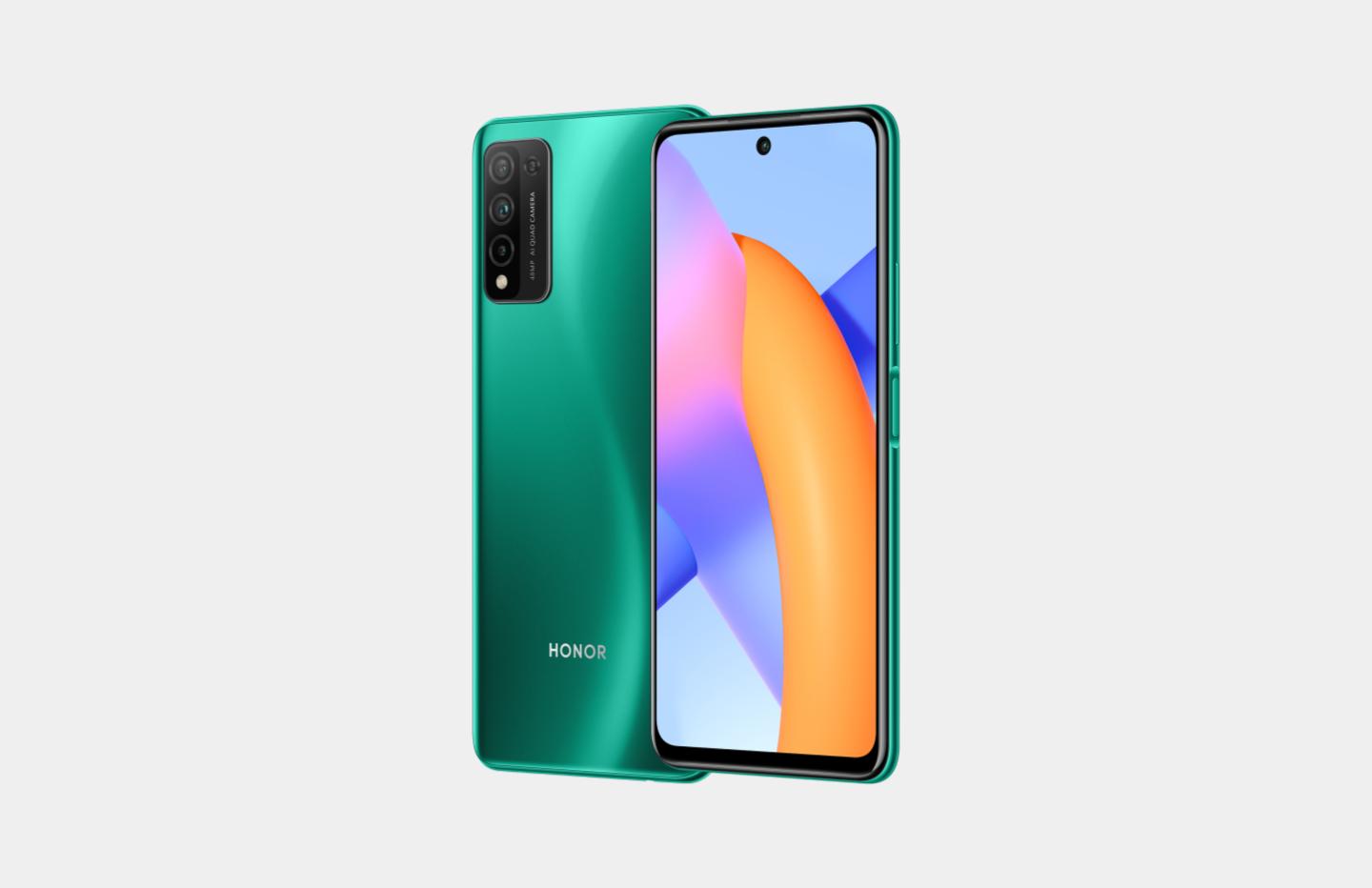 As for the photo, the Honor 10X has 4 sensors on the back, which gives it great versatility. Especially since artificial intelligence intervenes in reinforcement of the software part, and in particular of the night mode, which makes it possible to obtain good quality shots in low as in high brightness. Since we are talking about the software dimension, it is important to note that the Honor 10X Lite comes with Huawei Mobile Services (HMS), that is, the ecosystem of services of Huawei and Honor. Concretely, the Honor 10X Lite benefits from the services of the AppGallery. An application store that continues to attract more and more developers.

The Honor 10X Lite fits in a pack with the Honor Band 5 at Fnac, while enjoying a nice reduction of 60 euros. Thus, the smartphone and the connected bracelet display a price of 199 euros instead of 259 euros.

The Honor MagicBook Pro at 849 euros

The Honor MagicBook Pro easily manages to compete with some high-end computers thanks to a well-crafted technical sheet. It relies in particular on an AMD Ryzen 5 4600 U processor to spread its power, as well as 16 GB of RAM and a 512 GB SSD. The user enjoys a smooth experience in all circumstances, whether in basic web browsing or in heavy-duty office tasks such as image editing. Ultra-thin and light, the Honor MagicBook Pro slips easily into a bag, making it easy to transport. 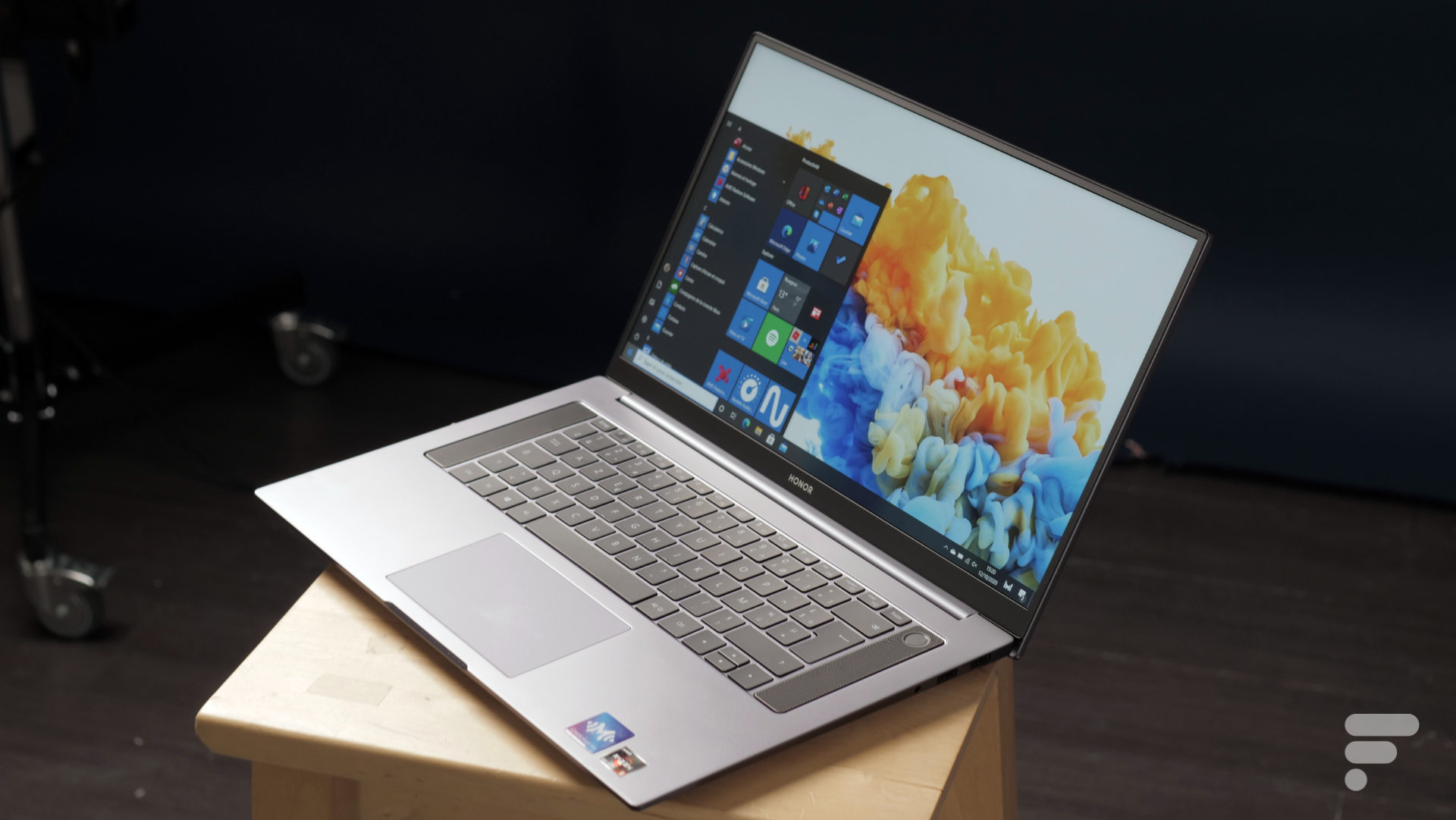 However, it does not sacrifice its screen since it relies on a 16.1-inch IPS panel with Full HD definition. It thus offers a beautiful display surface that allows you to take full advantage of what is on the screen. In terms of autonomy, the Honor MagicBook Pro is capable of handling a full day of use per charge, while being compatible with 65W fast charging.

The Honor MagicBook Pro benefits from an immediate reduction of 50 euros, passing its price at 849 euros against 899 euros.

The Honor Watch GS Pro shines with its great resistance. Its 14 military grade certifications allow it to withstand the worst weather and environmental conditions, such as very low temperatures or intense rains. This connected watch features a 1.39 inch round AMOLED screen in a 48mm diameter case. This panel is large enough and well defined to offer increased viewing comfort. 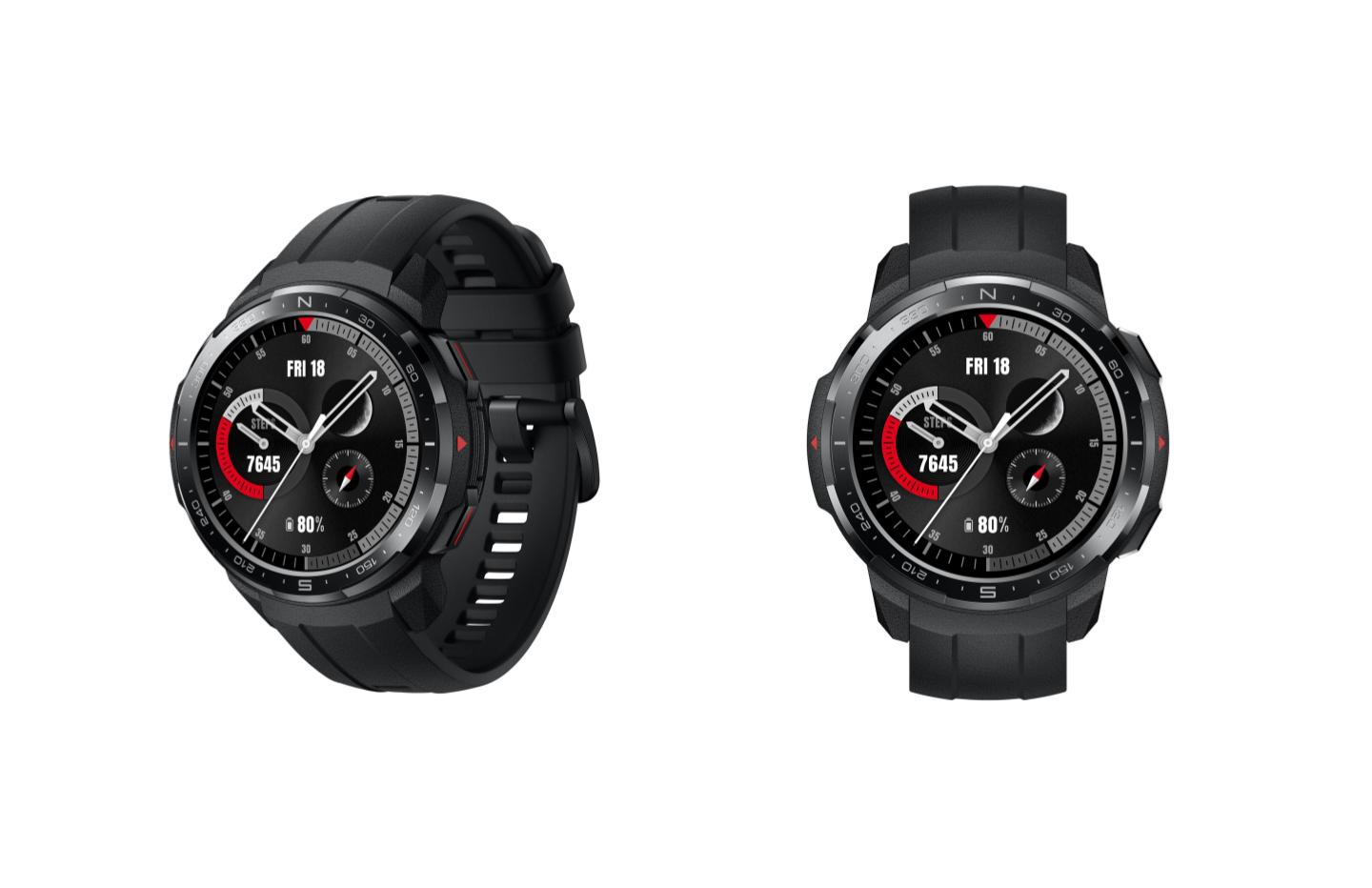 The Honor Watch GS Pro incorporates many sensors, capable of measuring heart rate, blood oxygenation, quality of sleep or even stress level. Finally, the Honor Watch GS Pro is placed as an ally of choice for athletes of all levels since it is able to recognize 100 different sports activities.

The Honor Watch GS Pro benefits from a reduced price at Fnac sinceit is sold for 199 euros, instead of 249 euros, or an immediate promotion of 50 euros.