Several photos of the probable OnePlus 9 Pro have been posted by Dave Lee, a popular American YouTuber. It would be the OnePlus 9 Pro … with a rear camera signed by the famous Hasselblad brand. 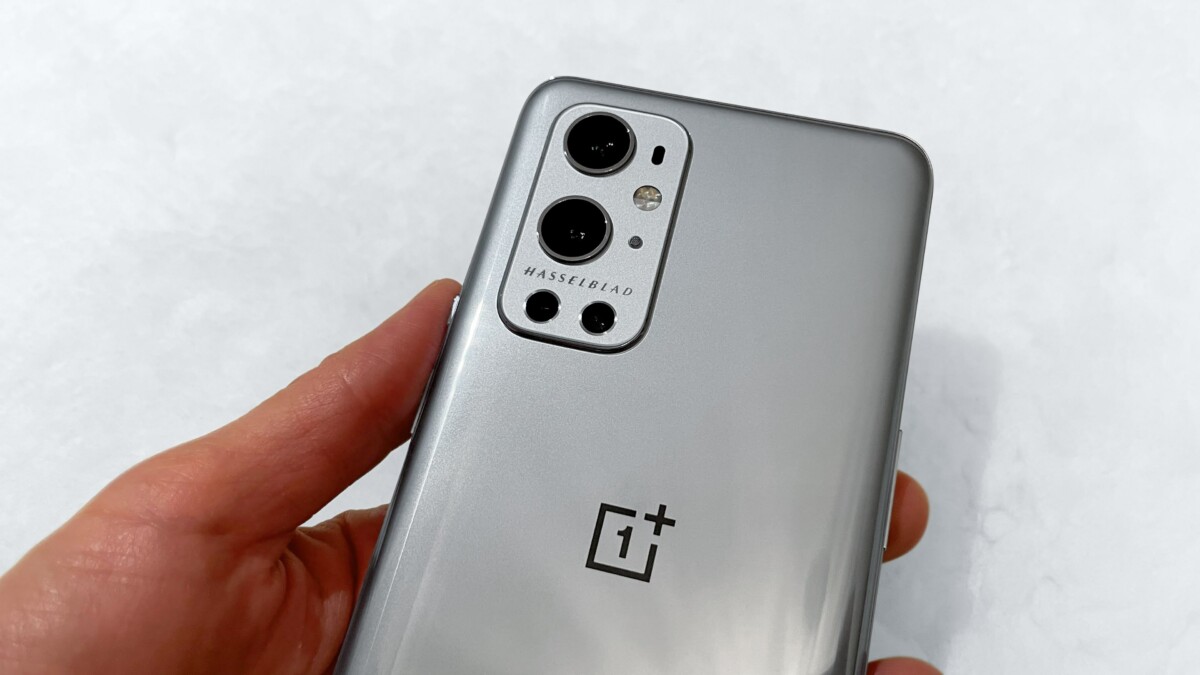 Dave Lee, youtubeur American specialist in tech and more particularly in the world of the laptop PC, received several curious pictures of a smartphone. After a little research, he seems convinced that these are photos of the future OnePlus 9 Pro.

We had already had software traces of the future OnePlus 9 Pro with new functions dedicated to photography, this time we discover the probable design of the OnePlus 9 Pro with a rear camera signed by the famous Hasselblad brand. Of course, a partnership like this is never a guarantee that a camera will live up to the perceived hype. However, there have already been similar success stories. We obviously think of the German brand Leica which participated in the rise of Huawei in the past. More recently, another photography specialist, Zeiss, has teamed up with Vivo.

Hasselbald would not be on its first partnership with a smartphone maker, the Swedish camera maker has already collaborated with Lenovo and Motorola in designing a camera that plugged in behind the Moto Z. If this brand does not have great notoriety in consumer electronics, it nevertheless remains historic. These are Hasselblad cameras which have been used on the Moon by NASA astronauts since 1962. Moreover, all the photos are available on the NASA website.

Huawei with Leica, Vivo with Zeiss… and OnePlus with Hasselblad? The association with Hasselblad makes sense in the hope that this is just a simple communication campaign. If Hasselblad has marked the history of photography in the past, the majority of its shares were bought in January 2017 by the Chinese drone maker DJI, which now uses the Hasselblad brand on the Mavic drone camera.