As Apple announced four iPhone 12s this week, we wanted to hear from you on which one would best suit your needs. 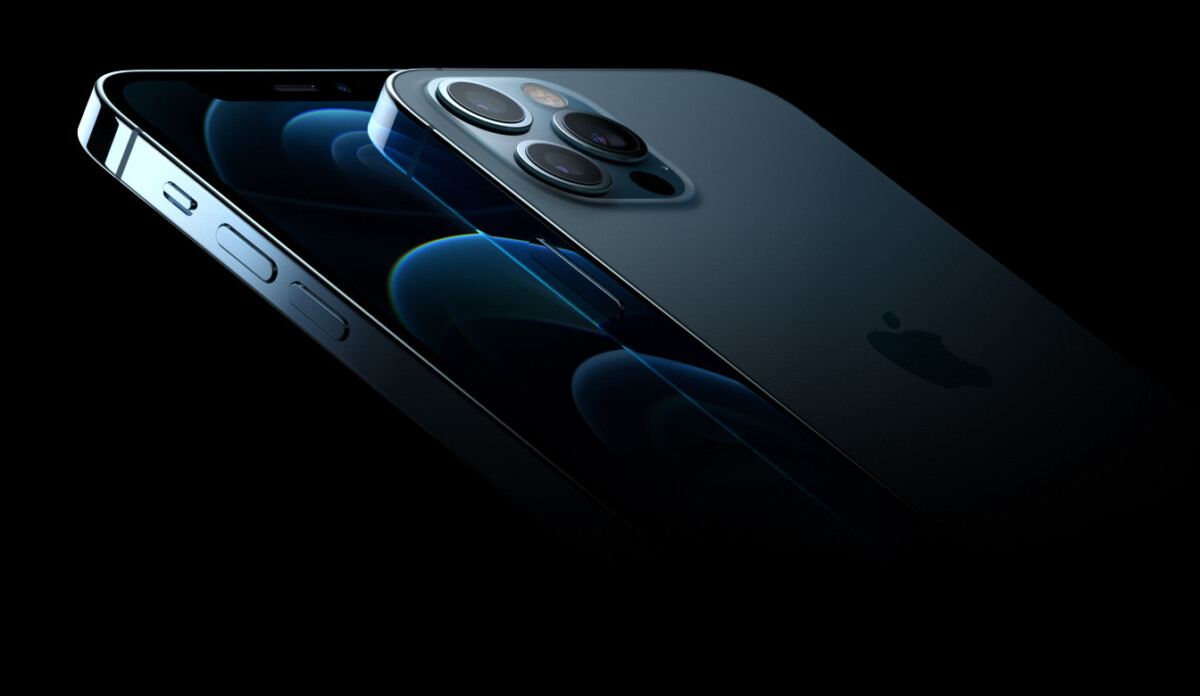 This week, Apple finally unveiled, a few weeks late, its entire new iPhone lineup with the iPhone 12 and 12 mini on one side, and the iPhone 12 Pro and 12 Pro Max on the other.

While the manufacturer has already organized an event last month, to present its new Apple Watch SE and Apple Watch Series 6 watches, as well as new iPads, it is the iPhone 12 that has finally been in the spotlight on Tuesday, October 13. . It must be said that Apple has fallen behind its usual schedule, the company generally announcing its new smartphones at the beginning of September.

As if to compensate, four iPhone 12s were unveiled on Tuesday. We were thus entitled to:

Enough to leave the choice to users not only regarding their photo expectations, but also their budget and the size of the smartphone.

Four iPhone 12s for all tastes

It was in this context that we asked you last week, when most of the information on the different iPhone 12s was already known, which iPhone 12 model was most likely to interest you? 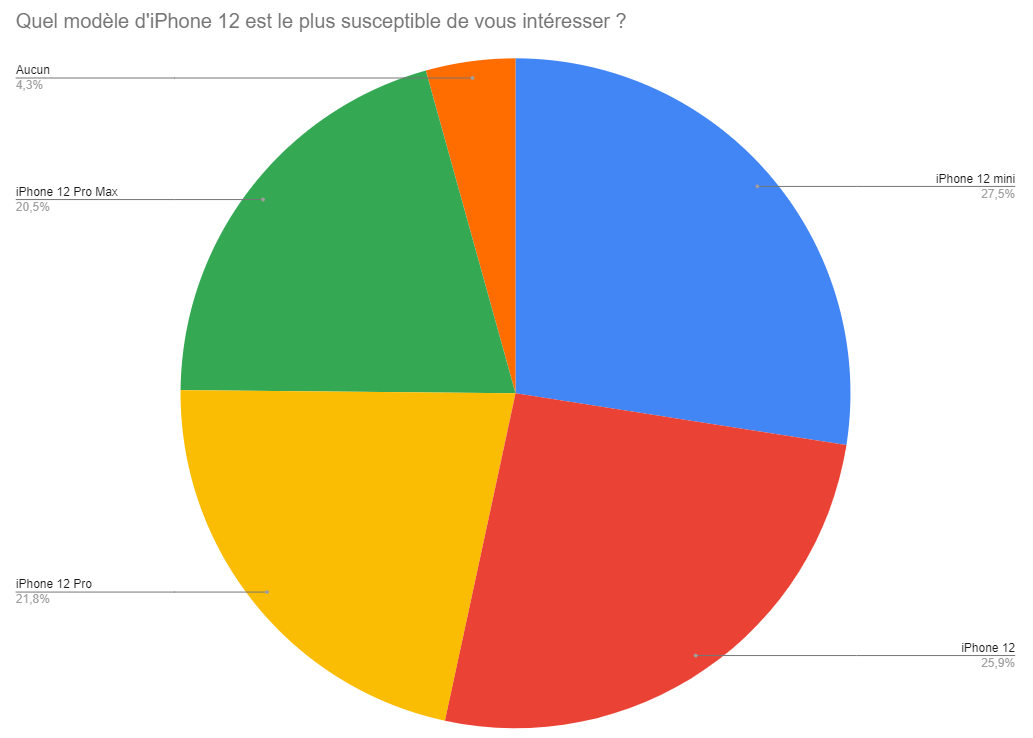 Overall, the four iPhone models are fairly well distributed among the more than 5,500 voters. However, it is the iPhone 12 mini which comes first with 27% of the votes. This is particularly the case of Bilal who explains in a comment that it has better value for money and that it is much more compact, while retaining the Oled screen. Behind, we find the iPhone 12, with 26% of the votes, followed by the 12 Pro with 22%. “It’s the ideal size, I think, 6.1 inches,” Marshall said in the comments.

Finally, the iPhone 12 Pro Max attracted 21% of voters, especially for its larger screen, convenient for watching videos. “There is also the fact of being used to large screens since the 6s Plus, which does not make me want to take the plunge on the 12 Pro”, Christine indicates in comments. Finally, we thus find, in order of preference, that of the size of the screen, where you tend to favor the smaller formats.

Only 4.3% of those who participated said they were not interested in any of the new iPhones. 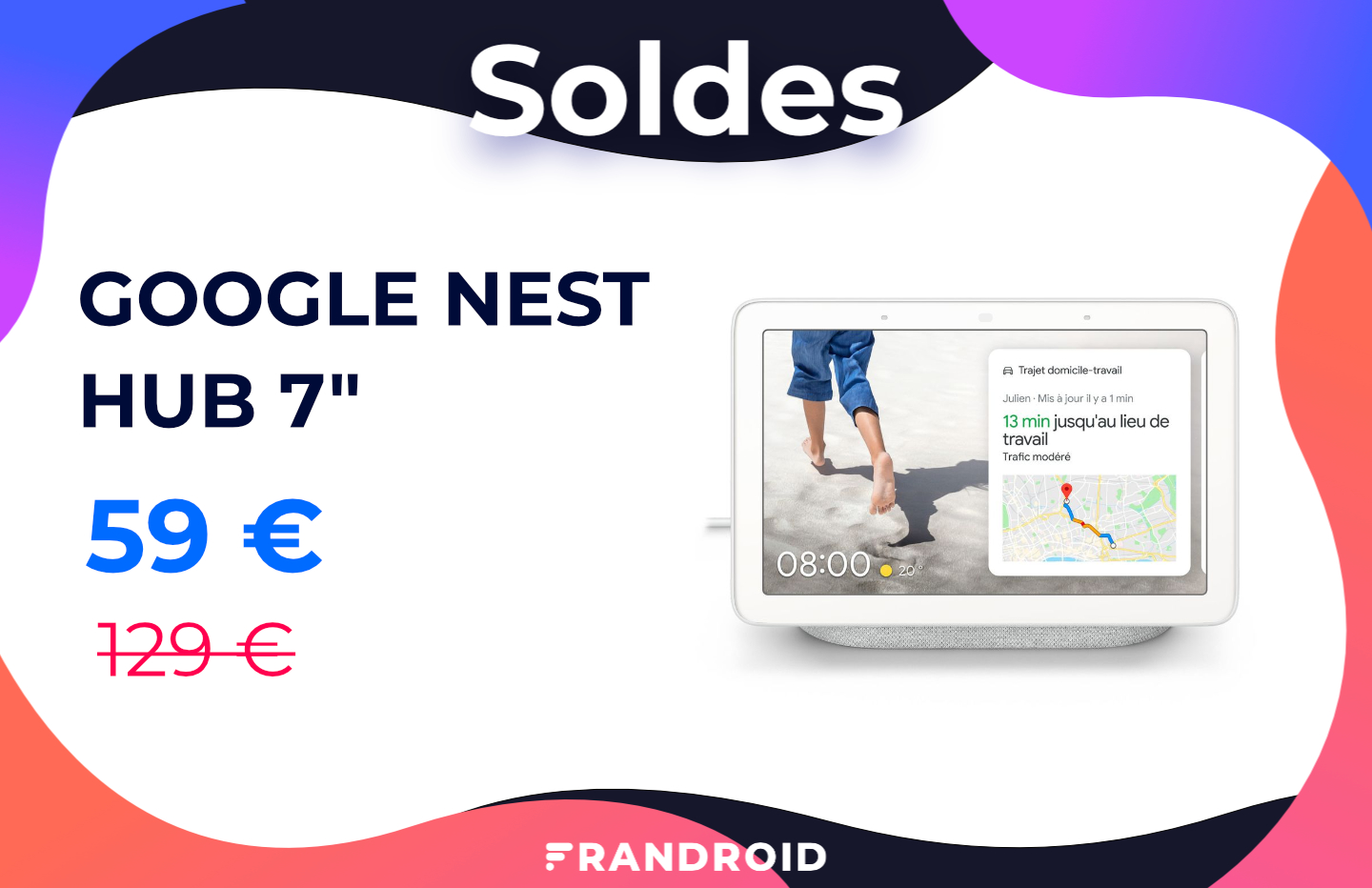