Inherited from the Xbox world where the bases of its technology are used in particular to prevent the launch of pirated games, the Microsoft Pluto chip should make it possible to strengthen the security on future Windows PCs, while providing a response to vulnerabilities similar to Specter and Meltdown. It will be integrated directly into future processors from Intel, AMD or Qualcomm. 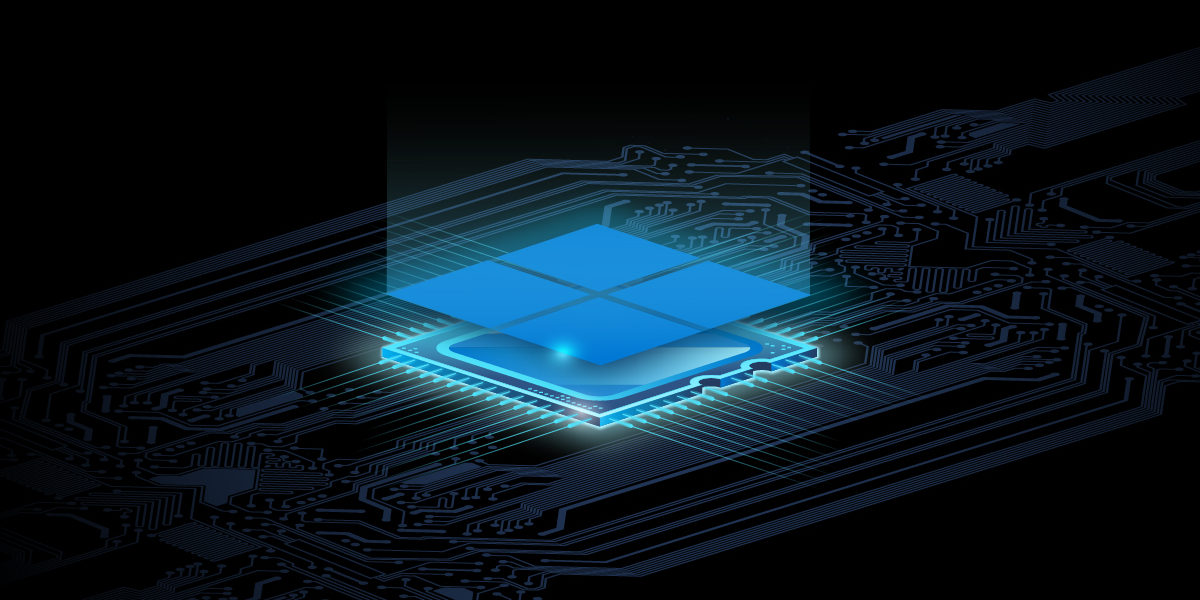 Pluto is Microsoft’s new security chip, it will replace TPM chips in the future // Gamesdone: Microsoft

Microsoft is serious about beefing up the security of future Windows-powered machines to protect them, their OS and their processors from emerging attacks similar to those exploiting the Specter and Meltdown security holes. To do this, the Redmond giant is working on a new chip entirely dedicated to security: Pluto.

The latter is based on the same technologies as those used to protect Xbox consoles, explains The Verge. It will replace the TPM (Trusted Platform Module) chips, currently in use to protect the components of devices under Windows 10, but also to secure the encryption keys used by the OS and certain programs.

A chip designed to be an integral part of future processors

The main difference between Pluto and TPM chips, however, is that it is designed from the start to integrate directly into processors from Intel, AMD or Qualcomm, with which Microsoft is working on this project. The TPMs are for their part integrated on the motherboard, in parallel with the processors, which makes the exchanges between these two components vulnerable to attacks if malicious people gain access to the PC.

« Xbox has this protection against physical attacks, so people can’t hack into it just to launch games.Explains David Weston, OS Security Manager at Microsoft. ” We’ve learned some effective engineering strategies from it, and that’s why we’re using this knowledge to partner with Intel and build something for the PC that will resist emerging attack vectors.“, He continues, referring to the Specter and Meltdown type flaws which have particularly affected Intel processors in recent years.

For the rest, David Weston explains that the Microsoft Pluto chip uses the same principle as the current TPM chips, but in a more sophisticated form. “This is a better, tougher, faster, and more consistent TPM chip. We will be providing the same APIs as for the TPM platform today, so the idea is that anything that can use a TPM chip will be able to use [Pluton] ».

In other words, explainThe Verge, BitLocker encryption under Windows 10, but also identification via Windows Hello will be able to use Pluto chips as soon as they are deployed. These will also be updated on a monthly basis, in particular through Patch Tuesday that Windows 10 users are familiar with.

It is not yet clear when the Pluto chips will see the light of day on our PC processors, but Intel, AMD and Qualcomm are committed to integrating them into their next generations of SoCs. A compatibility of Pluto with Linux is also possible. Microsoft is already using Linux support for Pluto in its Azure ecosystem.