By articulating the Chrome browser around a Linux kernel, the Chrome OS system initially presented itself as a particularly limited option. However, it is clear that Google continues to enrich it with features. A screencast option is introduced in an experimental version of the system. 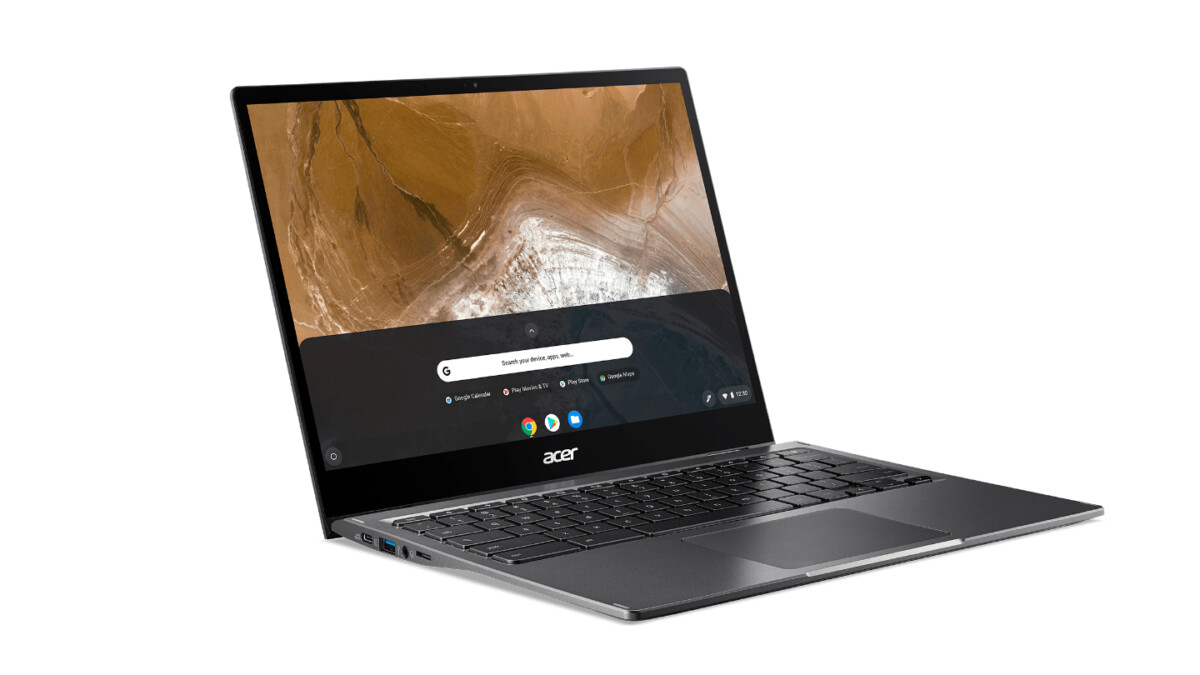 We reported in September that the Chrome OS code analysis revealed the upcoming activation of a video capture feature. At the moment, it is still necessary to go through a dedicated extension such as the one offered by Screencastify or Screencast-O-Matic. However, the latter offer lower quality in the free version and, of course, offer premium recording for a subscription.

The beginnings of screencast in an experimental version

But these extensions may soon prove to be unnecessary, at least in Chrome OS. According to ChromeUnboxed, the screen recorder would now be available within the Canary (alpha) version of Chrome OS.

Google had already shown the functionality of this tool, but no video was generated at the end. This only resulted in a 0 KB WebM file. However, we know that by initiating a video capture, this triggers a three-second countdown and like QuickTime on macOS, it will be possible to select just a part of the screen or a specific window.

In the latest Canary version of Chrome OS, Google partially enabled this tool. It is now possible to save a web page while scrolling it up and down.

Still, the tool continues to record videos in WebM format. It therefore seems that Google continues to push its container, which, for the record, encapsulates the VP9 and Opus video codecs for the audio part. However, as pointed out ChromeUboxed, Google recently switched to an MP4 format for webcam recording on Chrome OS.

It is interesting to note that the generated video retains the definition of the screen chosen by the user and the latter can at least go up to 1920 x 1080 pixels.

If you want to test this new feature, you will first have to switch your machine to developer mode… which will erase all your data! In addition, it is worth remembering that the versions deployed through the Canary channel are unstable and present various bugs which will be corrected several weeks later. So be careful.

Anyway, we imagine that the imminent arrival of a screen recorder functionality could prove useful in this period when teleworking is spreading across the world.

To record video game, video chat, etc. Capturing the screen of your Windows PC on video can be very practical. Microsoft offers a native system to Windows 10, but if your computer is not …
Read more