Launched at 1,500 euros in France, the Galaxy Z Flip, which folds in half to take up less space in the pocket, now costs the price of a classic flagship, going to 899 euros thanks to Samsung’s ODR. It then becomes the cheapest foldable smartphone on the market! 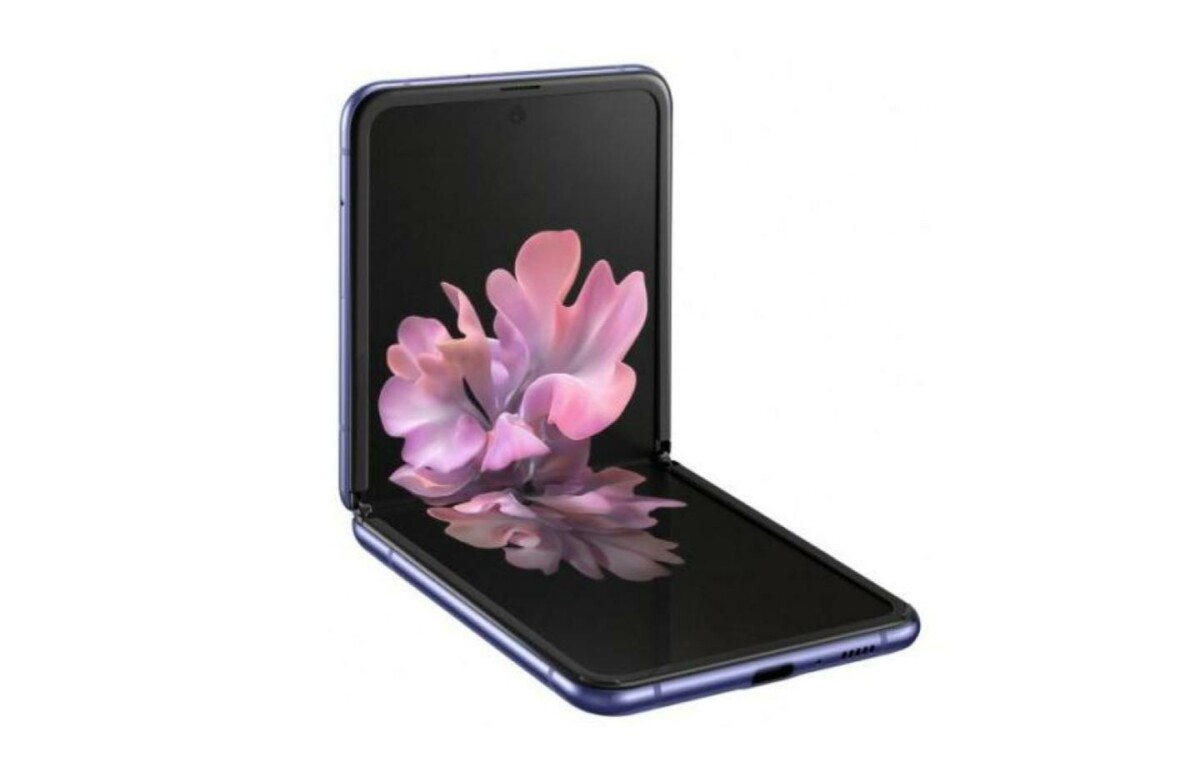 Foldable smartphones are not that numerous in France. We can also count them on the fingers of the hand, through the Motorola Razr and the Samsung Galaxy Fold, Galaxy Z Fold 2 and Galaxy Z Flip. The latter is however the cheapest of all thanks to this reduction of 600 euros on its original price.

Instead of 1,500 euros at its launch, the Samsung Galaxy Z Flip in 4G version is displayed at 999 euros and is falling today at 899 euros at Fnac and at Darty thanks to the ODR which allows you to be reimbursed by 10% on your purchase, i.e. an amount of 100 euros in this case.

The Samsung Galaxy Z Flip does not respond to the same use as the recent Galaxy Z Fold 2. When the latter is a smartphone that turns into a tablet (or vice versa), the Z Flip is a smartphone that folds in on itself to simply take up less space in the pocket. The folding of the screen is also not done in the same direction, here horizontally while it happens vertically on the Fold range.

This Z Flip can then be used with the screen tilted thanks to its free-position hinge, which is ideal for leaving the smartphone on a table while making a video call for example. In this sense, it also incorporates a practical software option, namely the native integration of the Google Duo button in the “Telephone” application to precisely make video calls with ease. Obviously, the One UI interface has been adapted for this new format.

Speaking of format, the Samsung Galaxy Z Flip is also quite elongated when unfolded, due to a 6.7-inch AMOLED screen offering a 22: 9 ratio. That being said, it is well made and the trace of the fold in the middle is quite inconspicuous. There is also a second small screen of 1.06 inch at the level of the flap to have an overview of the notifications and access a few quick settings.

Regarding the technical sheet of the smartphone, it is rather solid with a powerful Snapdragon 855+ supported by 8 GB of RAM, an efficient dual 12 + 12 megapixel photo sensor (with ultra wide-angle lens), a front camera of 10 megapixels for decent selfies and a 3,300 mAh battery. Only this last element weakens the whole, where the autonomy will not exceed more than a day. We take comfort, however, with its fast and wireless charging compatibility.

To find out even more, do not hesitate to read our review of the Samsung Galaxy Z Flip.

If the offer mentioned in this article is subsequently no longer available, please take a look at the table below to find other offers concerning the Samsung Galaxy Z Flip.

In order to discover the other models of the Korean manufacturer, we invite you now to consult our guide to the best Samsung smartphones in 2020.

Samsung has one of the most complete lines in the telephony market. However, it can sometimes be complicated to navigate and identify the best smartphone according to your needs. Here are our …
Read more