Ecovacs has just announced its latest addition in the category of robot vacuum cleaners: the Deebot T9. The Chinese manufacturer incorporates the camera technology that we discovered at Roborock last year, but also some surprises that we did not see coming. 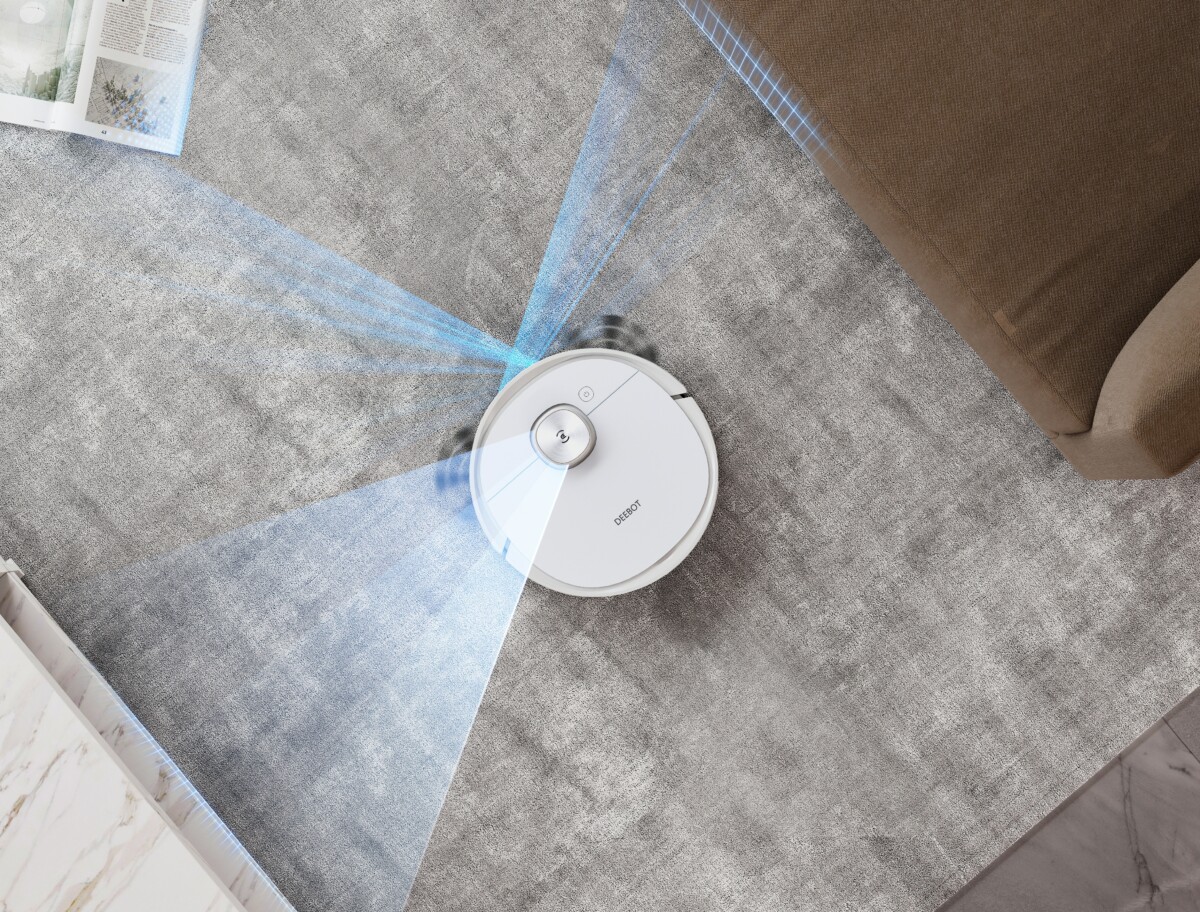 After its Deebot N8 +, Ecovacs introduces a brand new high-end robot vacuum cleaner. Among the major novelties, the arrival of proven technology from its competitor Roborock.

The Deebot T9 is equipped with several real cameras to detect objects, such as the Roborock S6 MaxV or more recently the Samsung JetBot 90 AI + and the Xiaomi Mi Vacuum Pro. In addition to the classic laser rangefinder, the Deebot T9 therefore incorporates a 3D sensor that differentiates between objects such as a toy or the leg of a chair, even detecting small objects that might be on the floor and recognizing the floor plan of the room it enters. 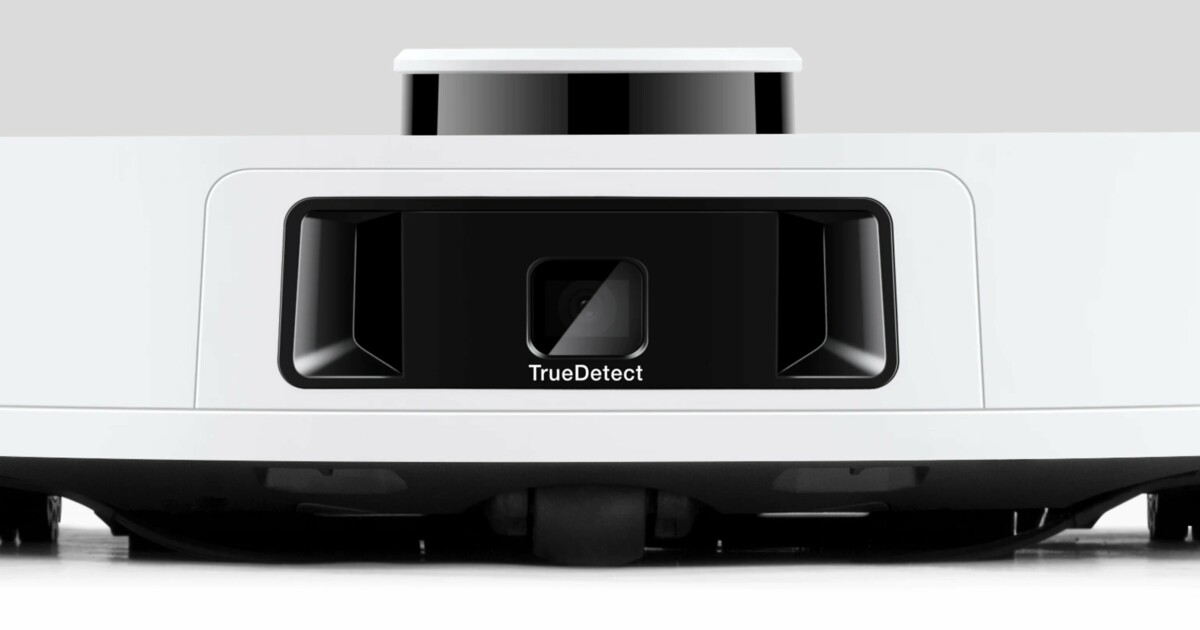 Where Deebot surprises us is the arrival of a … room fragrance diffuser. The rest of the functions seem to be very much in line with what one would expect from a high-end robot vacuum. It also incorporates a floor washing function called Ozmo Pro with a 240 mL tank. In addition, there is the possibility of adding an automatic emptying station. Again, this already exists on the Deebot range.