The Minister of Ecological Transition Barbara Pompili has officially extended the Coup de Pouce Vélo until March 31, 2021. Financial assistance for the repair of a two-wheeler has also crossed the threshold of one million beneficiaries. 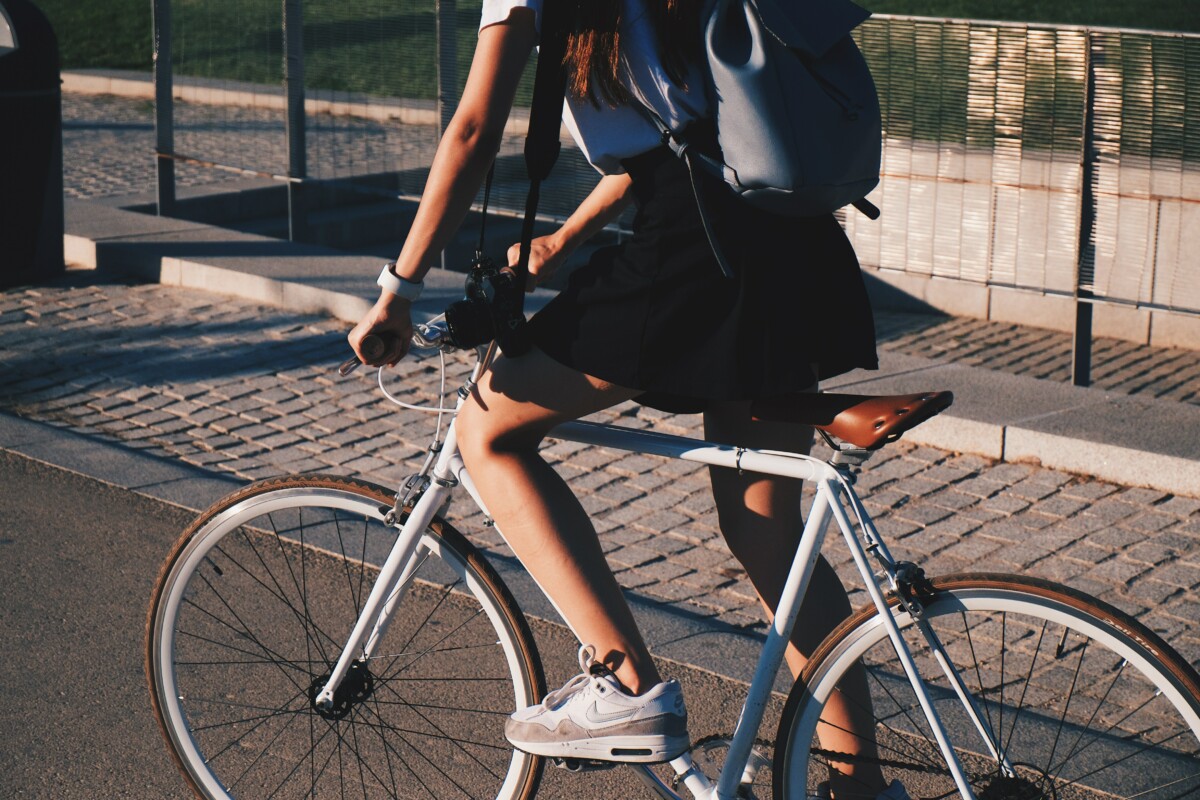 Coup de Pouce Vélo, a system with dazzling success that will remain in people’s minds. The financial bonus of 50 euros dedicated to the repair of a two-wheeler – whether mechanical or electric – has conquered the French since its implementation on May 11, 2020, the day when France was deconfined for the first time.

Quickly, the mayonnaise took: more than 300,000 beneficiaries were counted last summer. Initially scheduled until September 30, the program was extended for the first time until December 31, 2020, not without benefiting from an additional envelope of 20 million euros. The goal of one million repairs was in everyone’s mind at the time. 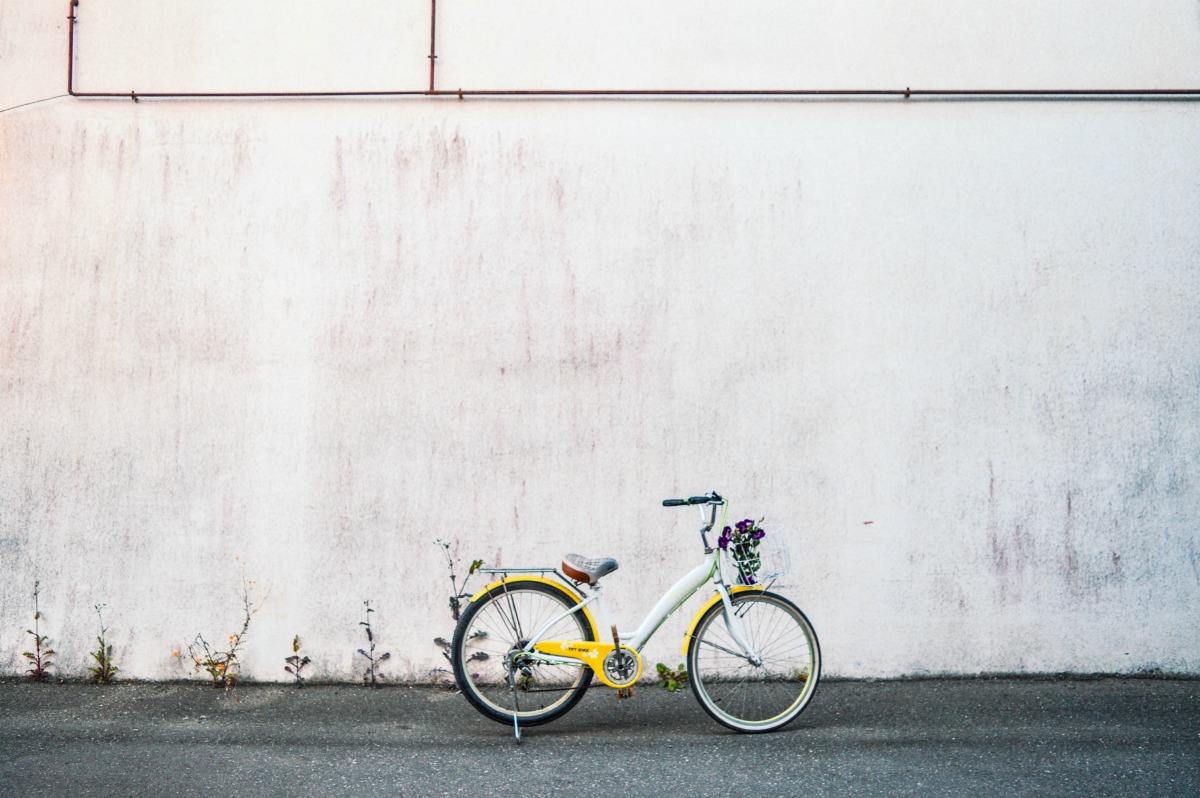 Tipped to extend until the year 2021, the Cycling Helping Hand will indeed taste this extension, as officially announced by the Minister for Ecological Transition, Barbara Pompili, in a video posted on his Twitter account. Users will be able to enjoy it until March 31, 2021.

Barbara Pompili also proudly announced the mark of one million repairs exceeded: “I can tell you that we have passed the milestone of one million beneficiaries of this Cycling Help, half of whom are people, who previously did not practice cycling or extremely occasionally. ».

However, this aid is not eternal, and should very probably stop at the end of the aforementioned deadline: “This Bike Helping Hand is a device that is destined to stop, since it is a device that really had a goal: for everyone to take back the bike that was in their cellar to come and have it repaired. However, so that it does not end too suddenly, we decided to extend it for three months. ».