Honor has confirmed to us that it is working on new smartphones for 2021. A high-end phone is thus expected for the Mobile World Congress, which will take place at the end of June. 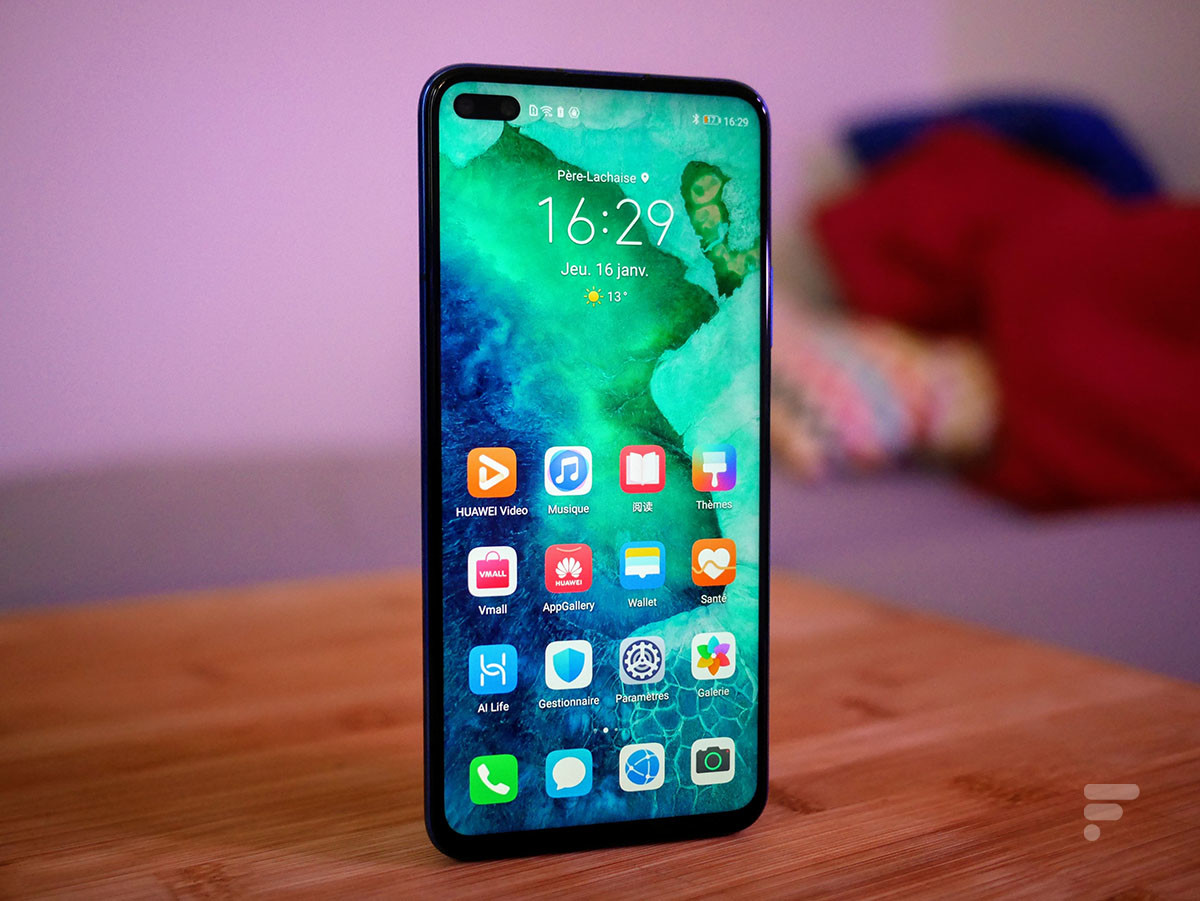 For two and a half months, Honor has become a full-fledged manufacturer. Sold by its former parent company, Huawei, the Chinese brand has freed itself from the yoke of American sanctions. A first smartphone, the Honor View 40, was already presented a few days ago in China. However, it won’t be the only Honor smartphone expected this year.

We were able to speak with Honor France about the next steps for the manufacturer. While the French subsidiary will gradually gain its independence from Huawei France – especially with its own premises – new devices are expected in the coming months.

It must be said that 2020 was a skinny cow for Honor. Subject to US sanctions, the manufacturer has mainly focused on connected objects and computers, only launching a handful of smartphones. However, that will change drastically in the coming months. During the second quarter of 2021, Honor intends to relaunch the market with computers, connected bracelets and smartphones. We can thus hope for a French announcement of the Honor View 40 by next May in France.

Nevertheless, it is really at the end of the first half and on the occasion of the staggered MWC that Honor plans to attack the market head-on with a new high-end smartphone:

We will have a big highlight at the end of June, beginning of July, during the Mobile World Congress to show our idea of ​​very innovative devices, high-end products, with a beautiful product.

We also know that Honor is now working with Qualcomm for the supply of SoCs. However, the Honor View 40 was equipped with a Dimensity 1000+ chip from MediaTek. It is precisely with the device that will be presented during the MWC that we could discover the first Honor smartphone equipped with a high-end Qualcomm chip, the Snapdragon 888.

In addition, some rumors evoke the work of Honor on the subject of a folding screen smartphone. A project on which the former brand of Huawei was already beginning to discuss in early 2019. However, the American sanctions on the Chinese group seem to have slowed down its enthusiasm. Finally, we can expect an announcement of this type in the coming months, probably with a more compact format, like that of the Motorola Razr or the Samsung Galaxy Z Flip.