At its “Camera Innovation” online event, Realme announced the arrival of a 108 MP photo sensor on its upcoming Realme 8 Pro. And to accompany it, the promise of innovations in photo and video in Chinese style. 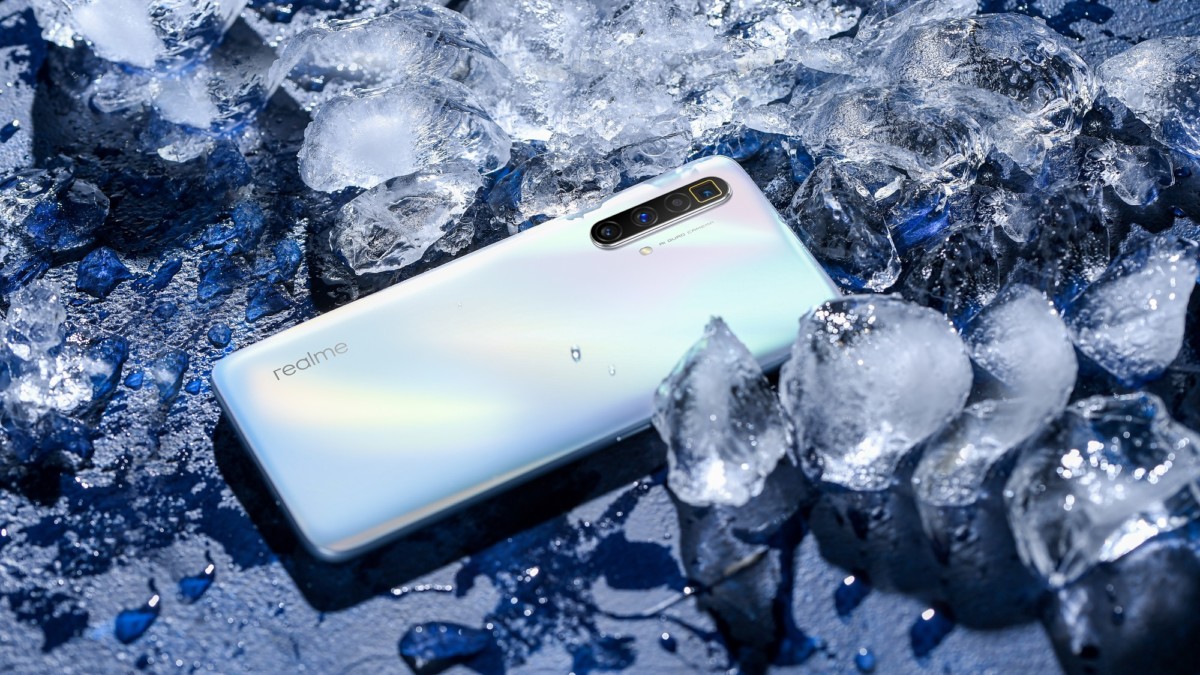 Realme has big ambitions on the world stage and the Chinese manufacturer is giving itself the means. During an event called « Camera Innovation » this Tuesday, the manufacturer unveiled the photo sensor of its next flagship.

The Realme 8 Pro will be the first home smartphone with a 108 MP camera. It is obviously the Samsung HM2 sensor that will equip the main camera of the device (12000 x 9000 pixels) with its large sensor size of 1 / 1.52 inch. It arrives with all its force, the 9 in 1 binning of pixels, ISOCELL Plus and Smart-ISO. Realme already announces ” excellent images in brighter conditions. “

The Realme 8 Pro won’t be the very first “non-Samsung” smartphone to boast about it. Xiaomi was the first partner of the South Korean giant by displaying a photo sensor of such definition on its Mi Note 10. It is rumored that the brand’s Redmi Note 10 could also soon display it. But otherwise you have to look at the Galaxy S20 Ultra and Samsung Galaxy S21 Ultra to find traces.

The technical sheet of the Samsung ISOCELL HM2 sensor

Realme nevertheless explains that it has optimized the technology and provided new functionalities. And to quote the In-sensor Zoom technology to bring more zoom clarity thanks to the contribution of x3 mode. The sensor then uses only the 12 mapped megapixels of the zoomed part to generate an image. The reduced size then makes it possible to take eight images consecutively. With the help of the camera’s algorithm, the photos taken are stitched together to achieve a much clearer final rendering.

The manufacturer assures us that this treatment process will provide a clearer result than with certain optical telephoto lenses. The portrait mode will also benefit from this new sensor for better processing with neon effect and a more dynamic bokeh.

A new Starry mode for timelapses

Photos taken with the 108 MP photo sensor of the Realme 8 Pro // Gamesdone: Realme

But there is no obstacle here in Realme’s desire to offer a move upmarket on the video side. The firm has developed a video algorithm for its time-lapse. In the example shown of star photos, 30 photos were taken in 480 seconds, then a video was subsequently generated in one second to highlight the changes in the sky.

If this mode usually requires the intervention of several real professional cameras, Realme boasts of being able to do it with its only smartphone and an optimized photo sensor. And for the photo too, the algorithm will work wonders.

Realme announces the possibility of taking photographs Tilt-shift. This is a blur effect around the photographed subject which then gives the impression of a model and a miniaturization. The Realme 8 Pro will thus be able to take tilt-shift photos and even tilt-shift videos 10x faster.