Sony is preparing the possibility of adding an additional SSD in the PS5. This will come at the cost of stronger ventilation, and therefore more noise generated by the console.

One of the most significant technological changes brought by next-gen consoles is the integration of SSD storage instead of a mechanical hard drive. Sony is betting a lot on the super-fast SSD of the PS5 in particular, but it comes at a price: a storage capacity of just 825 GB in the console, 667 GB in reality. 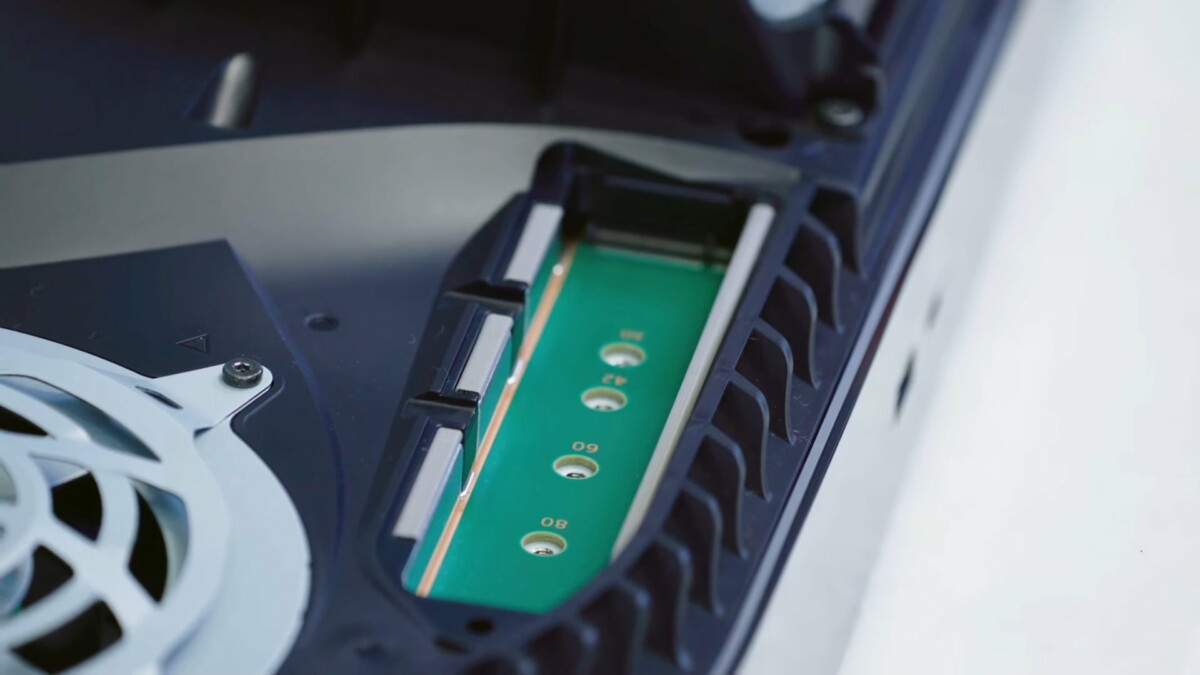 The location for the second SSD in the PS5

To allow gamers to install more games in their console, Sony has provided an internal slot in the machine to add a commercially available NVMe SSD. This M.2 port is currently disabled, in particular, because there is more or less no SSD on the market capable of meeting Sony’s specifications. But the firm is working on its activation.

A life-saving update planned for this summer

It is from Bloomberg sources that we learn more today about Sony’s plans. According to the site, Sony is preparing an update scheduled for this summer of the PlayStation 5 system to enable this M.2 port. This update will not just enable the console expansion port.

Indeed, according to Bloomberg, Sony would have raised some fears of overheating of the console. The faster an SSD, the more it tends to heat up and desktop SSDs are now often supplied with a heat sink, to dissipate heat, or even active ventilation. To avoid these problems, Sony would have planned to increase the electrical power allocated to the fans. 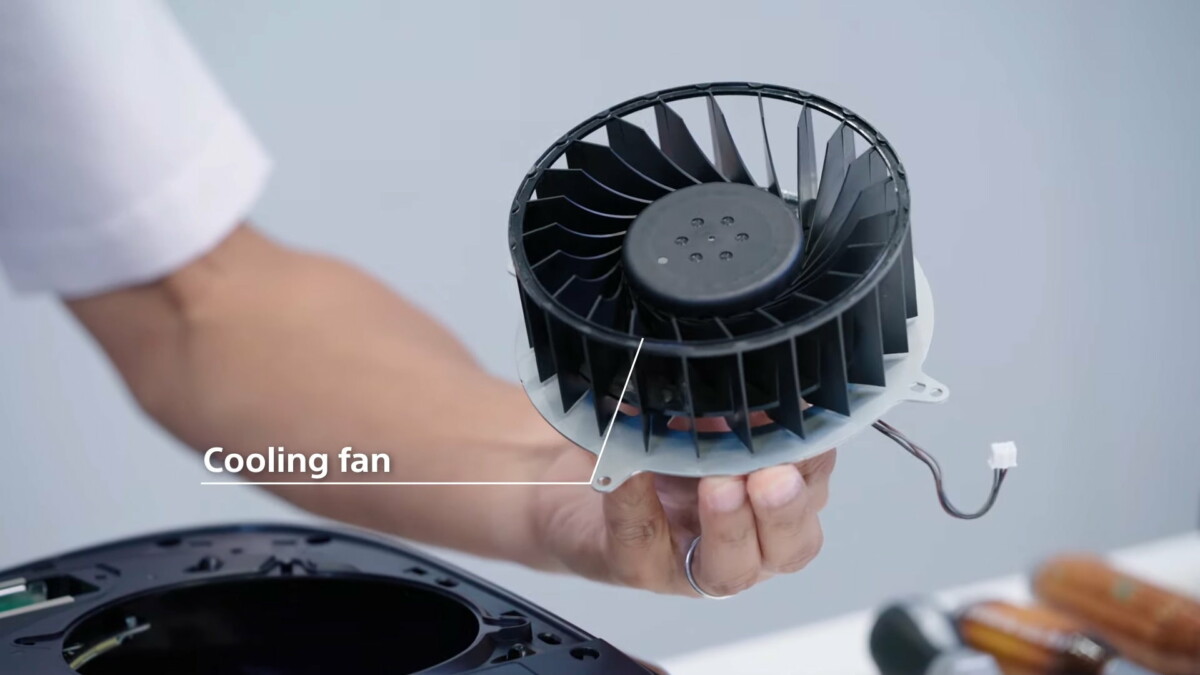 In other words, it is very likely that if we add a second SSD to the PS5, the console will be a little louder than it is today. The new Sony console had already been pointed out on this point: some copies of PS5 are noisier than others depending on the fan installed by the brand.

Sony declined to comment on Bloomberg’s findings, and simply recalls that they are working on activating the M.2 port without announcing a schedule for the moment.