In an interview with the Washington Post, Yujin Morisawa, Senior Art Director of Sony and designer of the PS5, spoke about the atypical design of the new console of the Japanese giant. While amused by the reaction of the players, the interested party explains that the console was initially to be … even bigger. 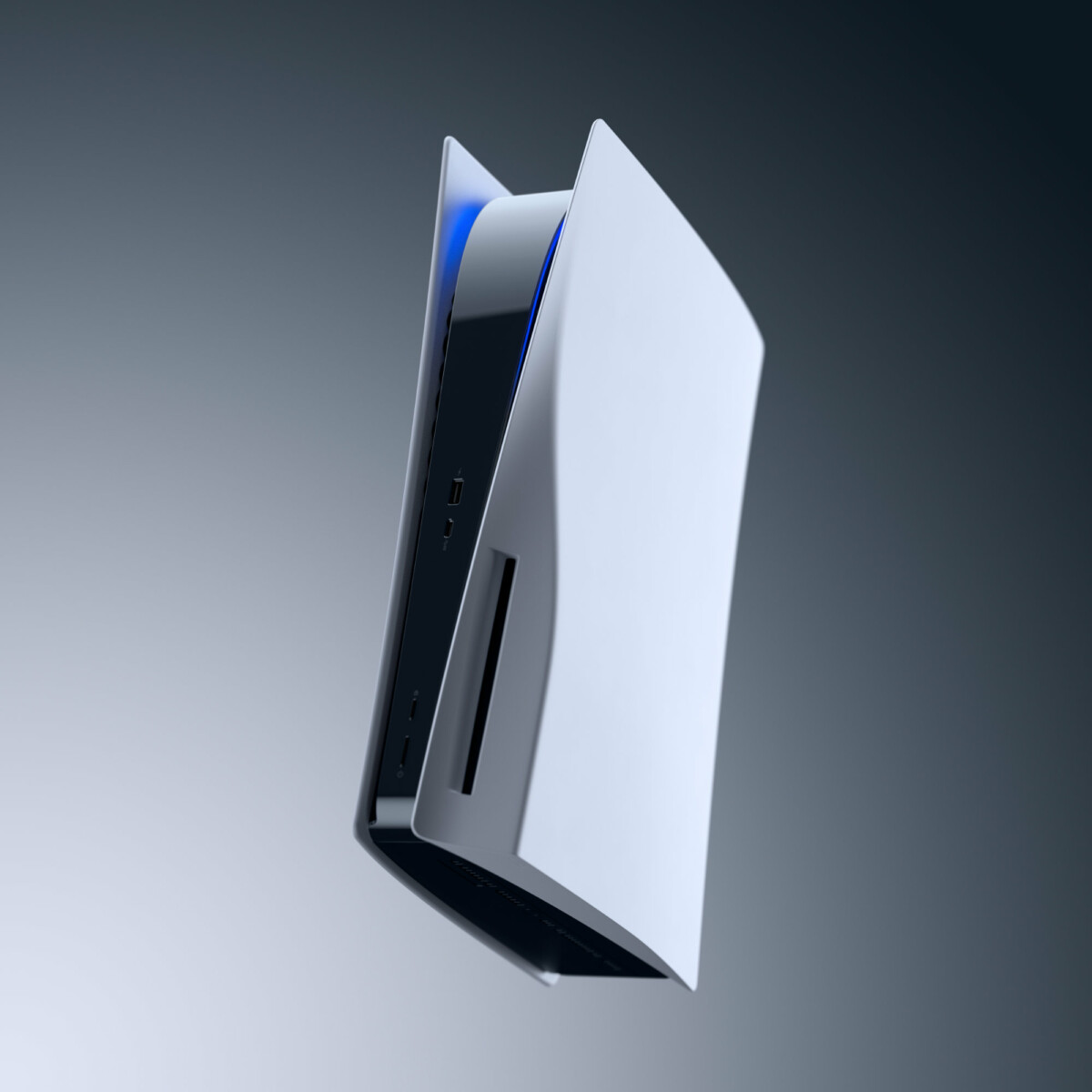 This is a nice interview with the Japanese designer of the PlayStation 5 that we deliver this Monday on Washington Post. The American media was able to speak with Yujin Morisawa, the man to whom we owe the disconcerting look of the new Sony console. And behind these atypical lines, funny anecdotes, sometimes surprising. We learn, for example, that the person concerned did not work with the engineers at the very beginning of the project… and that his first pencil strokes pointed to a machine that was much larger still. Clearly, if you can cherish the hope of making a PS5 fit in your TV cabinet, it is partly thanks to the engineers.

« When I started to draw it was much bigger »

« I tried to sculpt the invisible mass between player and mechanical engineering. This is how I would describe it ”, explains Morisawa about the design adopted for the PS5. “There is something between the material and the player, and that should be expressed“, He continues, while ensuring further take with humor the strong reactions of the players and the diversions of its design made by the community on Reddit and social networks.

« I find that funny. I’m not offended or anything. I really like what people play with. I don’t think this is a bad thing. I think it’s good energy», He explains. And good energy there is: within a few weeks, the PS5 was hijacked into Eye of Sauron, routers or even air humidifiers, recalls the Washington Post. 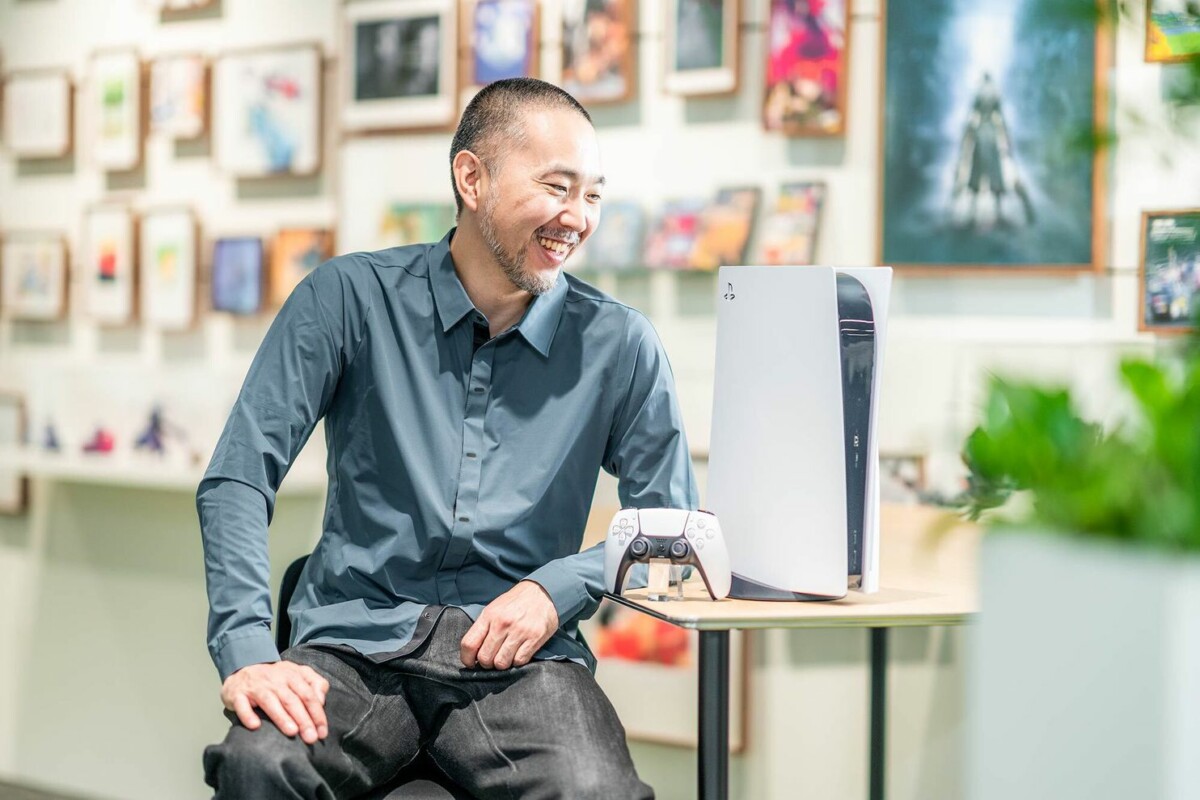 Yujin Morisawa nevertheless explains that in terms of design, the PS5 was designed so that the public unconsciously finds a familiar silhouette: “It’s really something that goes beyond what we already had. But the skeleton has always had square and rounded shapes. It is precisely measured to make you feel comfortable when looking at the object“, He describes before adding that he wanted to give the design”the aura of a powerful machine ».

Perhaps the crispest part of the interview concerns the question of the (monumental) size of the PlayStation 5, which is significantly bulkier than its competitor, the Xbox Series X. “At first, I didn’t know what to expect. I knew [que la console] would be larger because I knew its wattage, so I knew how much airflow would be needed and how much space would be required for a heat sink [adéquat] », lit-on. 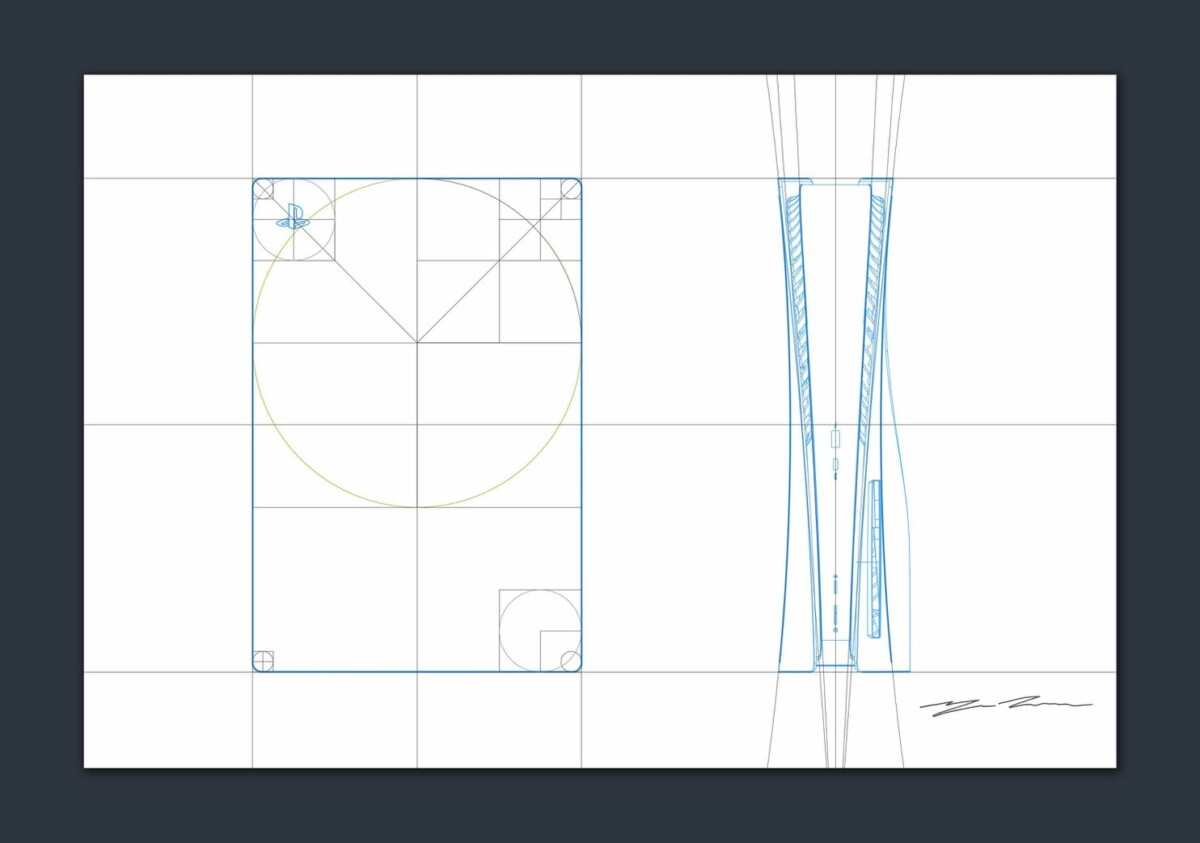 « So when I started drawing it, it was so much bigger, although I didn’t know what the engineers were going to do. What’s quite funny is that they were the ones who told me she was too big. So I had to reduce it a bit compared to the first drawing ”, se rappelle Yujin Morisawa.

« [Par la suite], we wanted to reduce it a lot more, but ultimately the perfect size is the current one. If I had made it thinner, there would be less air flow (…). This would disturb the player while he is playing (…)».

As for the final design of the PS5, a complete break with that adopted for the PlayStation 4 and 4 Pro, Morisawa mentions a “quite difficult decision at first ». « Should it look like a successor to the PlayStation 4 or do we need to go beyond what we had designed before? We decided to go above and beyond, because everyone was trying to achieve something that was beyond what we had ».

As a reminder, the PlayStation 5 will arrive in France on November 19. Its rival, the Xbox Series X, is available today.

The PlayStation 5 arrives on November 19. We were able to test her for a week to see what was in her stomach and if the future was really in our hands.
Read more