1080p or 4K but no in between for the PlayStation 5 which will not natively support 1440p, yet widely used by desktop monitors. A setback for PC gamers who plan to connect their PS5 to a 2K monitor. 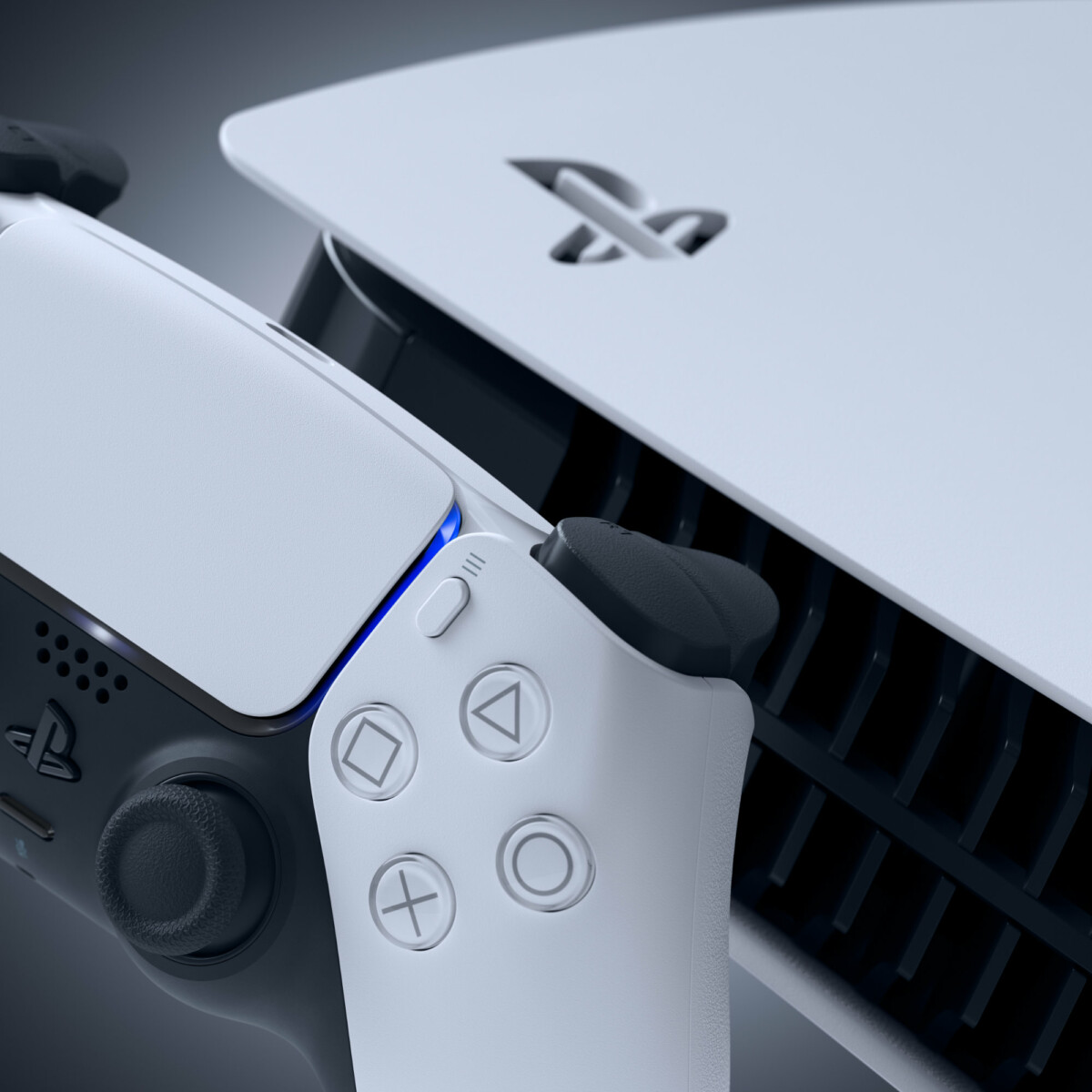 The PlayStation 5 will not natively support the 1440p definition, widely used by PC gamers // Gamesdone: Sony

The next generation of console was specially designed to natively handle 4K Ultra HD definition, but what about other definitions? While Microsoft will bet on native support for 1440p for its Xbox Series S, and while the Xbox Series X will also be natively compatible with this definition, we learn fromIGN Italie that the PlayStation 5 will pass its way. Contrary to what had indicated Taiwanese monitor manufacturer BenQ, Sony’s next console will natively manage 1080p and Ultra HD… but not 1440p.

This decision makes sense for the Japanese giant, which favors the two definitions most used in the television market. PC gamers wishing to connect their console to a 1440p monitor (definition more and more widespread on PC) will therefore have to turn to an Xbox, or be satisfied with a upscaling far from ideal on PlayStation 5.

According to WCCFTech, the Sony machine will probably bet on a 1080p definition upscalée when connected to a 1440p monitor. An approach that may dissuade more than one from using a PS5 elsewhere than in front of a 4K television, but which was already that of Sony with the PlayStation 4 Pro. The console already only handled 1080p and 4K definitions, even though many PS4 games ran natively at 1440p.

By doing this, Sony is obviously seeking to favor a living room experience for its PS5, in the same way as for its previous consoles. PC players will be able to console themselves (no pun intended), with the gradual arrival of certain Sony exclusives on Steam… even if the Japanese manufacturer does not yet seem ready to adopt Microsoft’s policy in this area.

As a reminder, the PlayStation 5 will arrive in France on November 19.