3DMark is moving towards a more complete and above all more evocative solution. The benchmarks of the tool will now make it possible to estimate the performance of PCs also based on the tests of certain games, including Red Dead Redemption 2, Battlefield V and Fortnite. 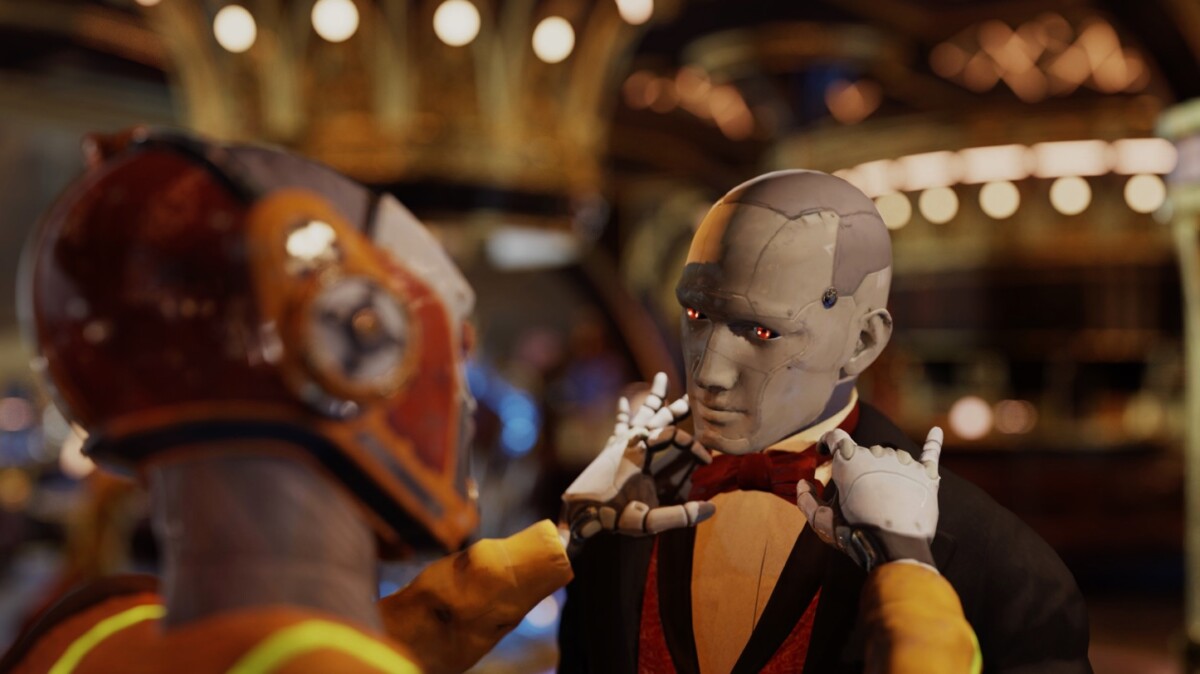 The 3DMark tool will now correlate the results of its benchmarks with an estimate of in-game performance // Gamesdone: 3DMark

« What does my 3DMark score represent for actual gaming performance? The question is asked by UL Benchmark, editor of 3DMark, in a communicated shared on the occasion of a complete overhaul of the tool’s results presentation screen.

With the help of a new feature, 3DMark now allows players to view an estimate of their PC’s performance on several popular games, based on benchmark results. A good way to give more meaning to the scores awarded by graphics performance measurement software.

3DMark now estimates the performance of a computer in some popular video games based on results obtained in its own benchmarks, practice! https://t.co/v4tUng1fO7 pic.twitter.com/MHEiROhsCv

For the moment, only a small handful of games are supported by this new module called “Estimated game performance”: Fortnite, Battlefield V, Apex Legends, GTA V and Red Dead Redemption 2. UL specifies that it will be possible to choose, for each of these five games, between the 1080p or 1440p definition, but that the results displayed will systematically concern the highest level of detail … with however the ray tracing cut in cases where it is supported.

Introduced with version 2.16.7094 of 3DMark, this novelty should eventually affect more games. As it stands, it gives a fairly clear idea of ​​the performance that can be obtained in the game from a simple benchmark. To demonstrate the effectiveness of its new process, UL Benchmark details in particular the results obtained on Fortnite, where the correlation between 3DMark score and in-game performance is quite obvious.

For example, we discover that getting 4000 points on 3DMark TimeSpy is like being able to animate Fortnite at an average of 50 FPS in 1440p, and with details in Ultra. A score of 6000 points this time represents an average of 70 FPS on the Epic title, while 12,000 points induces 140 average FPS, always with the same settings and in 1440p definition. A curve that varies significantly from one game to another, however. Without much surprise.