Like all flagships, the OnePlus 9 Pro has gone under the screwdrivers of iFixit to be completely dismantled … and to compete with the Samsung Galaxy S21 Ultra in terms of repairability, with a record not really famous. 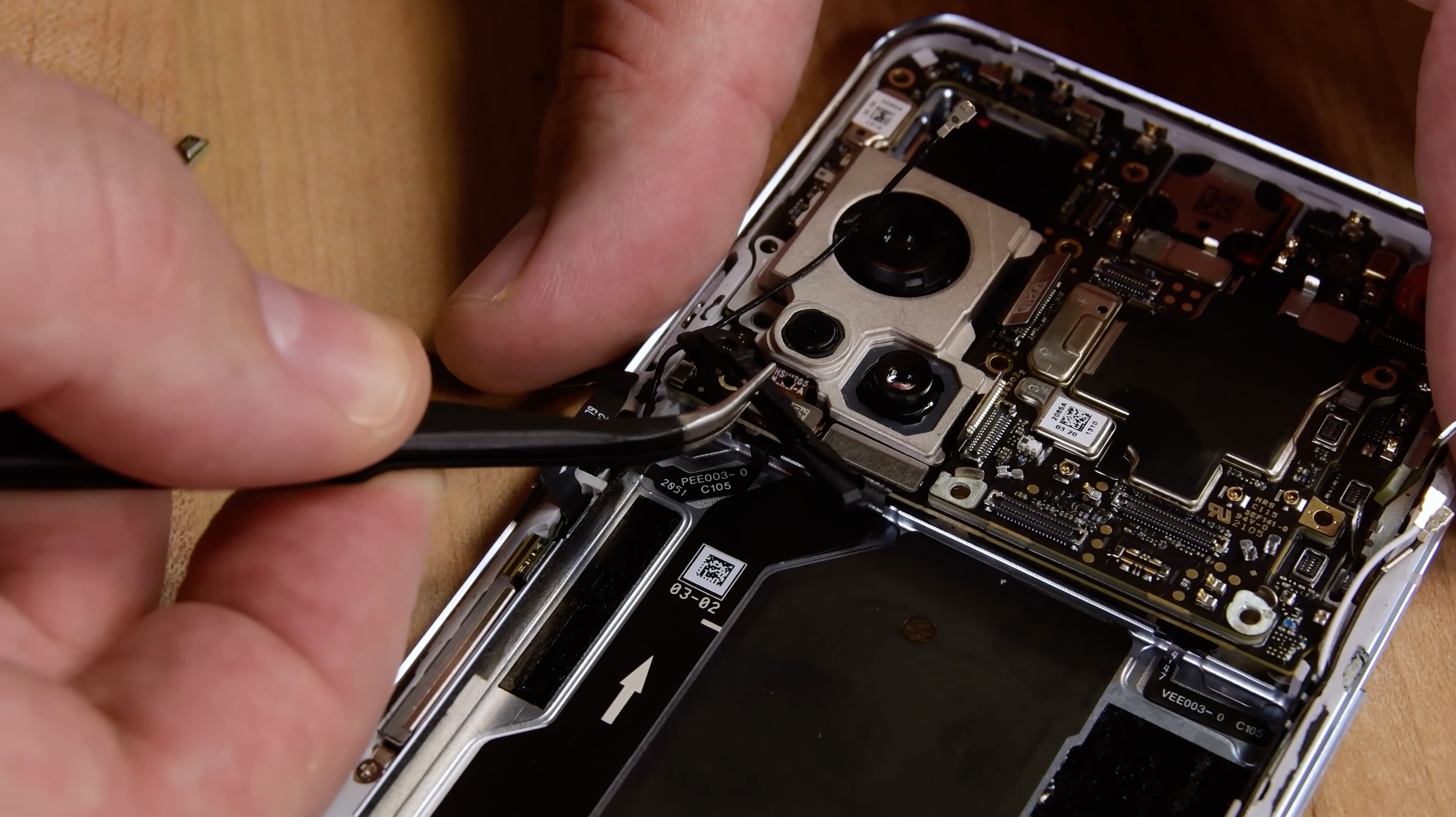 The OnePlus 9 Pro is not necessarily easy to repair when needed … but iFixit has seen worse // Gamesdone: iFixit

The best will be not to have any problem with your OnePlus 9 Pro, because its potential for repairability is limited. This is in any case what emerges from the analysis of the technicians of the American site iFixit, specializing in tutorials for repairing electronic devices.

The site’s experts nonetheless highlight a concept “relatively modular which is still nice to see»And a battery that is fairly easy to replace … two positive points largely offset by components that are difficult to access: the glass back plate, which must be detached to open the chassis, is firmly glued to the frame and the LTPO AMOLED screen of the The device is also complex to change. iFixit specifies that it will be necessary to dismantle the OnePlus 9 Pro almost entirely in order to be able to replace it if it is damaged.

Like all other smartphones around the world, the OnePlus 9 Pro is vulnerable to shocks and will likely require a battery replacement after a few years of use. Its repairability potential, assessed by an index of 4/10 by iFixit, is therefore an important point to take into account. It is precisely for this reason that France has imposed since January 1 a repairability index for all electronic products marketed on its soil.

With its score of 4/10 at iFixit, the OnePlus 9 Pro is exactly on par with its rival, the Samsung Galaxy S21 Ultra, which the specialist site also had a lot to criticize. In the high-end smartphone market, some are doing better. This is the case with Apple and its iPhone 12 Pro Max, which for its part obtains a rating of 6/10, far behind the undisputed champion in the field: the Fairfone 3, which is a hit (10/10) with its concept of fully modular components, very easy to replace.