Office will be more comfortable and especially more efficient on the new Mac M1. Microsoft has just announced an update to its office suite, now optimized for ARM Apple Silicon chips. 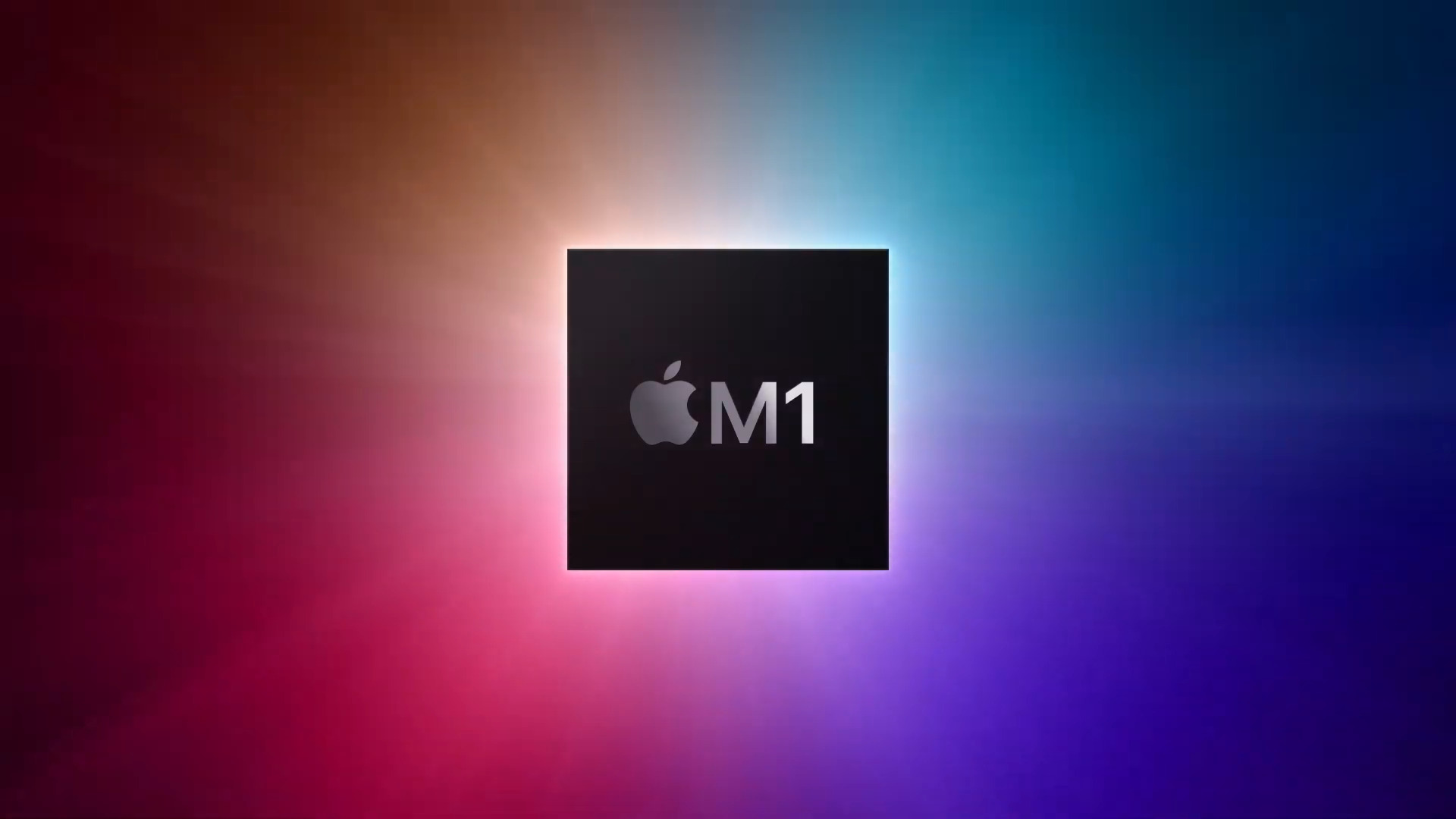 Until now, Office suite users on the MacBook Pro 2020 M1, MacBook Air 2020 M1, and Mac Mini 2020 M1 have had to settle for emulation to launch Word, Excel, Outlook, PowerPoint, and OneNote. This will therefore no longer be the case after update, but an application is missing: Teams.

An update being deployed … but Teams still under construction

Microsoft has indeed confirmed that Teams is not among the Office applications affected by the update currently being deployed. The group explains that it is still working on its collaborative communication application, but gives no details as to when the work will be completed. It is difficult in these conditions to know if Teams will be updated in the coming days or in the coming weeks.

As specified The Verge, Teams’ main competitor, Slack, already natively supports Apple Silicon chips through a beta public available since early November. It is therefore difficult to see Microsoft making the deployment of the universal version of its tool last longer than it should.

Either way, Office suite users who have automatic updates turned on should receive (if they haven’t already) the update for Word, Excel, Outlook, PowerPoint, and OneNote in the next few months. hours. Others can now manually download these updates for each application from the Mac App Store or through Microsoft’s AutoUpdate software.

Finally, note that Microsoft is taking the opportunity to introduce an additional novelty for Outlook, which now supports iCloud accounts. If you use iCloud to back up your emails, contacts, or even your calendar, you will be able to synchronize them with Outlook.