Samsung’s Note range would be threatened in 2021 by the Galaxy S21 Ultra and the Galaxy Z Fold 3. These two future smartphones would indeed be equipped with an S Pen stylus and would therefore reduce the interest of the Note family. 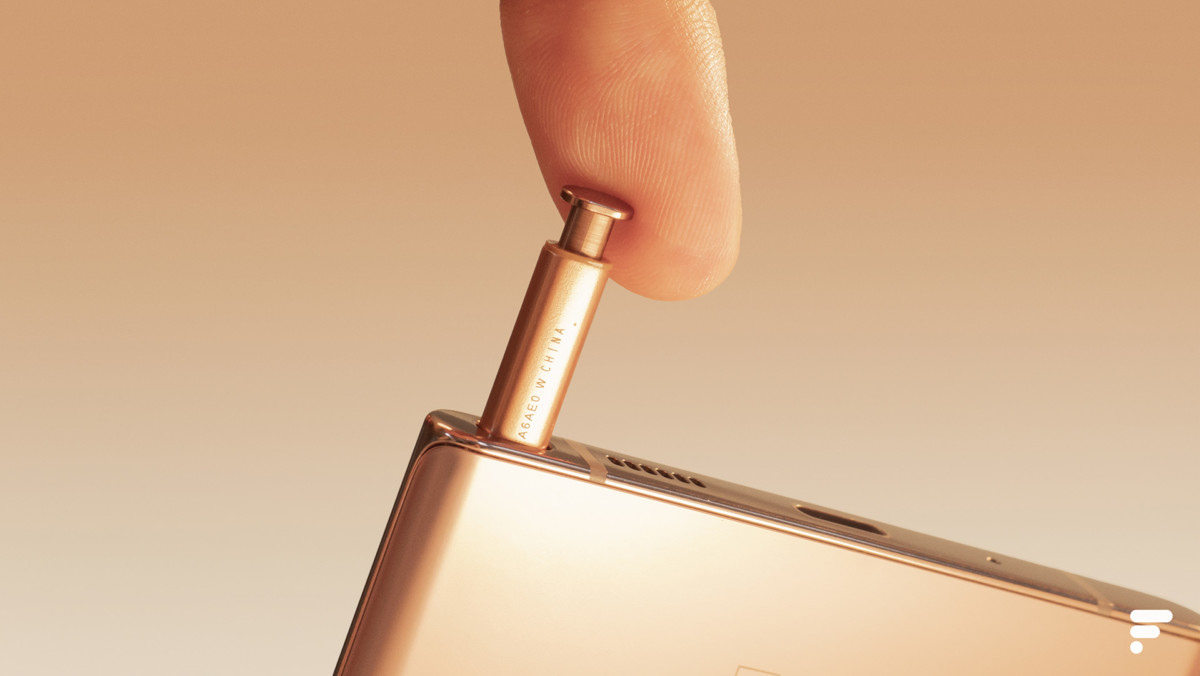 The S Pen of the Samsung Galaxy Note 20 Ultra being put away // Gamesdone: Arnaud Gelineau – Frandroid

For a long time, two families shared the top of the range of Samsung: the Galaxy S and the Galaxy Note. The latter was distinguished in particular by the presence of an S Pen stylus. Since the arrival of the South Korean giant’s folding smartphones, this balance has been somewhat upset.

In 2021, this would be felt even more, as the Note range could be discontinued. Based on recent reports from South Korean media AjuNews, Samsung would like to avoid creating a duplication effect between its high-end smartphones. This news is obviously to be taken with a grain of salt, but the hypothesis advanced here is not incongruous.

Indeed, we already expect to see the Galaxy S21 Ultra get an S Pen stylus. Add to this the fact that this smartphone should be quite large with its 6.8 inch screen and we get a device very close to what we usually see on a Note series.

At the same time, the Galaxy Z Fold 3 – supposed name of the successor to the Galaxy Z Fold 2 – would a priori also be entitled to the S Pen. On the tablet format of this future foldable smartphone, the stylus would have the potential to provide great user comfort. This could overshadow the Note range.

AjuNews also adds that the S Pen stylus should not cause scratches on the folding screen of the Galaxy Z Fold 3, because Samsung plans to integrate a new generation of its ultra-thin, more resistant glass layer.

The disappearance of the Note range in 2021 is therefore plausible. However, let’s wait to see this lead corroborate more in the coming weeks before considering it with more certainty.

Samsung’s next big meeting should take place in January for the presentation of the Galaxy S21. On this occasion, we will already be able to check whether the Ultra model will be entitled or not to the S Pen stylus.