A celebrity at the height of his commercial failure. The Nokia N-Gage is far from a success, but it has made an impression and remains as the very first attempt at a phone to play. Almost 18 years after its release, a developer had fun designing an emulator to revive his games on Android smartphones. 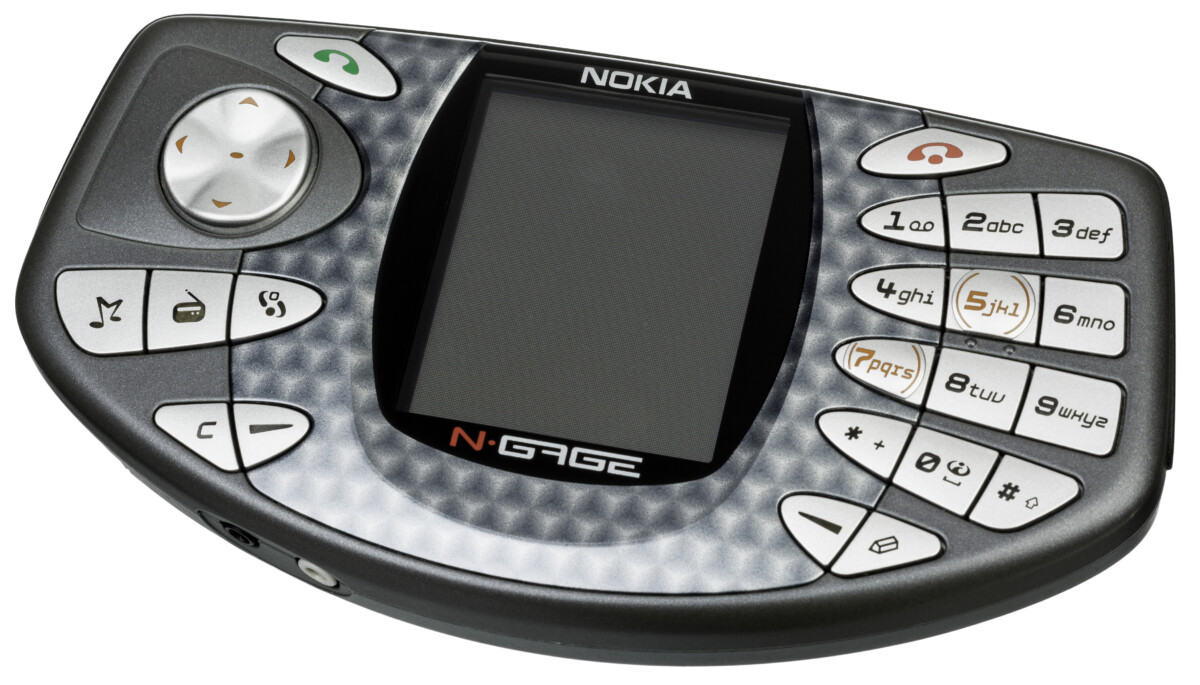 It is probably one of the most striking phones, but one that will not have achieved the success it could have deserved. The Nokia N-Gage understood the potential of mobile gaming before it became more democratic and invaded application stores as well as our smartphones. Maybe a little too soon.

Mobile gaming ahead of its time

For younger people who have never heard of it, the N-Gage was released in 2003, long before the advent of smartphones and other touch screens. The idea of ​​Nokia, which sells its phones, including the 3210, like hot cakes, is then to combine a mobile phone with a game console to thwart the plans of Nintendo’s indestructible Game Boy Advanced.

The N-Gage has a mini vertical screen in the center, telephone keys on the right, a control pad on the left with buttons for various functions (music, radio, internet, etc.). It must be said that Nokia plays the card of entertainment to the full and versatility with a Bluetooth connection, internet access (WAP at the time). All in a fairly rounded design that is closer to attempts at portable consoles than a phone that seems here only an excuse – of course – for mobility.

Added to this is a catalog of impressive titles for the time: Tomb Raider, Spider-Man 2, Rayman 3, Splinter Cell : Chaos Theory, Crash Nitro Kart, Tony Hawk’s Pro Skater, or Call of Duty. The stars of the time are there and we have the perfect recipe to make the device a hit… except for the price. Nokia sells its N-Gage for almost 350 euros. An insane amount for the time.

Especially since the ergonomics are not there either. It is not practical or intuitive to play with phone keys, the screen is small and you have to remove the back of the device and the battery to insert the game cartridge. Phone mode is not more convenient and you have to stick your ear on the edge to answer. Nothing is going well and less than 10,000 copies will be sold worldwide.

A place in the Chess Museum

Nokia persists and signs with an N-Gage QD version which corrects the main flaws (a rounder and thinner design, a cheaper phone and more ergonomic use) and enriches its catalog (Age of Empires 3, Brothers in Arms, Metal Gear Solid Mobile, Tomb Raider Underworld). It will not be enough. The hype passed, the product disappointed and production stopped in 2006. Nokia will then try to make it a gaming platform for all new smartphones, but without success. The N-Gage case was definitely buried at the end of 2009. 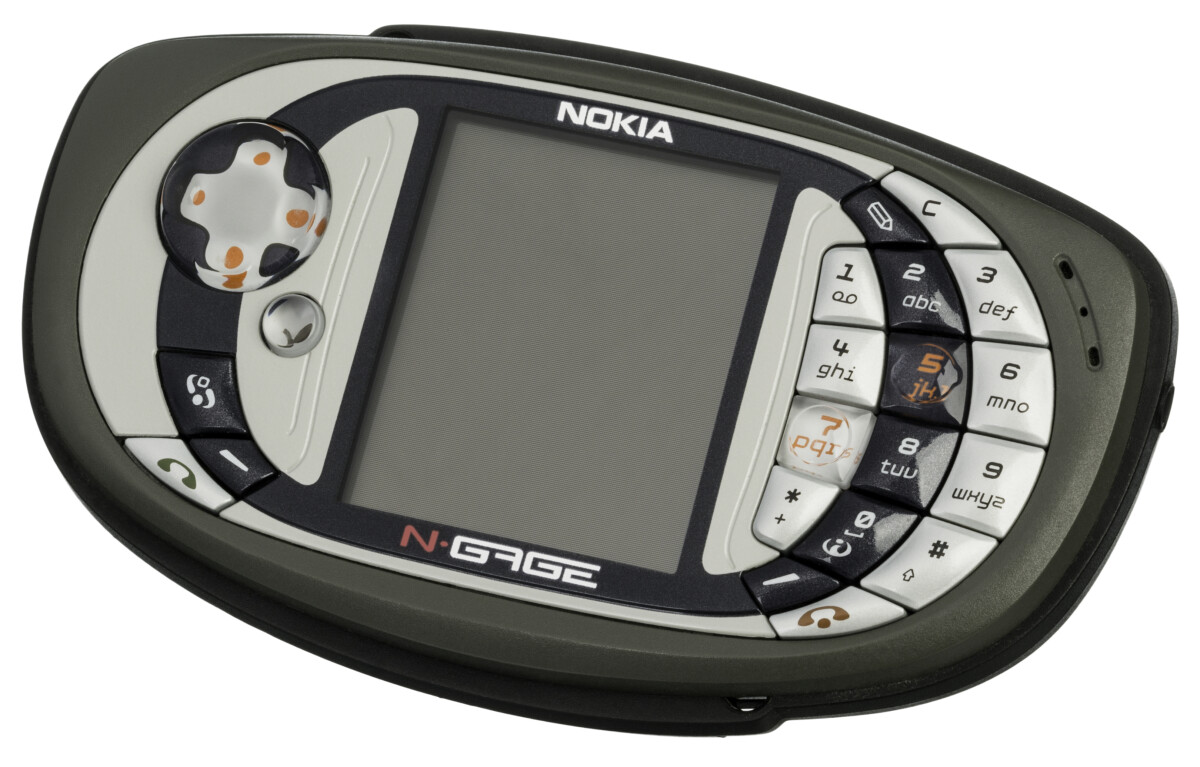 The Nokia N-Gage QD was no more successful // Gamesdone: Wikipedia

Proof of the immense commercial failure that the device was, it has its place in Museum of Failure, the museum of commercial chess, which opened a few years ago in Sweden before touring the world and becoming an online collection, alongside in particular frozen lasagna Colgate, Google Glass, Apple Newton or more 3D TVs.

A renaissance on Android?

But despite its failure, the Nokia N-Gage made an impression and nourished the memory of many gamers who forget how bad the product was. But he had the merit of being revolutionary and of having felt, before the hour, what has become obvious: you can play on your mobile phone anywhere, anytime. 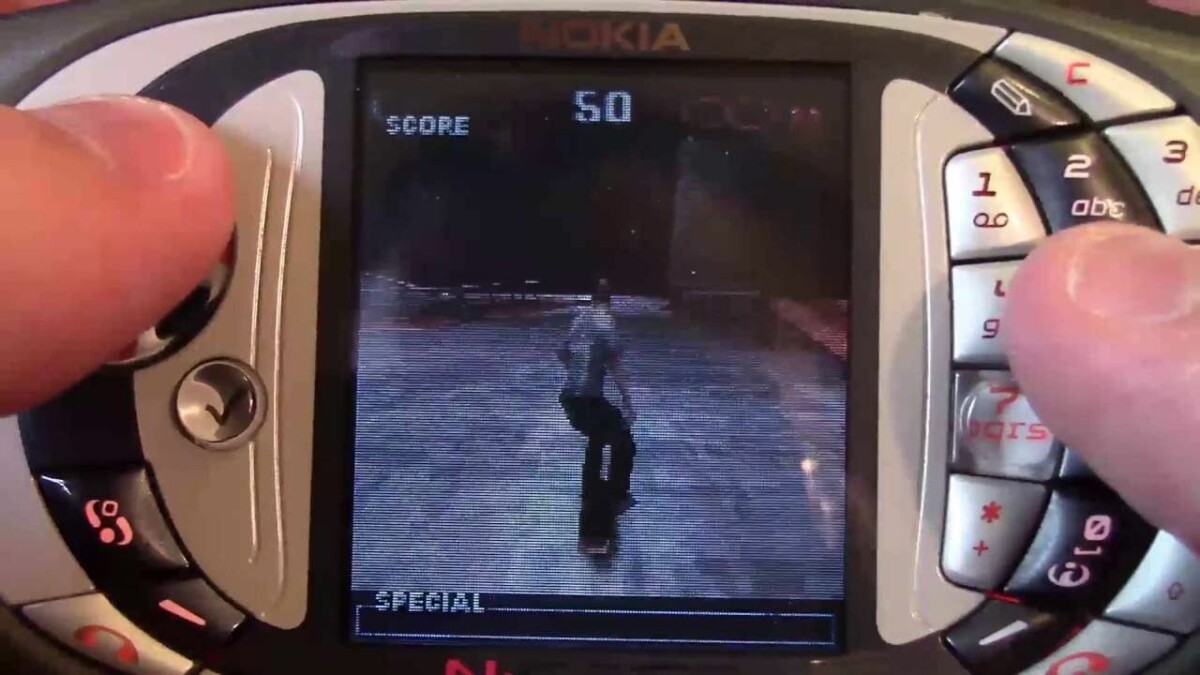 Nostalgic people have thus designed a Symbian emulator (the platform designed in 2009 ran on Symbian S60) to run N-Gage titles on an Android smartphone. The Play Software developer behind the project even put the emulator on the Google Play Store under the name EKA2L1, spotted Android Authority. It supports Symbian S60v1, S60v3 and S60v5.

A revival which will appeal to some, but which is not as easy to approach as a classic emulator, warns the specialized site. You must download and install the system files of the devices you plan to emulate in order to then be able to play the games. You also need a 64-bit Android device, a good processor with at least 3 GB of RAM, and a GPU that supports OpenGL ES 3.0.

Update: on April 12, 2018, we published a first version of this editorial “why mobile video games will experience a golden age”, which predicted the arrival of a golden age. A year later, he …
Read more