Google is in the process of finalizing the implementation of its Phone Hub within Chrome OS. The latter will allow you to deport certain features of the smartphone directly to the Chromebook. 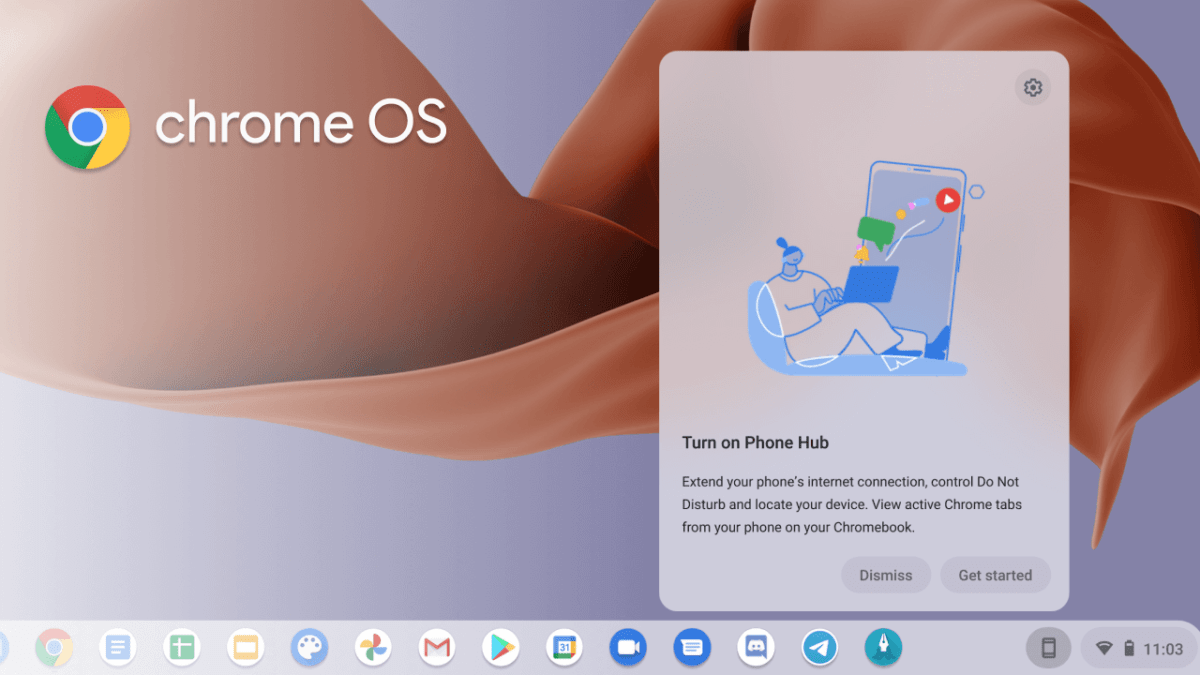 A few months ago, we reported that a portion of code suggested the upcoming arrival of a module called Phone Hub in Chromebooks. For Google, it is about designing interactions between its two systems: Android and Chrome OS.

Some more details about Phone Hub

For a while now, Google has been trying to create more bridges between its two OS. Introduced a few years ago, the Smart Unlock function allows you to unlock your smartphone when it is near a Chromebook connected to the same account. It is also possible to send an SMS from the computer… or let’s say instead that the web version of Messages is accessible to all.

It seems that the Mountain View firm wishes to further highlight these interactions and according to Android Police, work on the Phone Hub has progressed well in recent weeks. 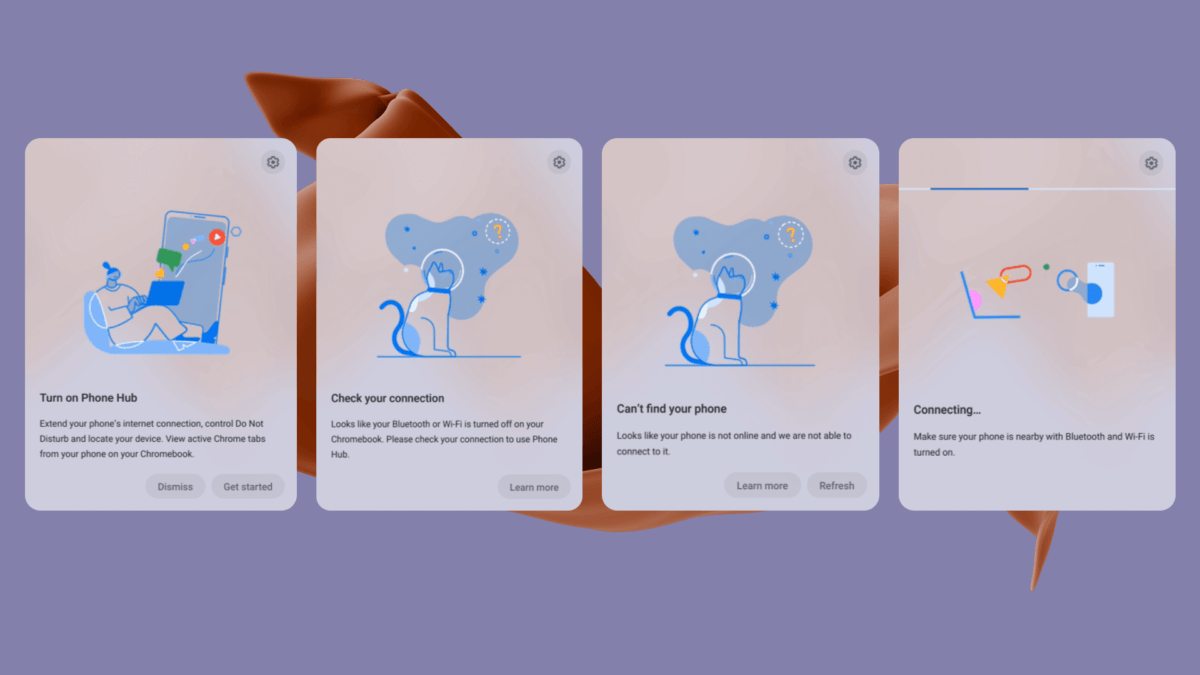 New snapshots of the Canary version of Chrome OS have been released. More precisely, the latter illustrate the start-up of the service and describe the functionalities of the latter. Phone Hub will thus allow:

Note that these notifications will be presented natively and it would even be possible to respond to them directly. The tabs open on the smartphone will be automatically synchronized and accessible from the Chrome OS taskbar. 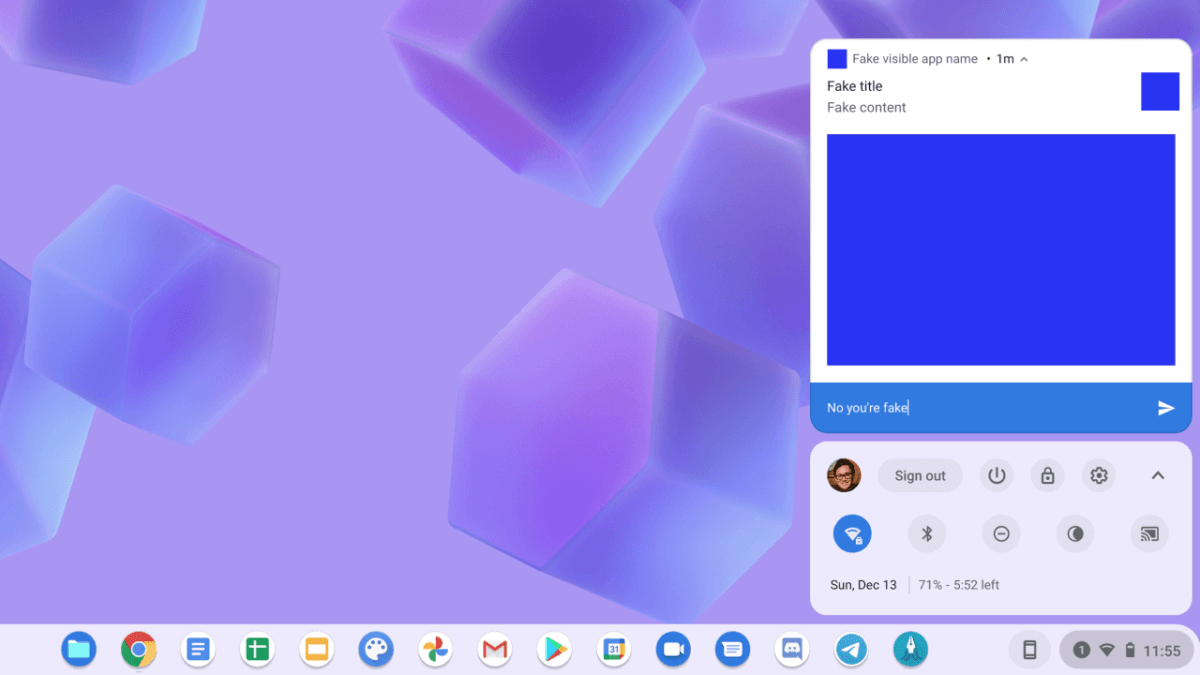 For Google, it comes without great surprises to better position itself against the competition from Apple. IOS and macOS systems benefit from several interactions as part of Continuity.

Apple allows you to answer calls or SMS from the Mac, copy and paste text between two devices or instantly transfer snapshots captured with an iPhone to the Mac. The continuity of tasks is ensured by Handoff while Sidecar makes it possible to transform an iPad into a second screen.

Microsoft and Samsung have also joined forces on the Your Phone application. This proposes to take control of Android and run applications from the Windows system.

Subsequently, the Phone Hub should be integrated into the Dev editions, then Beta and finally into the stable version of Chrome OS.