In the tvOS 14.5 beta code, the 9to5Mac site discovered an interesting piece of information: 120Hz support for Apple TV. The current model does not support it, the prospect of a new generation resurfaces. 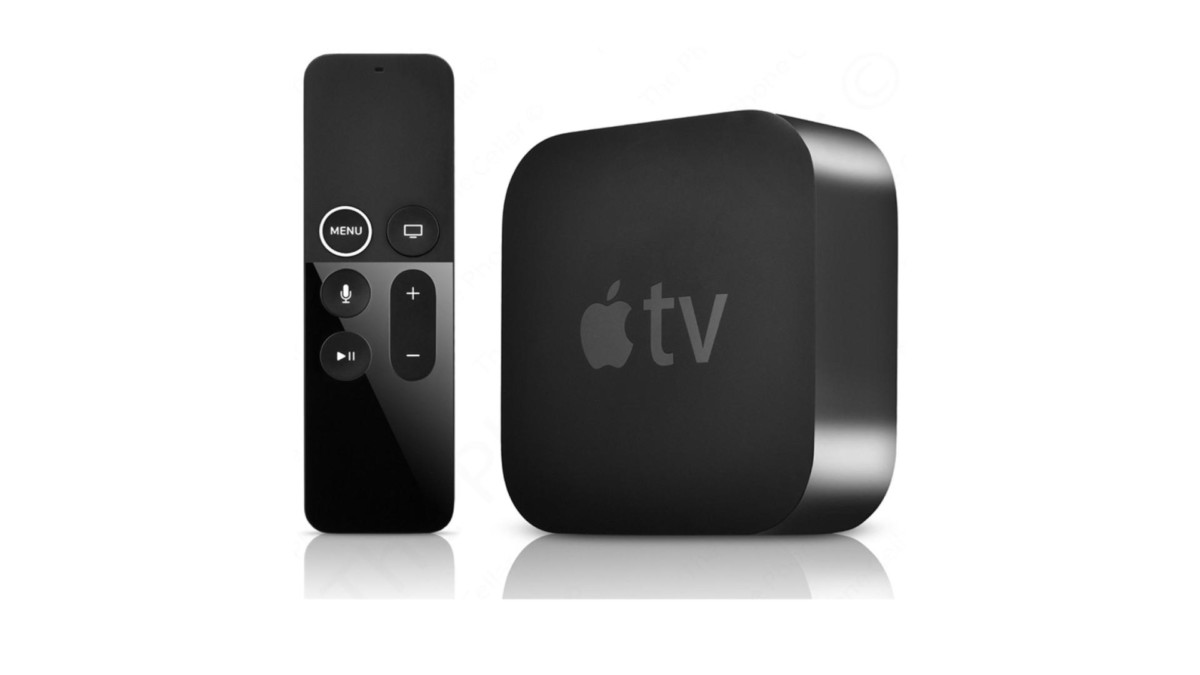 Will we see a new Apple TV soon? This is the question that many have been asking themselves for several months, if not several years. Apple’s TV box definitely needs a little refresh, if only to boost its capabilities.

And in this sense, rumors are rife. We are talking about big changes to give it more possibilities in video games, now that it better supports all kinds of controllers. Its transformation into a connected home hub should become more urgent and give it much more power in home automation. But on the TV side, there are also good prospects.

According to 9to5Mac, the code for the recently released tvOS 14.5 developer beta suggests a few possibilities. Starting with the appearance of a mention of support for 120 Hz.

Several references to 120 Hz and “120 Hz support” thus appear in the code of the latest version, notably in PineBoard, the Apple TV interface control system. 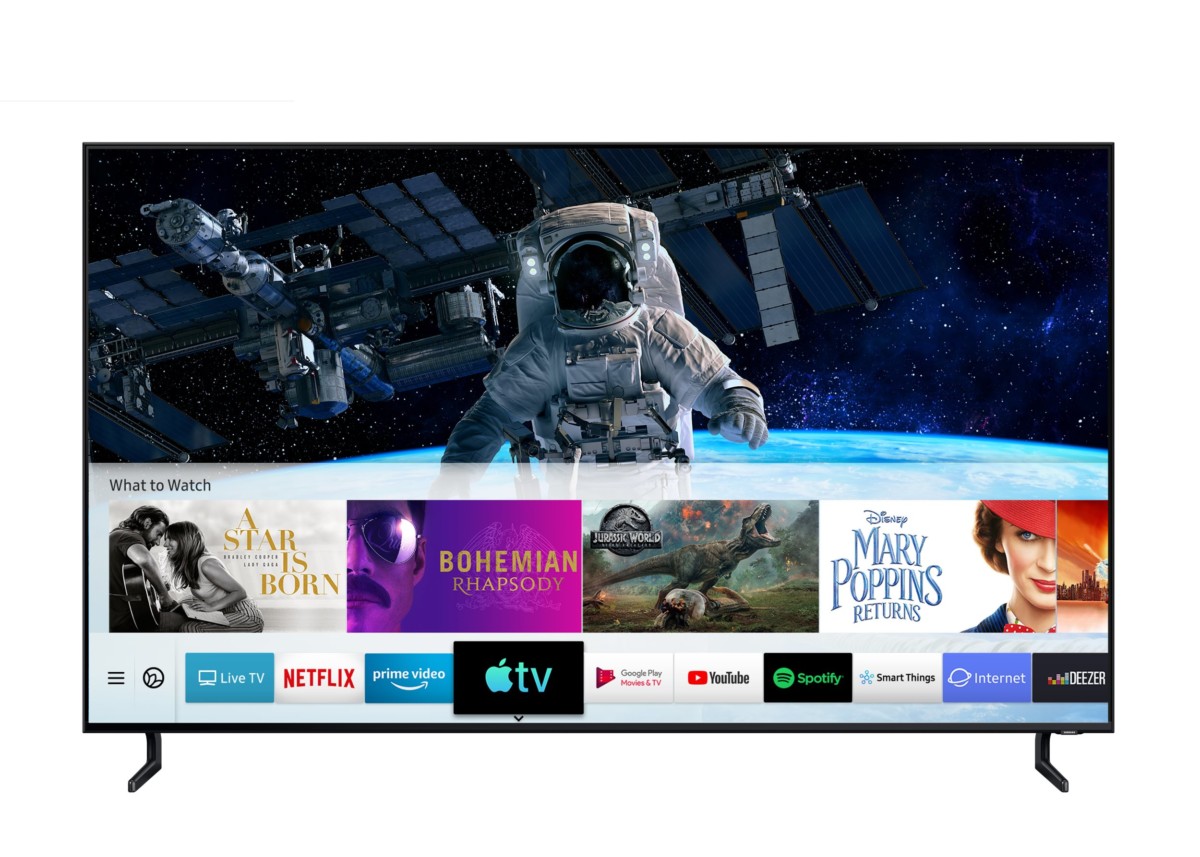 For the specialized site, it is quite explicit that Apple is at least internally testing a 120 Hz mode on the Apple TV. However, the latest model of 4K box cannot support such a refresh rate of the image for hardware reasons and is limited to 60 Hz. It only has an HDMI 2.0 port whereas it is necessary an HDMI 2.1 port to support it. A software update would not be enough to make it compatible.

Streamline the interface and improve the video game

Bringing 120 Hz to Apple TV would make it possible to obtain a smoother interface, especially for video games. On the condition of having the compatible TV screen.

What reinforce the rumor of a multimedia box with an HDMI 2.1 port which has been circulating for a long time. An Apple TV that has been talking about it for more than a year and a half over the tvOS betas