A few additional features, a better used display space, better highlighted and easier to access content, these are the watchwords of the new interface promised by Amazon for its Fire TV HDMI keys… an interface that has late, but is finally on the way. 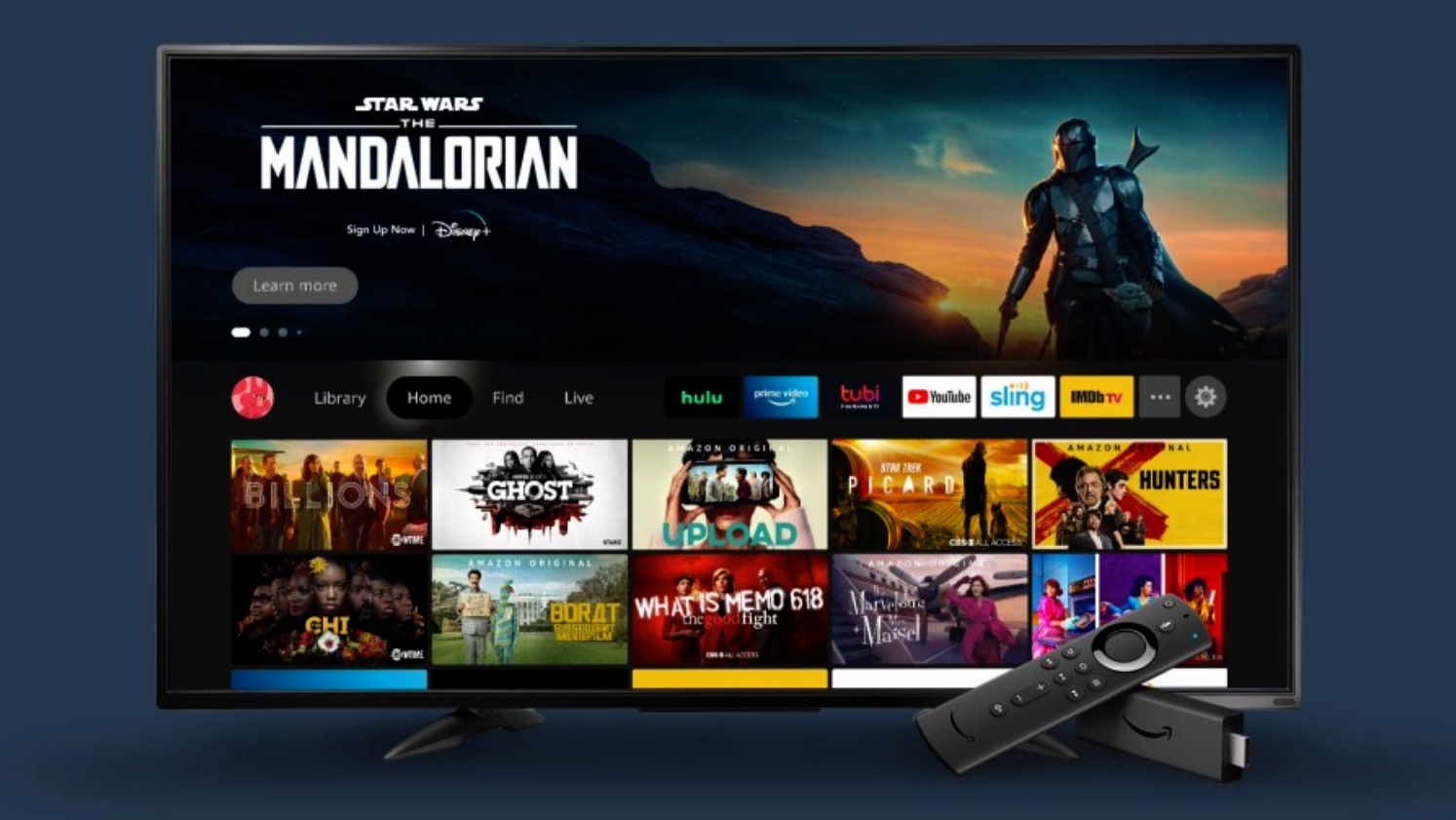 The new Amazon Fire TV interface is on its way, we just have to wait for the update // Gamesdone: Amazon via AFTVNews

She has been promised for months, here she is finally arriving, but partially. Understand that only a few Fire TV devices will benefit from it at first. We are of course talking about the new interface announced by Amazon last September. The latter must in particular respond to several issues of the current Fire TV interface, which poorly exploits the available display space, leaving a lot of space between the thumbnails and making the content sometimes difficult to find.

As recalled SlashGear, this new interface promised by Amazon is only the second design overhaul to which the firm has agreed since the launch of its first Fire TV keys. However, it will initially only arrive on the newer models, in other words the Fire TV Stick 3 and Fire TV Stick Lite, introduced earlier this year, before being rolled out to older Fire TVs.

Amazon has not communicated a specific deployment window for other Fire TV devices: we simply know that ” other devices will follow at the start of 2021 ”. Anyway, this will be the first major update to the interface since 2016, when the current interface was put in place.

Beyond the redesigned navigation bar, as well as the reorganization of applications and content, the new Fire TV interface will allow the creation of a maximum of six user profiles to allow several people in a household (adults as children) to receive personalized recommendations. A picture-in-picture mode has also been added to show, for example, the stream of your connected security camera as a thumbnail on your favorite show, explainsSlashgear.

As noted for his part AFTVNews (which takes stock of all the new stuff in the video above), there is no way to force the update on your Fire TV. If you have a Fire TV Stick 3 or Fire TV Stick Lite, you can still go to the settings, then to “My Fire TV”, “About” and “Check for updates” to find out if the new interface is already available.