One Huawei is chasing another. According to tests carried out by DxOMark, the Mate 40 Pro + dislodges its companion, the Mate 40 Pro, from the first place in the ranking of the best smartphone cameras. 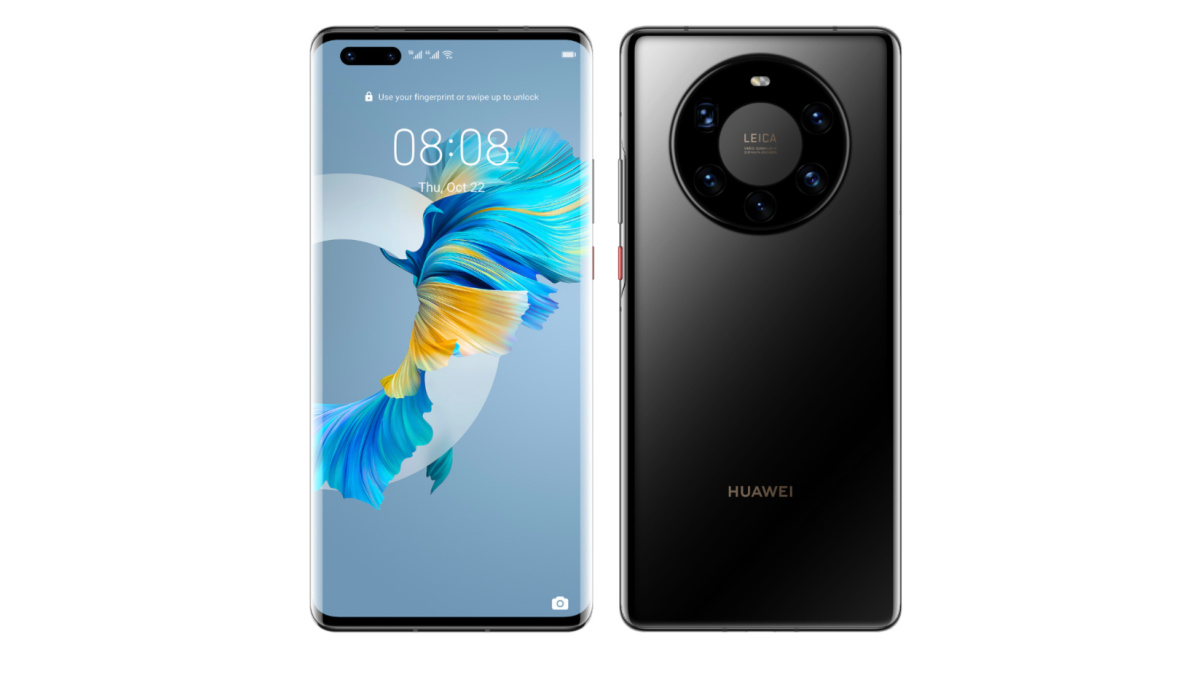 Despite all its setbacks with Donald Trump’s United States, Huawei is staying the course on its smartphones. Proof of this is with the latest P40 Pro and Mate 40 Pro released in spring and fall respectively, all praised for their quality, especially in photos. And DxOMark, the benchmark lab in smartphone camera testing, is here to back up the overall impression.

After giving the best score (138) to the Mate 40 Pro, it just got better in the person of the… Mate 40 Pro +. For a small point, the high-end model of Huawei dislodges its sidekick from the first place of the ranking with a score of 139. 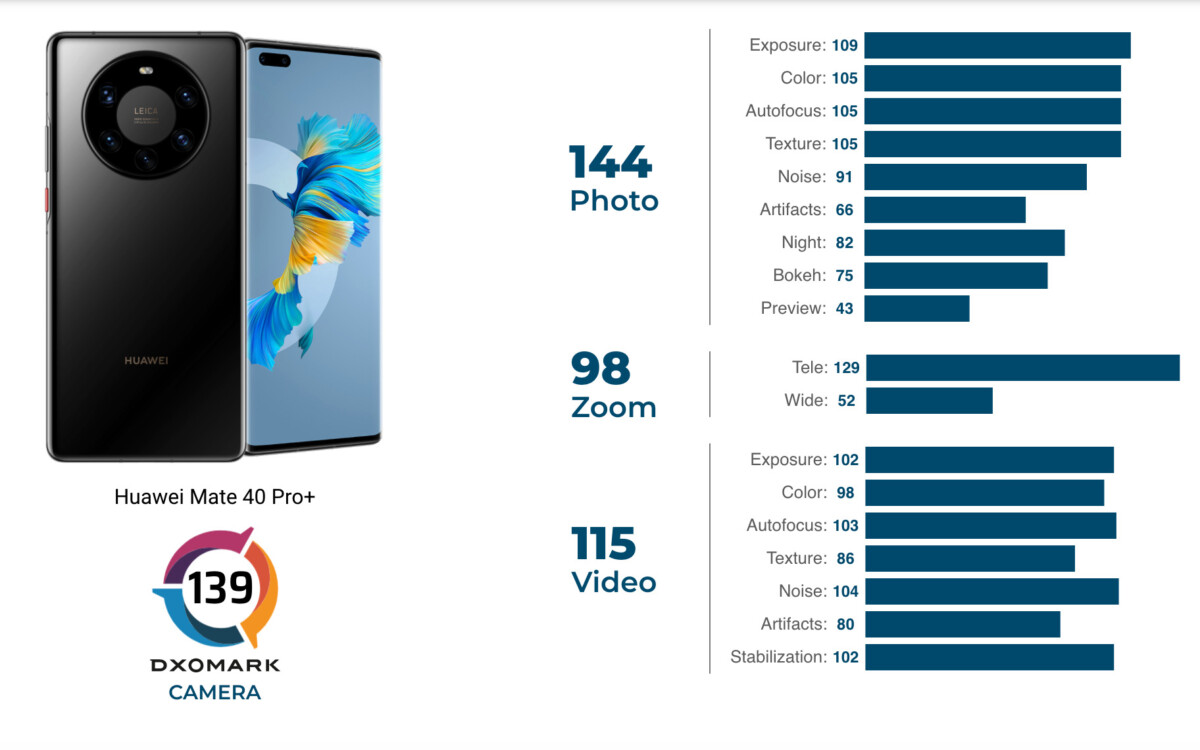 The ratings given by DxOMark to the Huawei Mate 40 Pro + // Gamesdone: DxOMark

The Mate 40 Pro + can thus boast of the highest photo rating ever awarded by DxOMark (144). Like the Mate 40 Pro, it has a 50 Mpx main sensor, but with, meanwhile, improved optical stabilization. The ultra wide-angle is based on a 20 Mpx sensor, but at 14 mm (against 18 mm for the Mate 40 Pro) and thus with a wider field of vision.

The engineers particularly insist on the quality of the exhibition “generally accurate“And a wide dynamic range”capturing good detail in highlights and shadows, even in difficult high contrast scenes ». 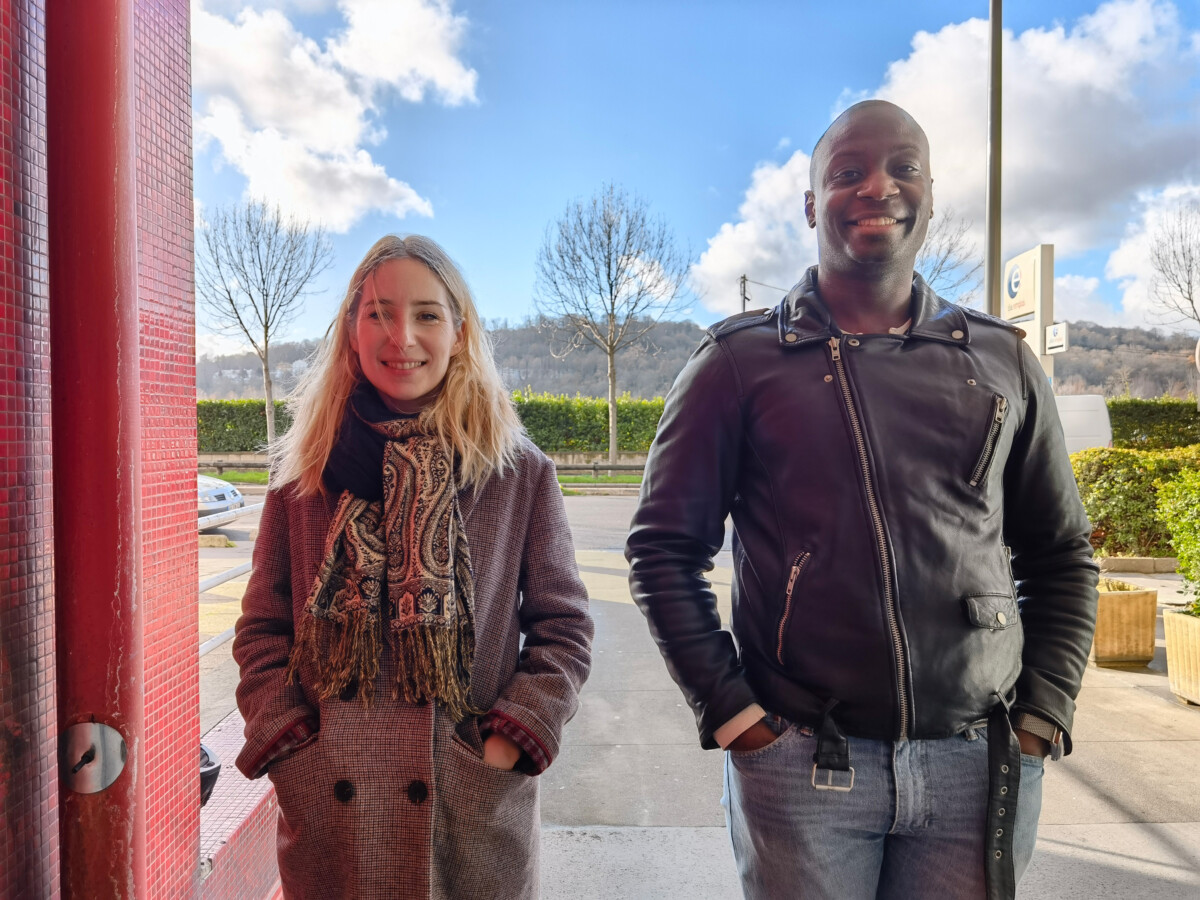 The dynamic range is very wide and maintains good detail on highlights and shadows in difficult scenes. // Gamesdone: DxOMark

Only point raised: “Some exposure instabilities, especially when shooting under indoor lighting.The Mate 40 Pro + tends to produce some color casts in low light. But DxOMark praises the rendering of the textures and the level of detail captured which is high, despite some artificial renders of skin textures. There remains a “excellent texture / noise compromise. “

Two zooms that make the difference

It is in particular its two telephoto modules that make the difference compared to the competition with a score of 129. Among its five photo sensors, we find a periscopic zoom of 8 Mpx 10x (f / 4.4) and a telephoto 12 Mpx with 3x optical zoom (f / 2.4). It is thus more efficient than the Mate 40 Pro which has only one with a 5x zoom. An asset for photographers who want “vary the focal lengths from very wide to very long ”. 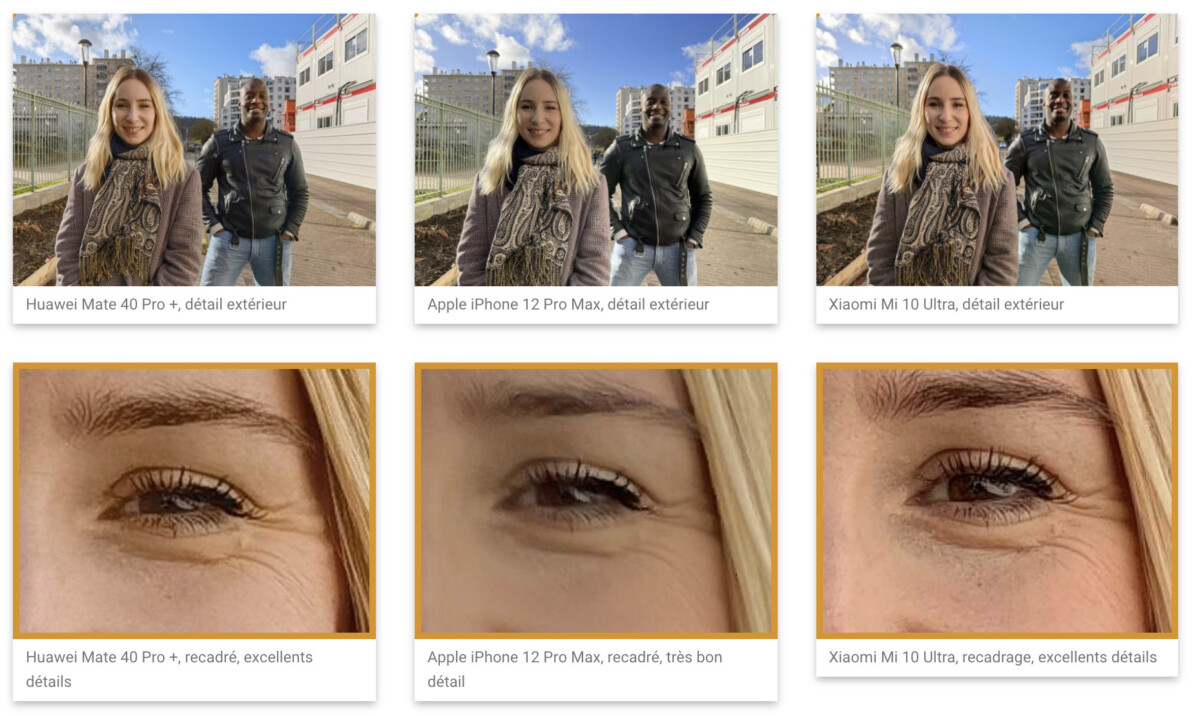 In terms of video, however, it is rated below one point (115) compared to the Mate 40 Pro, holder of the current best score. It’s still in picture with low-light recording which lowers its excellent rating, with unstable white balance and unnatural skin tones as well as sometimes differences in sharpness between images.

If it is still awaited in France, the Huawei Mate 40 Pro + has already delighted lovers of photos and performance who swear by Android (even in a revised version). It largely dominated the AnTuTu ranking of the best performing Android smartphones thanks to its Kirin 9000, once again ahead of its partner, the Mate 40 Pro. And to definitively regret that it is deprived of the most popular applications and services to benefit the greatest number …

Known for its camera, smartphone and sound tests, DxOMark decided to take wireless speakers through its labs. For the first time, the French company unveils a ranking of…
Read more