The Nebula Capsule Max is a projector that has the distinction of being incredibly compact, the size of a soda can. Its price is down again on Amazon, since it goes from 499 to 399 euros. 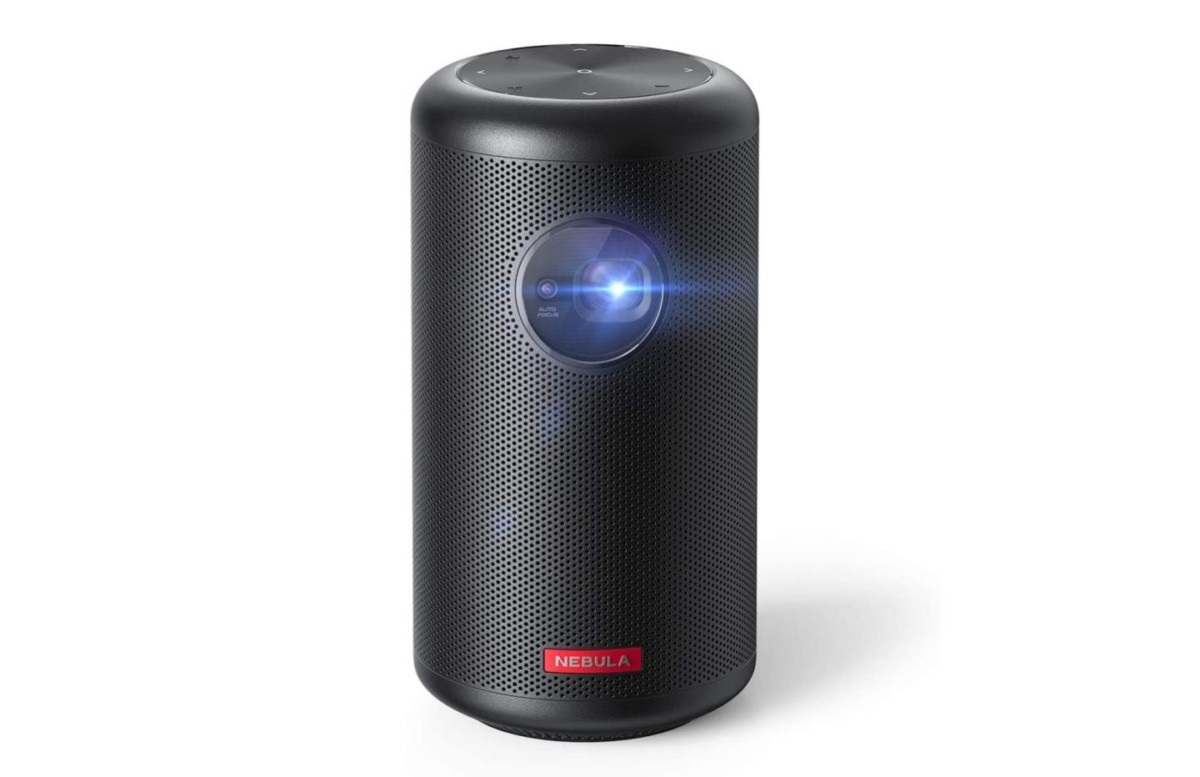 Do you miss the cinema and want to rediscover the feeling of watching movies on a much larger area than on your television? So here’s the Nebula Capsule Max, a mini projector that can stream HD content up to 100 inches on a wall. He is actually 100 euros cheaper than usual.

Instead of the usual 499 euros, the Nebula Capsule Max from Anker is now available on sale at 399 euros on Amazon.

The first Nebula Capsule model that we tested had already won over the editorial staff with its compact design and ease of use. We could blame it for some defects in terms of visual and sound rendering, but the new Max version corrects most of these problems.

First of all, it offers a brightness of 200 lumens (against 100 lumens previously) and a definition in 720p while its predecessor could only display 480p. Then, it offers better sound reproduction thanks to its new speaker going from 5 to 8 W. This Max version of the Nebula Capsule also accommodates a USB-C port, against the micro USB on the old model.

Like its predecessor, it still covers a maximum area of ​​100 inches for pleasant viewing of a movie or series. The projector can run on Android TV to provide access to the various streaming such as Netflix, Hulu, Amazon Prime, YouTube, Twitch and many more, but also a plethora of apps and games. It is even possible to connect a Nintendo Switch, or any other console with an HDMI cable, to enjoy a game alone or with others.

Its autonomy is finally sufficient to watch an entire film, namely 3 hours of video playback. On the other hand, it may be a bit tight for a long version film, like those in the Lord of the Rings trilogy … Finally, count 30 hours of audio playback via Bluetooth.

Nebula, a brand of Anker, launched the Capsule. This is an Android pico projector the size of a can. This is a product that we have been testing for several months: we had participated directly in the…
Read more