After the Mustang Mach-E GT revealed last September, Ford lifts the veil on an even more powerful GT Performance Edition. Its improved acceleration allows it to beat the Tesla Model Y in the 0 to 100 km / h exercise. 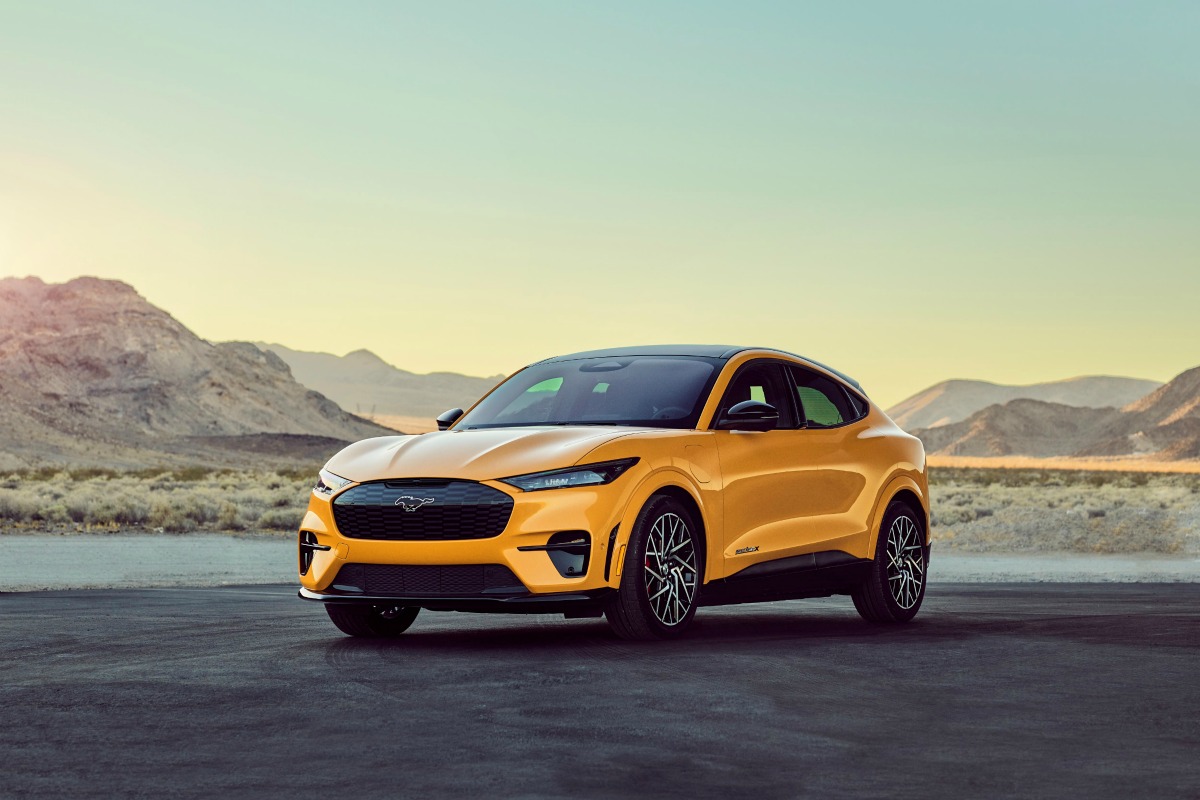 The manufacturer Ford is refining its electric offer for the Mustang Mach-E. Last September, the trendy SUV had the right to an even more powerful GT version… itself joined by the GT Performance Edition recently introduced by the American group.

The Tesla Model Y had better watch out

This even swifter version of the Mustang Mach-E can boast of beating the Tesla Model Y Performance in the 0 to 100 km / h exercise, completed in 3.7 seconds. In practice, this will probably not change anything. But for the symbol, this new gap reached reinforces the war of the figures observed between manufacturers of electric cars. 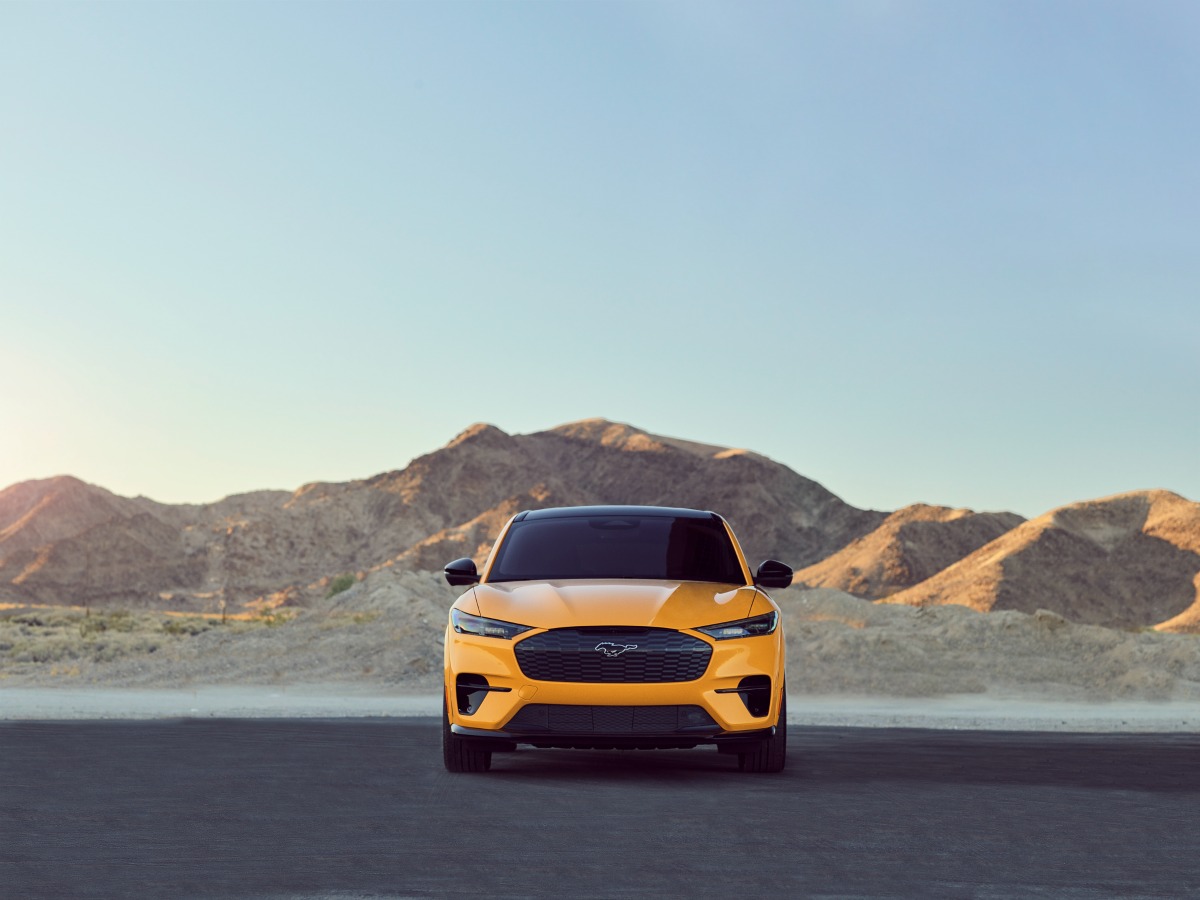 However, the Mustang Mach-E GT Performance Edition still has a long way to go to tickle the 2.8 seconds of the Tesla Model X Performance. On the autonomy side, Ford has not touched the battery capacity: 88 kWh. The range is still slightly reduced, to 235 miles (about 380 km), against 250 miles (about 400 km) on the GT, according to the EPA standard.

A few new sporting elements have finally been integrated by the manufacturer’s teams, such as MagneRide suspensions, 20-inch rims with an “Ebony Black” finish, Brembo brake calipers in red, not to mention a Performance Edition GT badge placed on the front. ‘back.

Customers who have already booked their Mustang Mach-E GT can, if they wish, add the Performance Edition package when ordering open in spring 2021. Both versions will then be available in the summer. Ford, however, has not communicated any price.