Early official renderings of the Motorola G100 have reportedly been recovered. This variant of the Motorola Edge S should be marketed between 400 and 500 euros on the Old Continent. 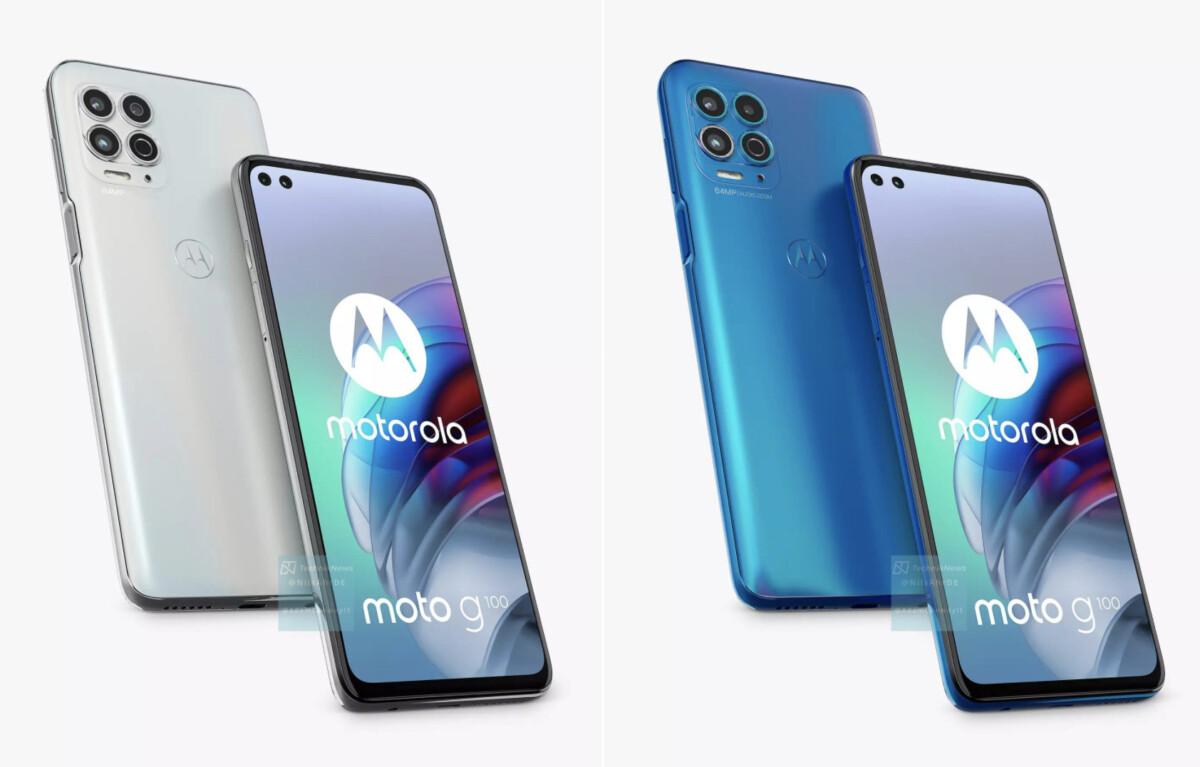 Faced with the sometimes exorbitant prices of very high-end smartphones, the lower end of the mid-high range is experiencing a real craze with often a good price / performance ratio. It is precisely in this sector that the next Moto G100 should be positioned.

TechnikNews was able to retrieve marketing renderings of the device, previously known as code Nio. The latter appears in gray or metallic blue and has the particularity of having two cameras on the front panel.

The Motorola G100 would take the technical characteristics of the Motorola Edge S sold in China. It would be more precisely a version adapted to other markets.

The characteristics of the Moto G100

Compatible with 5G networks (but also Wi-Fi 6), the device would be powered by a Snapdragon 870 chip from Qualcomm introduced in January with 6, 8 or 12 GB of RAM depending on the country and the available configurations.

The imposing 6.7-inch panel would offer a Full HD definition of 1080 x 2520 pixels with a resolution of 409 ppi for a 21: 9 display and a refresh rate of 90 Hz. The screen is compatible with the HDR10 standard. which should result in richer colors, more detail and better brightness.

The smartphone is capable of recording videos in 4K at 60 FPS or 6K at 30 FPS. For its part, the Time of Flight sends laser pulses in order to measure the time (and therefore the distance) between the various elements around the phone. 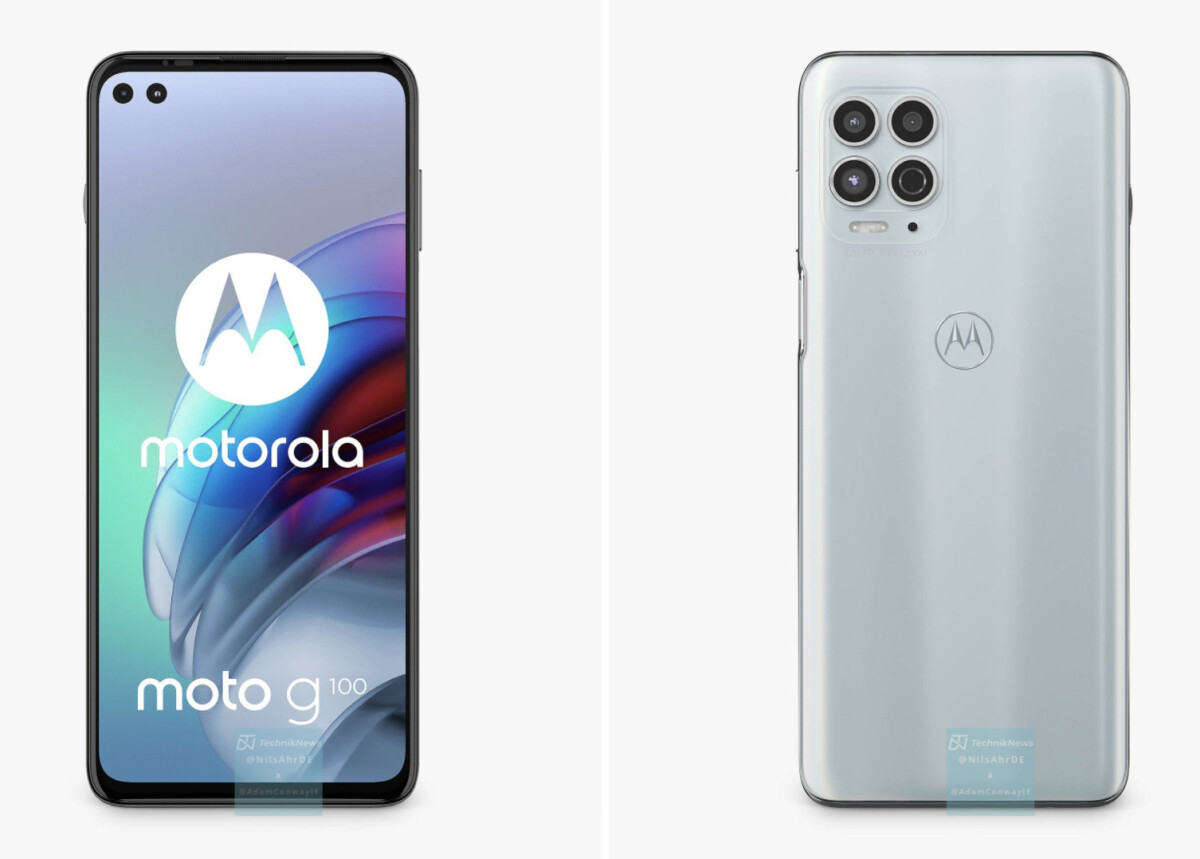 The particularities of the Motorola G100

Note in passing that the Motorola Edge S has a PC mode available when you connect the smartphone to an external screen. This feature discovered at the end of last year should also be embedded in the Moto G100.

Motorola also highlights an audio zoom feature capable of better capturing ambient sounds when recording a video. Such a feature had for example been integrated into the iPhone 11.

The Moto G100 would be distinguished from the Motorola Edge S in Europe with the presence of a button dedicated to the Google Assistant.

The smartphone manufacturers have successively given us an appointment during the last two weeks of March to present various products of all kinds, including many smartphones. What news are we waiting for? Here is a point …
Read more