The media outlet The Information publishes a lot of information about the mixed reality headset (AR and VR) on which Apple is said to be working. The device is well on its way to embed a host of technologies … and also to be very expensive. 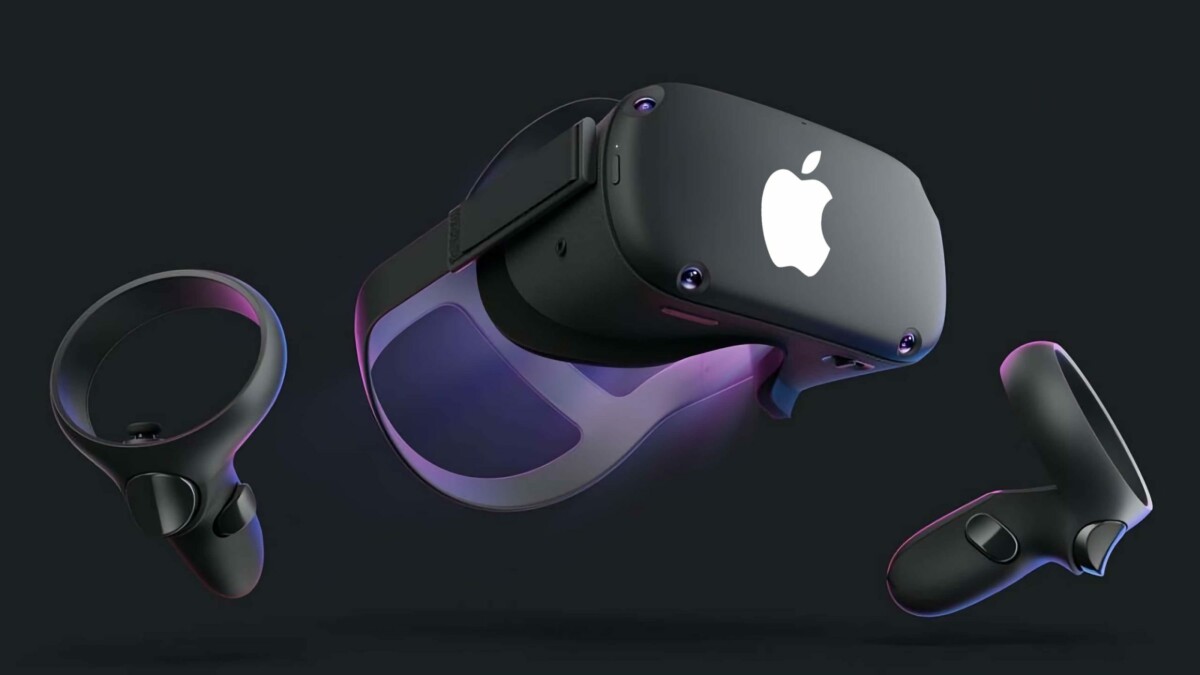 It’s been a while that we hear about a mixed reality headset – virtual reality (VR) + augmented reality (AR) – on which Apple was working. However, The Information reveals a lot of interesting information about this project. The media quotes a source knowledgeable on the subject and indicates having had access to internal images. While keeping in mind that some things may change by the time the final product is released, there are several interesting things to remember.

First, note that the device would have a dozen cameras and two 8K screens. A great program. On the design side, the documents observed by The Information show a helmet completely covering the skull.

Apple would reuse the technologies of its other products

Thanks to the screens mentioned, the wearer of the headset will be able to take advantage of purely VR functionalities, that is to say to enjoy augmented reality where virtual and real elements interact. Regarding, the cameras, they will be used to track the movements of the eyes of the user, his hand gestures also and also to transcribe the real world around him.

To this would be added LiDAR sensors already introduced on the iPhone 12 Pro, iPhone 12 Pro Max and iPad Pro. Its mission will always be to assess the distances to better manage the location of the virtual elements displayed during AR uses. Apple would also re-use a technology from its AirPods Pro and AirPods Max for sound spatialization. The hoops will also be interchangeable, as is the case on the headphones presented in December by the apple.

As with its iPhones and recent computers, Apple would rely on a homemade chip to power its mixed reality headset.

By re-using the know-how acquired on its other products in this way, Apple seems to be on track to make this next device a concentrate of technologies. So no one will fall out of their chair when they learn that the apple’s mixed reality headset is expected to cost around $ 3,000. Very clearly, the general public will not be the public targeted by the firm here. Communication will most certainly focus on the world of work.

Finally, The Information specifies that, according to the images consulted, the development of the helmet in question seems to have advanced well and is counting on a release by 2022.