Vivo shared an image showing the back of the Vivo X60 Pro +, with its dual gimbal cameras and leatherette back. 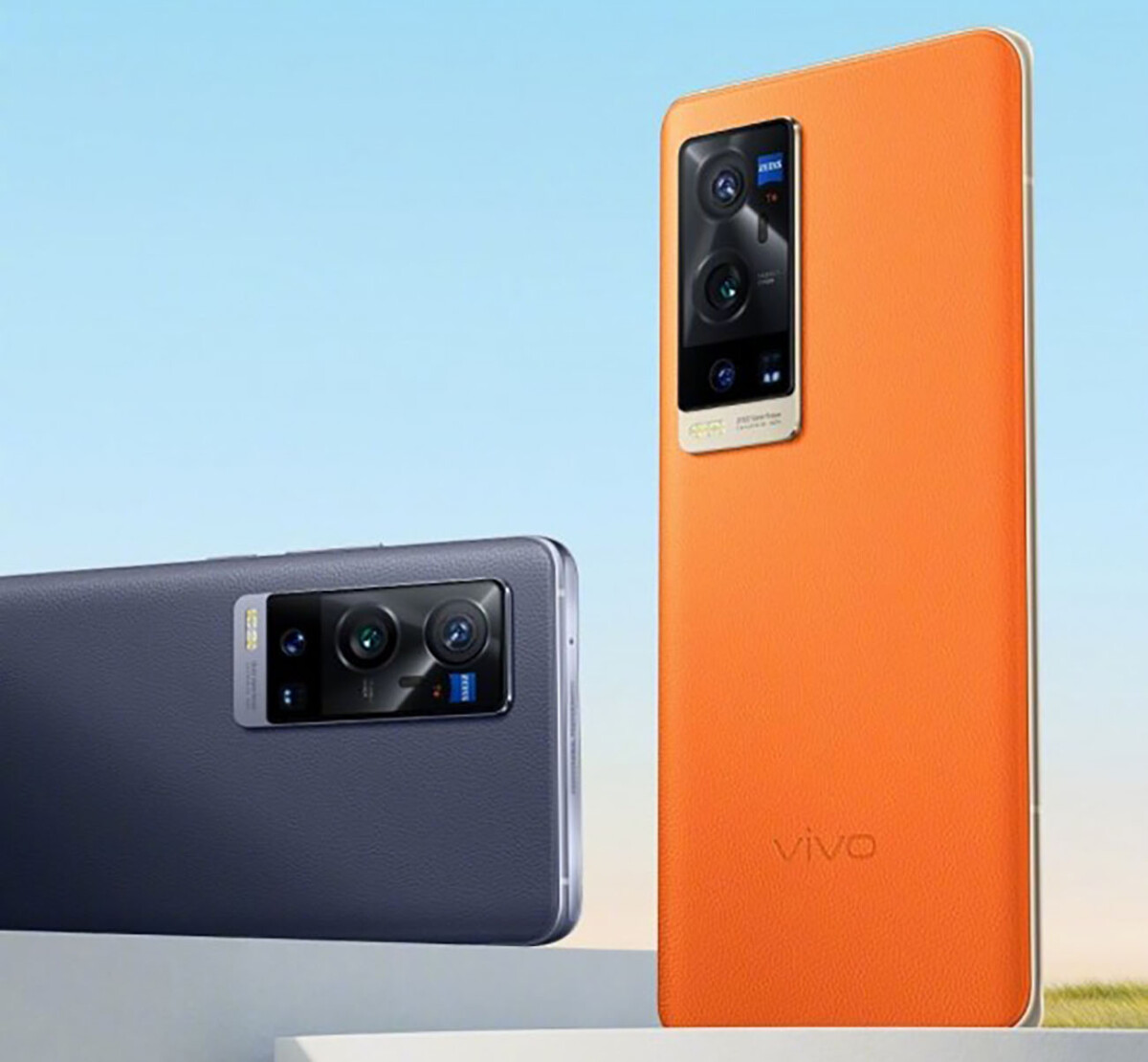 In a few days, Vivo should present its next high-end smartphone, the Vivo X60 Pro +. This should close the announcement of the X60 range, a month after the presentations of the Vivo X60 and X60 Pro.

However, two days before the official presentation of the smartphone, we already know more thanks to the posting, on Weibo, of a visual showing the back of the Vivo X60 Pro +. The Chinese manufacturer has indeed started to communicate on the device even before its presentation. He thus indicates that the smartphone will be equipped with two gimbal cameras on the back, still designed by Zeiss, but also the Snapdragon 888 just launched by Qualcomm.

Three cameras on the back, including two gimbals

The images allow you to discover more about the photo module. The Vivo X60 Pro Plus will thus be entitled to three cameras on the back – including two stabilized by gimbal – designed in partnership with Zeiss.

In addition to the rather bulky photo module, the image uploaded by Vivo on the Chinese social network also allows you to discover the material used on the back of the Vivo X60 Pro +. It will not be glass, shiny or mat, but a faux leather back with two colors available: orange or black. A material already used by Oppo, cousin brand of Vivo, with the Oppo Find X2 Pro launched last year.

Regarding the other characteristics of the Vivo X60 Pro +, we expect to find 8 or 12 GB of RAM and 128 or 256 GB of storage. The smartphone will also carry a fingerprint reader positioned in the screen as well as a punch for the selfie camera, at the top in the middle of the display.

We will still have to wait until January 21 to learn more about the Vivo X60 Pro +. Note that the smartphone should be launched first in China before possible marketing in the rest of the world. For France, Vivo could launch a slightly different version as the manufacturer had already done with the Vivo X51, derived from the Chinese Vivo X50.