The update announced this Tuesday, April 13 is now available for download. Several unannounced novelties have crept in. 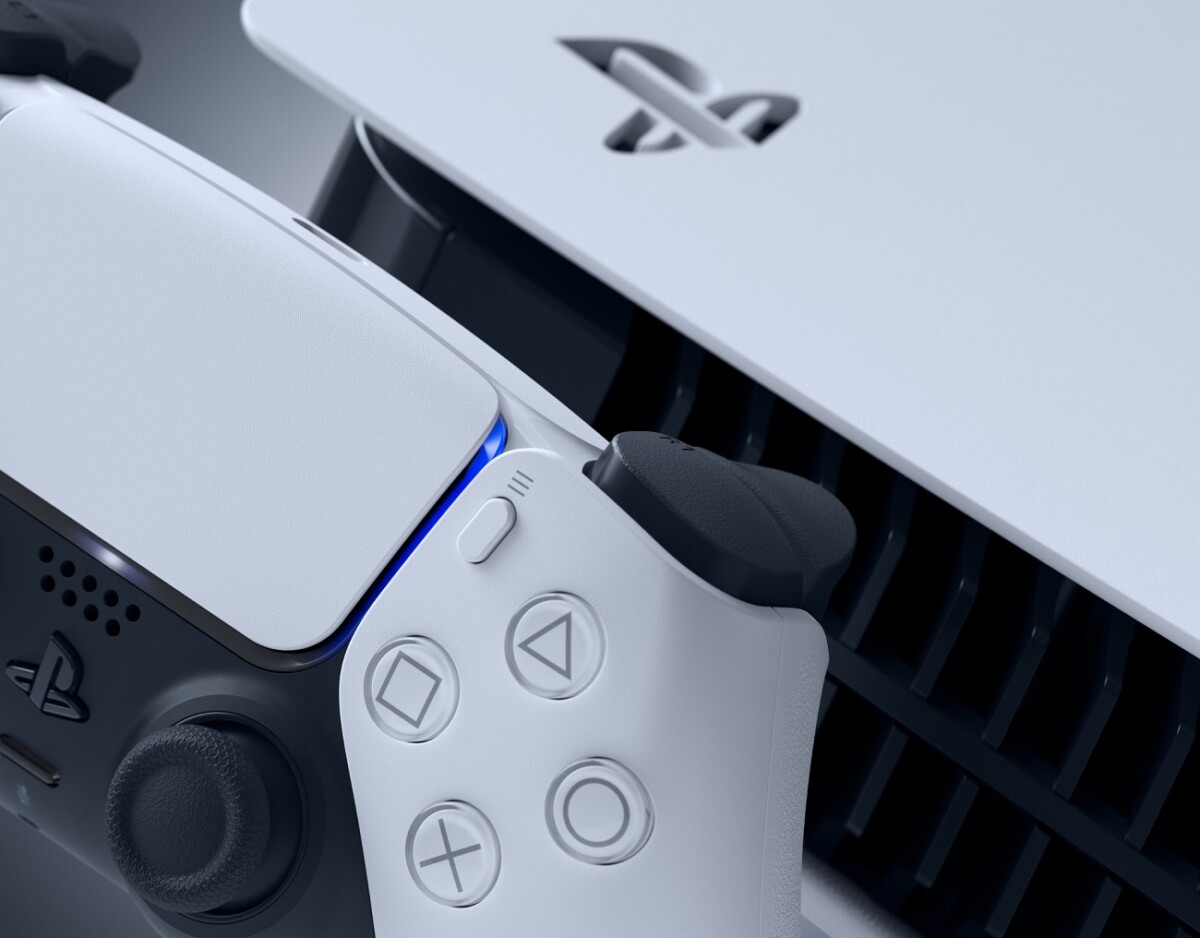 This Tuesday, April 13, 2021, Sony unveiled the first major software update for the PS5. The console was launched in November with a brand new operating system that contrasts with what the PS4 offered.

This allows Sony to offer a decidedly “next-gen” experience, but the downside is that the system has to deal with some youthful shortcomings. This first major update comes to fill several.

We have already detailed the new features announced by Sony for this patch, such as the ability to store PS5 games on an external hard drive, or the addition of new social functions, including screen sharing with the PS4.

Sony had not, however, said everything about its update and the installation today allowed to discover other novelties. The first was in great demand: it is a question of being able to activate the HDR display only on content that explicitly supports it. Until then, the console was doing an HDR conversion of the entire content and that could sometimes cause problems, without it being possible to fix it manually. 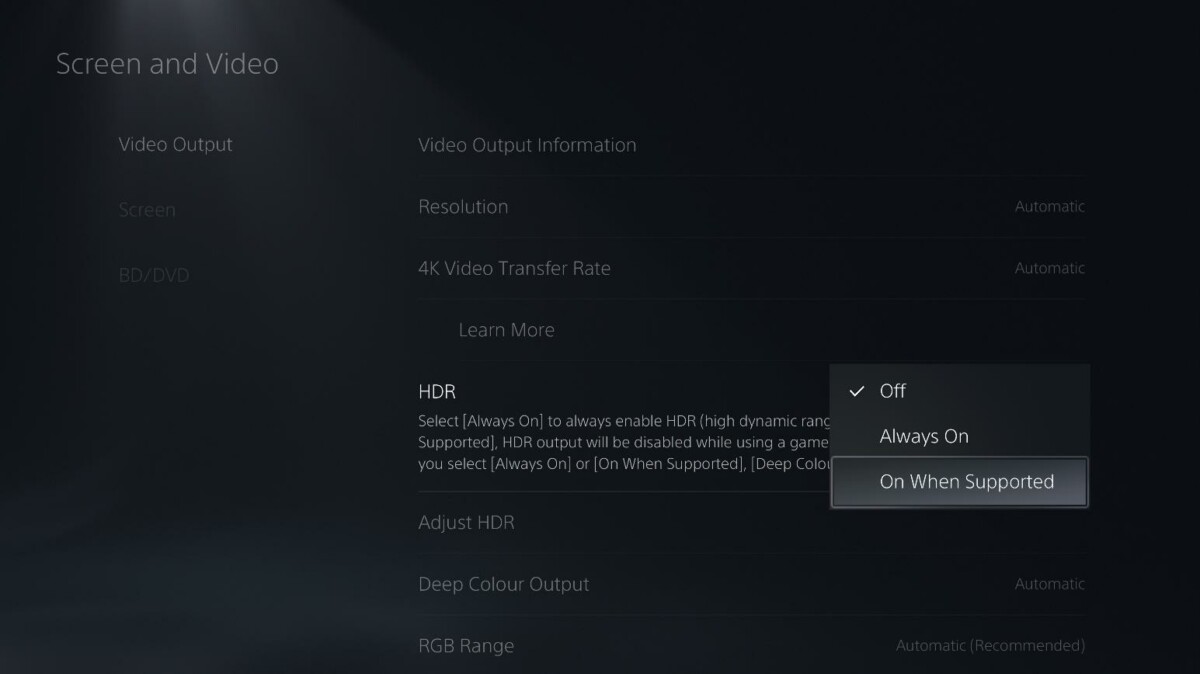 In addition, this update adds better support for PC monitors, and more specifically those that display 1920 x 1080 pixels up to 120 Hz. On the other hand, support for VRR, or Variable Refresh Rate, is still not in the game.

The update is available for download directly from a PS5, or by Sony support site.