Microsoft should not engage in any facelift on the Surface Pro 8. An advertisement posted on eBay for a prototype of the device nevertheless reveals a more muscular technical sheet. 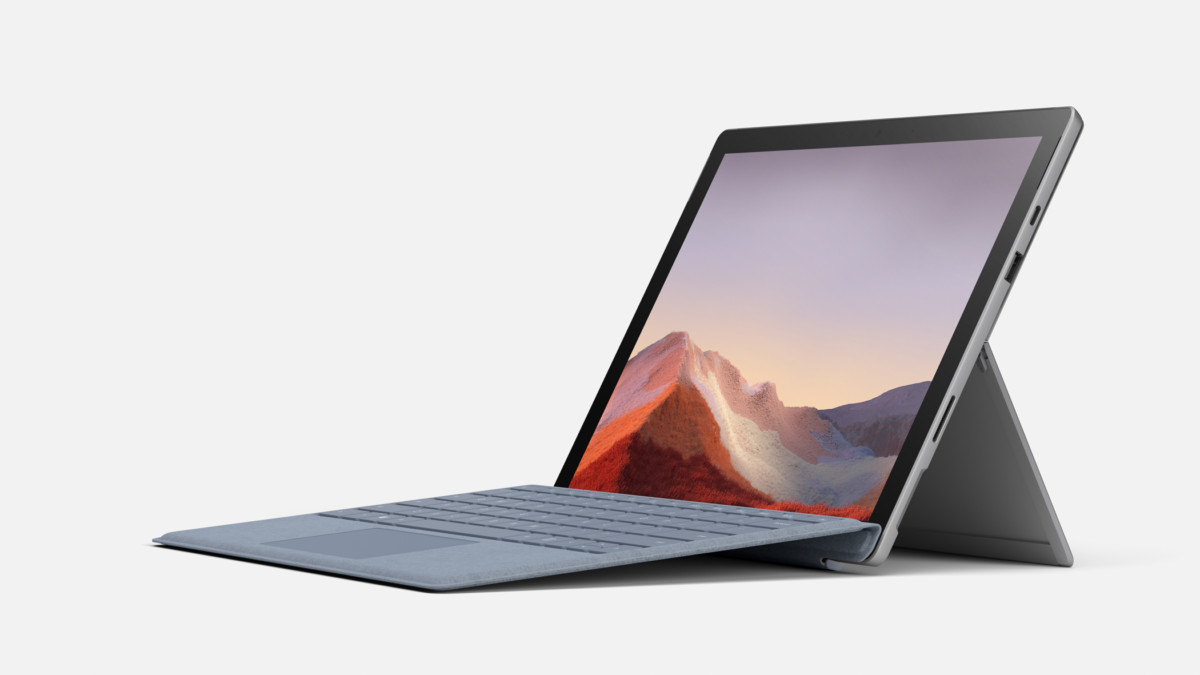 A priori, no design change for the Surface Pro 8, which should take the look of its ancestors // Gamesdone: Microsoft

No major aesthetic upheaval for the Surface Pro 8, but a more muscular configuration on the high-end model. This is what we discover from an advertisement shared on eBay for a prototype (apparently almost finalized) of a Surface Pro 8. Listed for a price of 1300 dollars in the Seattle area, the latter allows us to have a fairly precise idea of ​​what the next Surface Pro should offer, and this while Microsoft has not yet announced it.

As it stands, the design would not move an inch compared to the current Surface Pro 7, Microsoft reserving for the moment mainly the aesthetic novelties to its Surface Pro X, even if the 2020 model is also very close. of the 2019 grind.

The main new features would be hiding in the chassis anyway, with the switch to eleventh generation Intel Tiger Lake processors (instead of the tenth generation Ice Lake chips currently available). The prototype Surface Pro 8 on sale thus has a Core i7-1165G7, coupled with 32 GB of RAM (DDR4 at 4267 MHz according to the announcement). This is new, since the Surface Pro 7 was limited to a maximum of 16 GB of DDR4. The storage would take the form of a 1TB Samsung SSD on the best-equipped variant.

It remains to be seen when Microsoft will officially unveil this new update to the Surface Pro. If one relies on the level of finish of the prototype put on sale, it is a safe bet that a presentation is close. The ad was closed a few hours ago: the item had been sold and delivered personally.

Apple rewards the best apps of the year