France is starting to benefit in turn from the update of Samsung smartphones to One UI 3, the home interface based on Android 11. On the program, no revolution in the software experience, but several tweaks that make everything more pleasant. Here is a quick start. 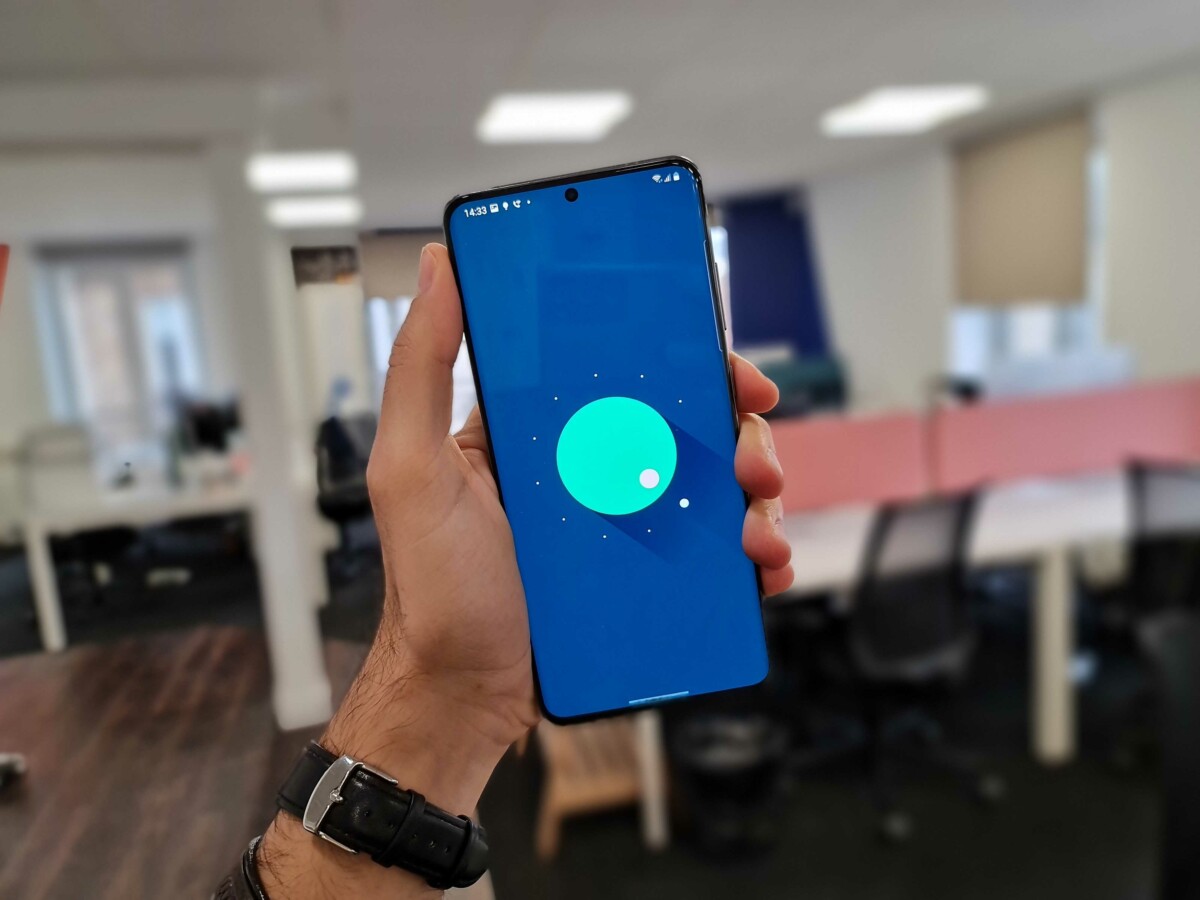 Samsung is deploying the stable version of its new One UI 3 interface in France on the Galaxy S20 family. However, we had the opportunity to download this update on the S20 Ultra from the editorial staff in order to discover the improved elements a little more in depth.

Before going any further, you should know two things. On the one hand, the Samsung One UI 3 interface is based on Android 11. On the other hand, like the latest version of Google’s mobile OS, this new user experience from the South Korean giant does not is in no way intended to upset our practices. It is a simple evolution which comes to improve certain points.

The first version of One UI was presented at the end of 2018 and it was a beneficial break with Samsung Experience. In its third version, this interface is improved, but everything is played on small details… not that small. Here is our grip to point the finger at the most interesting additions in our opinion.

The first thing you notice when using Samsung One UI 3 is the shortcuts panel. Already, because its aesthetics have been revised. The opaque background gives way to a translucent look through which we can vaguely distinguish the home screen. This design is a little more modern and in tune with the times.

The real novelty, however, lies elsewhere. The shortcut tiles have been lowered and the highest row – by default: Wi-Fi, sound, Bluetooth and screen rotation – is therefore much more accessible. This is a fairly logical initiative on the part of Samsung as it fits well into the DNA of One UI. Indeed, from its inception, the interface was designed to be easily used on large smartphone screens. To do this: several interaction elements are positioned lower to be easily reached with the thumb.

However, the shortcuts panel had not taken full advantage of this treatment, which was not necessarily very relevant as the one-handed use of this shutter brings a big plus in terms of comfort. This shortcoming is fortunately corrected by Samsung One UI 3.

Above you can compare the panel on One UI 3 (left) and the one on version 2 (right).

In return, the panel displays three lines instead of four. This is a fairly light compromise, since it seems rather unlikely that a user will use each tile regularly. Might as well display only those which are the most interesting.

You will notice in passing the highlighting of the “Devices” and “Media” buttons. These two options are much more discreet on the previous version of One UI.

Double tap to switch off

Sometimes the best inspirations are the simplest. This is the case of the improvement of the double tap offered by One UI 3. Indeed, pressing twice on an empty area of ​​the home screen allows the smartphone to be locked. This feature already exists on interfaces from other manufacturers, but it’s good to see it coming to Samsung.

This novelty is extremely simple, but it is practical when you have placed the smartphone on your desk. During a working day, it happens in fact to use our phone without lifting it. However, to unlock it, you must then look for the physical power button on the side with your thumb.

(to watch with the sound) pic.twitter.com/C99XJRJ6hf

The gesture is not really difficult, but replacing it with a double tap allows more fluidity. To check if this function is activated, go to the settings> Advanced functions> Movements and gestures. Then all you have to do is check – if it has not already been done – the “Double press to turn off screen” option.

Another interesting point: conversations are entitled to more practical notifications. Indeed, alerts concerning your discussions on your messaging applications have a dedicated space in the notifications pane.

This way, incoming messages are not lost amidst other notifications. It is more clear and very practical. Samsung is promoting its in-house SMS application, but specifies that all messaging platforms benefit from this preferential treatment.

Widgets have been around for a long time on Android, long before we marveled on social media when they arrived on iOS 14.

On One UI 3, these famous widgets become a little easier to configure. The classic way is to long press the home screen, choose widgets and then find the one you like in the list offered.

With Samsung’s new interface, you can directly do a long press on the application that interests you. If it comes in the form of a widget, the pop-up menu that appears will offer a dedicated icon. All you have to do is complete the configuration.

Other small novelties and frustration

Beyond these nice additions, we can also note a reorganization of the interface of the Samsung Internet browser, a reinforced digital well-being section to display more information about your use of the phone or even direct access to the tab “Home screen” in the main settings menu.

The list of small novelties of this kind is long and you can consult a good part of it by following this link. Animation side, not much to report. These are very similar to what we already find on One UI 2, but they run faster. It’s good to take to accentuate the fluidity of the 120 Hz screen.

There is also a slightly annoying point about One UI 3. Samsung has skipped the power menu. On Android 11, pressing and holding the power button displays the cards saved in Google Pay and the home automation devices connected to the smartphone. We do not find that on the new interface of Galaxy smartphones and it is quite frustrating. We imagine that the brand does not want to highlight Google Pay instead of Samsung Pay.

From January, other smartphones such as the Galaxy Note 20 Ultra will in turn receive the update to One UI 3. Over the months, mid-range devices will also be affected.

Samsung has revealed its provisional schedule for the deployment of Android 11. Some smartphones such as the Galaxy S20 will be updated as of December 2020.
Read more