Tactics, infiltration, musical robots or a bit of a stressful atmosphere: the Stadia Pro games offered in December will delight all players with the arrival of Hitman 2, Into the Breach, Kine or even Secret Neighbor. And the addition to the Star Wars platform pending Cyberpunk 2077. 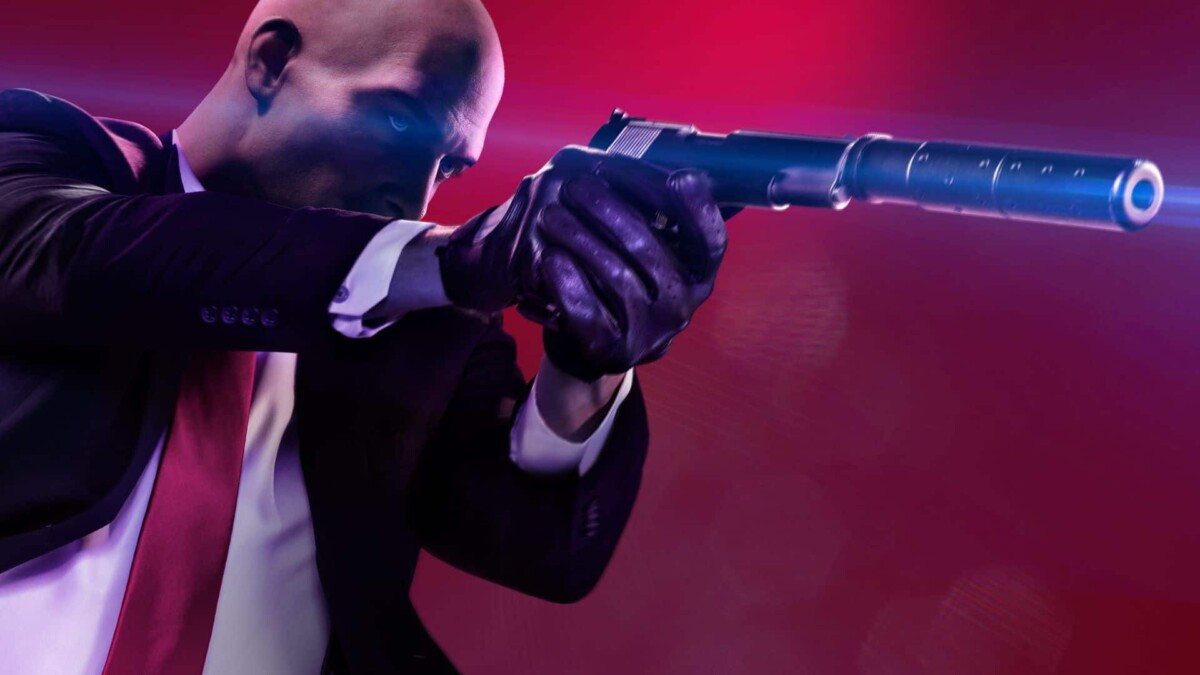 And the game catalog is also growing for Stadia Pro subscribers with six games added in December.

In contrast, Superhot, Power Rangers: Battle for the Grid, Little Nightmares, Hello Neighbor, and Super Bomberman R Online will no longer be offered for free after November 30 if you haven’t added them yet.

We no longer present the Hitman franchise and its famous agent 47, follower of stealth eliminations and disguise. Before the third opus also puts its bags on the cloud gaming platform with some innovations, Hitman 2 World of Assassination is one of the free games to discover if you are subscribed to Stadia Pro

If you prefer tactical games, Into the Breach will delight you. Game present since the launch of Google Stadia, China is a pleasant game of little music-loving robots that will also require you to make your brains work to progress in this puzzle game.

New opus in the universe Hello Neighbor, Secret Neighbor relies on the multiplayer aspect of its survival game. Fans of four-wheelers will rather linger on the off-road action of Monster Jam Steel Titans. To take the air, it will be more Everspace that will interest you. 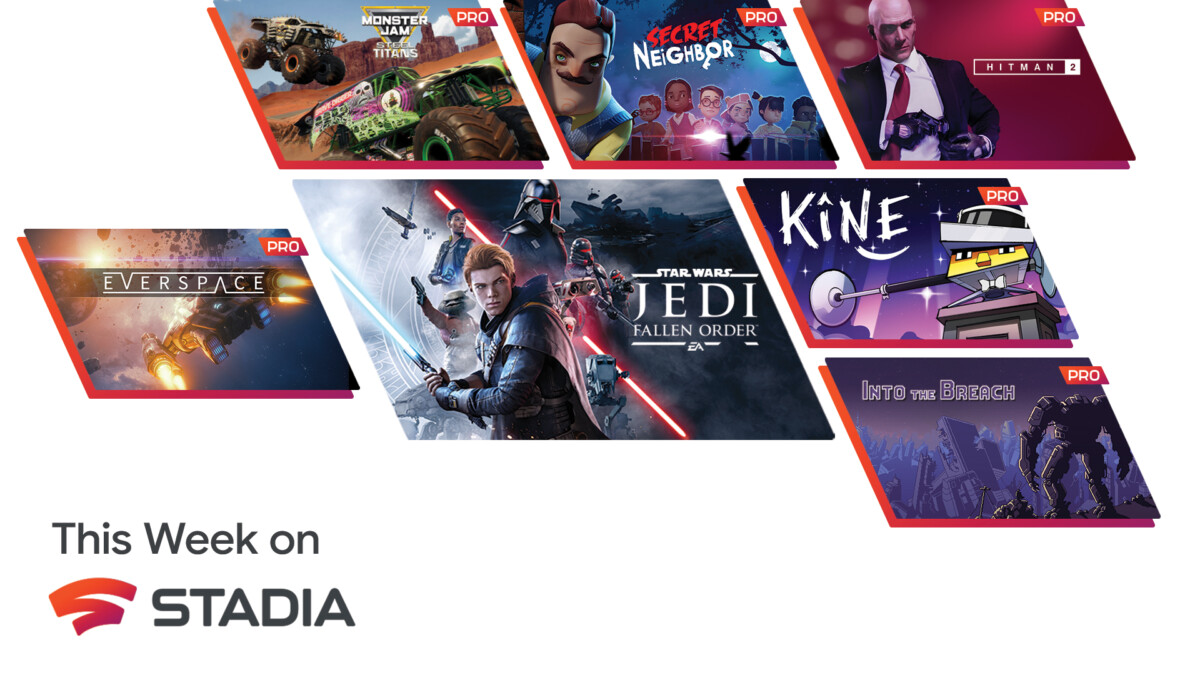 Note that the free demo of Immortals Fenyx Rising is accessible to everyone until December 21. You just need to have a Gmail address to benefit from it.