In the continuity of the launch of its new consoles, Microsoft has obviously decided to move up a gear with the Game Pass and announces the arrival of 17 titles in the subscription. Control, Haven, Call of the Sea or even Dragon Quest XI and GreedFall are on the program for this beginning of the month. 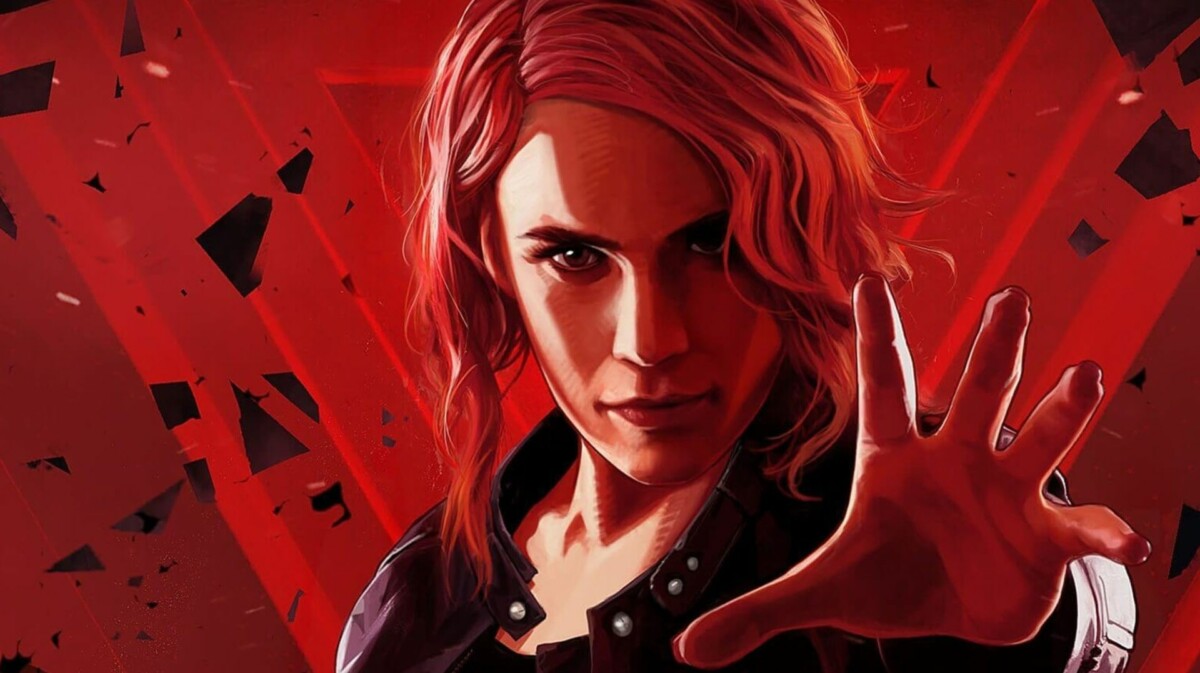 Since the expected addition of the EA Play subscription to its Xbox Game Pass console offering in November, Microsoft had not announced any new titles for its flagship subscription. Usually the firm communicates every two weeks, and we had to wait here for a third week to find out what will land at the beginning of December. It was perhaps to better create this announcement effect: 17 games will be integrated into Xbox Game Pass before December 15, 2020, not counting any titles added for the end of the year holidays.

As can be noted, several major games will be added during this first half of December. First there is the game Control, developed by Remedy Entertainment (Alan Wake, Quantum Break) and published by 505 Games. For the record, Phil Spencer announced the arrival of this game in the Game Pass in December 2019 before retracting and indicating an error, too late to calm the hopes of players to see this game developed by a studio appear. historically close to Microsoft in the subscription. In the end, it took a year for this wish to come true. 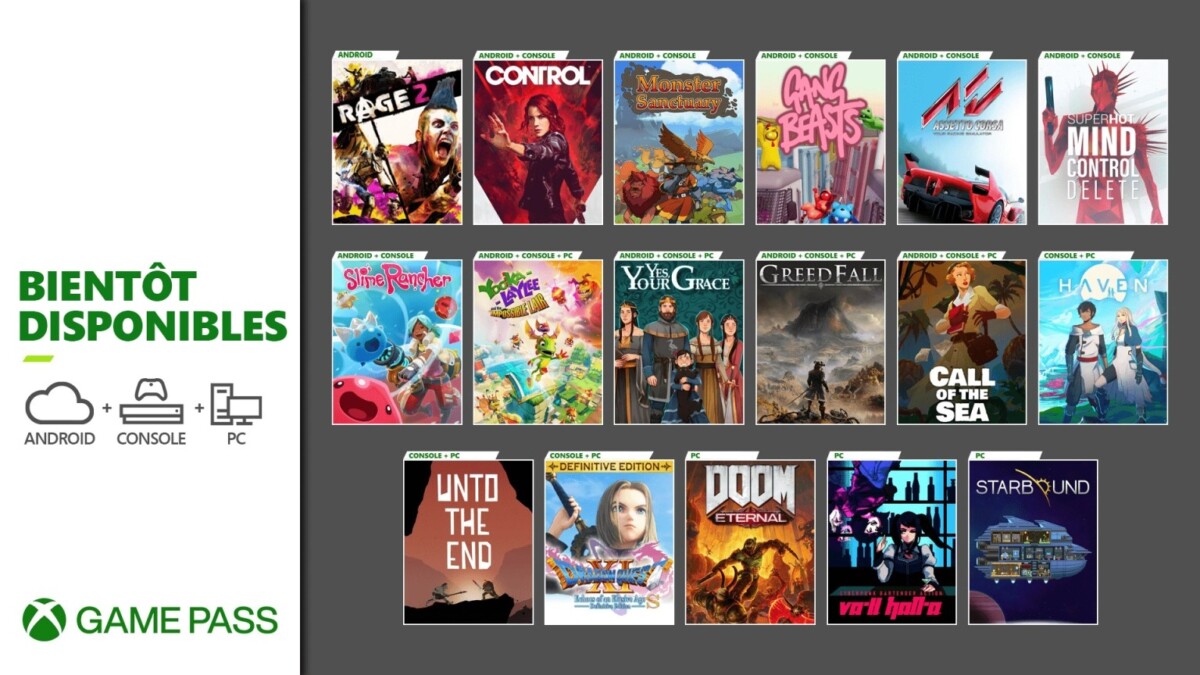 We should also mention eagerly awaited titles like Dragon Quest XI S, the complete and improved version of the Japanese RPG that was first released on Nintendo Switch, or the coop game Haven developed by the French from The Game Bakers.

If you’re already a connoisseur of Xbox Game Pass, you’ll notice that some titles like Doom Eternal or Rage were already offered in the subscription. These are their respective releases on PC and in the cloud. This is the way Microsoft has chosen to signify the release of a game already available on a new Game Pass platform.

Note also that the EA Play subscription will be integrated into Xbox Game Pass for PC from December 15.

If Microsoft seems to significantly increase the number of games that make them arrive on its subscription, the firm also announces the departure of a good list of games, some of which are quite popular.

If you want to annoy the neighborhood with goose cries, you will have to do it before December 15th. As a reminder, games that are leaving the subscription soon benefit from a 20% reduction.