Sony has mistakenly unveiled the list of games that will be offered to PlayStation Plus subscribers in March 2021. Final Fantasy VII Remake is the essential title of the month. 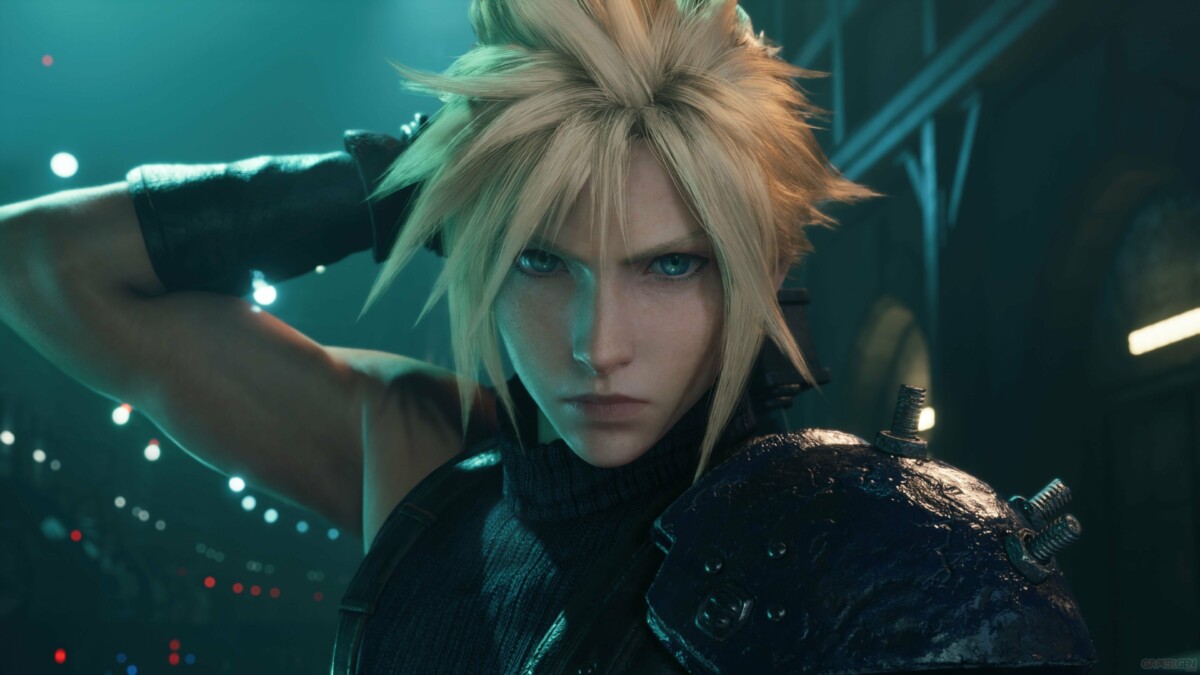 Final Fantasy VII Remake will be free in March for subscribers

Sony continues to strengthen its strategy around PlayStation Plus to better respond to Microsoft’s Xbox Game Pass. For several months, the firm has been offering headlines, sometimes as soon as they are launched to its PS + subscribers. The month of March confirms this trend.

Here is the list of games that will be offered in March 2021 for PlayStation Plus subscribers:

These games will be available for free between March 2 and April 5, 2021. It was the PlayStation Facebook page in the Netherlands that revealed this list, before removing his post. Too late for the Internet which has recovered a copy. 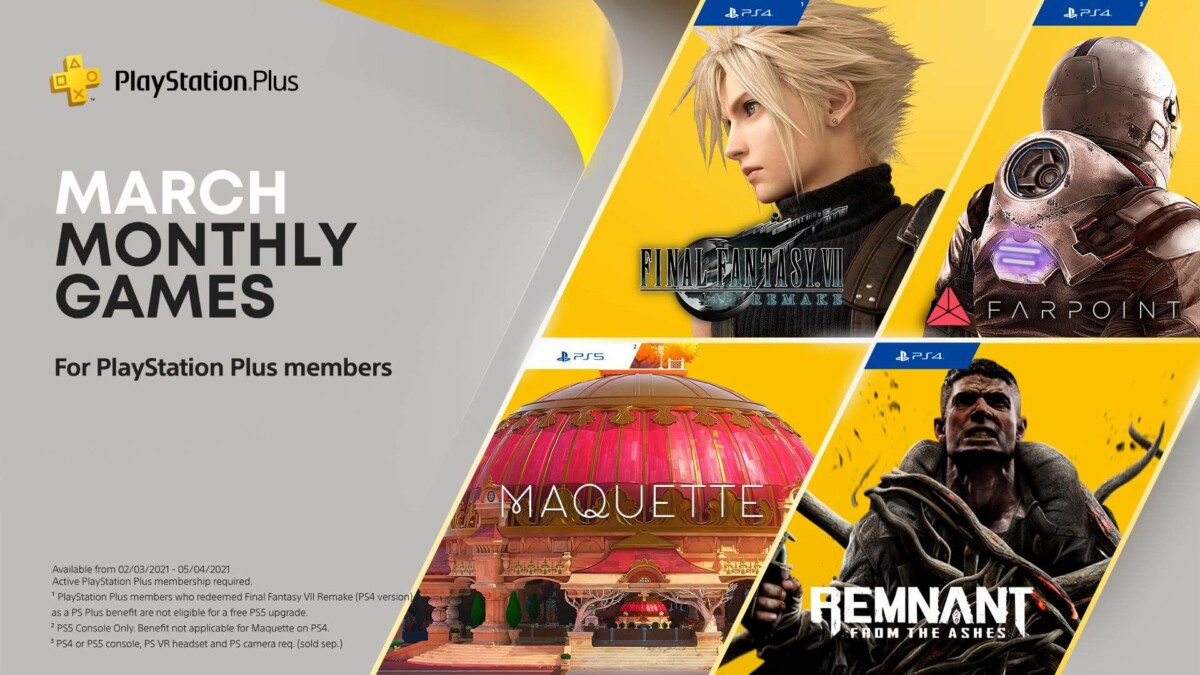 Final Fantasy VII Remake will be blocked in PS4 version

It is definitely announcements which follow one another for Final Fantasy VII Remake. The flagship game, is still exclusive to this day, the PlayStation 4 will be entitled to a PlayStation 5 patch as well as a paid DLC adding scripted content, and in particular the character of Youfie. Good news, if you bought the game on PlayStation, in digital or disc version, you will be entitled to the PlayStation 5 patch for free. In addition, Square Enix has announced two new Final Fantasy VII games for Android and iOS.

On the other hand, by reading the small lines of the PlayStation Plus poster for March, we discover that subscribers who had Final Fantasy VII Remake for free thanks to the March offer will not be entitled to the patch on PS5. In other words, if you have a PlayStation 5, you will have to pay for the game to be eligible for the upgrade. Of course, it’s still possible to continue playing the PS4 version on PS5, thanks to backward compatibility.

Still, this is one of the best games released in 2020, which now arrives free for PlayStation Plus subscribers. A must-have Japanese RPG for all console owners.