Free is the last of the national operators not to have launched its first 5G plans. The operator is starting to communicate around a launch that could happen as early as this week. 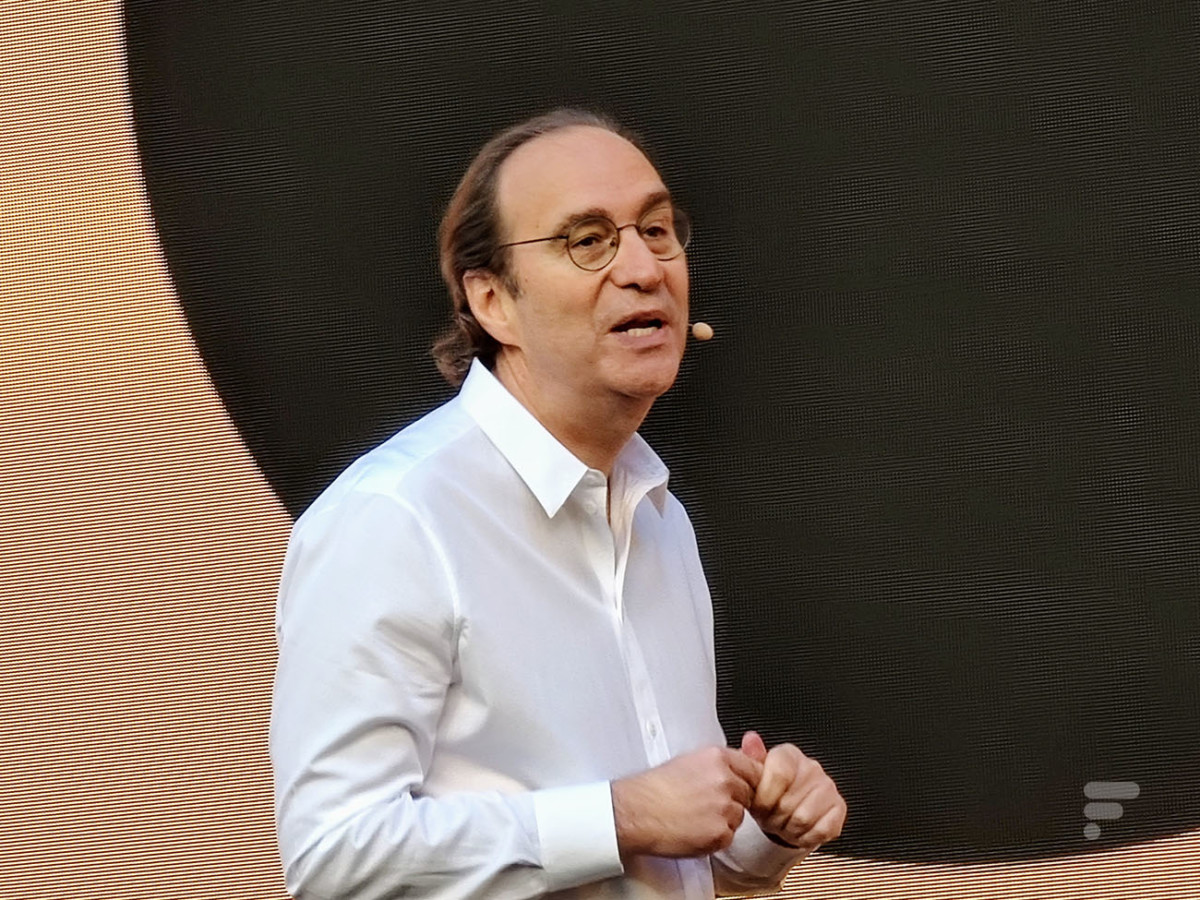 Bouygues Telecom has unsheathed its 5G package without commitment with coverage of around twenty French cities, as well as a rather clever option. Orange has its first “5G compatible” packages, including one with unlimited data. SFR was the third to launch with more expensive packages than its competitors. All that remains is to wait for the launch of Free Mobile to complete the list of four national operators.

Thomas Reynaud, the managing director of the Iliad group (parent company of Free) announced on November 18 the launch of the first “simple and generous” offers in the “coming weeks”. If we believe Free Mobile’s new communication, we shouldn’t have to wait very long.

5G the truth: the parody show of Xavier Niel

The official account of Free published this weekend on Twitter a first excerpt from a program entitled “5G the truth” in which Xavier Niel explains, not without a false scientific tone, that thongs ” prevents the operation of 5G ” thanks to “ a Weber effect “. This is obviously false, but it comes in a sketch visibly aimed at parodying conspiratorial videos and surfing the mistrust of 5G which can border on conspiracy.

Beyond this little video, the official account has mainly started to respond to interested parties regarding the launch of Free Mobile packages.

Towards a new “Free Tuesday”

Without ever directly confirming anything, the account implies through its responses that the launch could take place as early as Tuesday, December 15.

Free is in fact used to making its announcements on Tuesday. This recurring event has been called the “Mardi Free”.

The launch of its first 4G LTE plan was also made on a Tuesday, in December 2013. The operator then chose to simply integrate this new generation into its plan without commitment at no additional cost, with 20 GB of fair use.