Deployed by Microsoft during the last Patch Tuesday, update KB4592438 would cause, in a small number of users who had previously checked their SSDs, the appearance of a blue screen with the uninviting title.

Have you installed update KB4592438 for Windows 10? It could prove problematic …

On the occasion of its Patch Tuesday, Microsoft deploys every second Tuesday of each month an update to correct bugs, strengthen security or more simply polish the experience on Windows 10. The latest update (KB4592438) Unfortunately seems to have done more harm than good for a small portion of users of Windows 10 versions 2004 / 20H2.

And for good reason, some advanced users have been faced with a blue screen after wanting to run a check of their SSD using the checkdisk “chkdsk c: / f” command. As a result, the appearance of the NTFS FILE SYSTEM error code, suggesting a possible destruction of the file index on the SSDs, notes the specialized site MonWindows.

A bug that Microsoft has not yet officially mentioned

More problematic, a restart is not enough to end this blue screen. The PC simply does not want to restart normally after its initial appearance. Fortunately, the thing is not irremediable. It is nevertheless necessary to go through the safe mode of Windows 10 (which we will detail the mysteries here) to be able to use the “chkdsk c: / f” command again, which will then allow you to return to a functional experience on the OS of Microsoft.

For now, the Redmond giant has not yet officially confirmed the existence of this bug, and it is therefore difficult to know exactly where it comes from and why it generates such a penalizing error. Fortunately, only a small number of users could be affected, since this error seems to appear only when launching an SSD check using the very specific command mentioned above. A manipulation that the vast majority of users will probably have no intention of achieving. 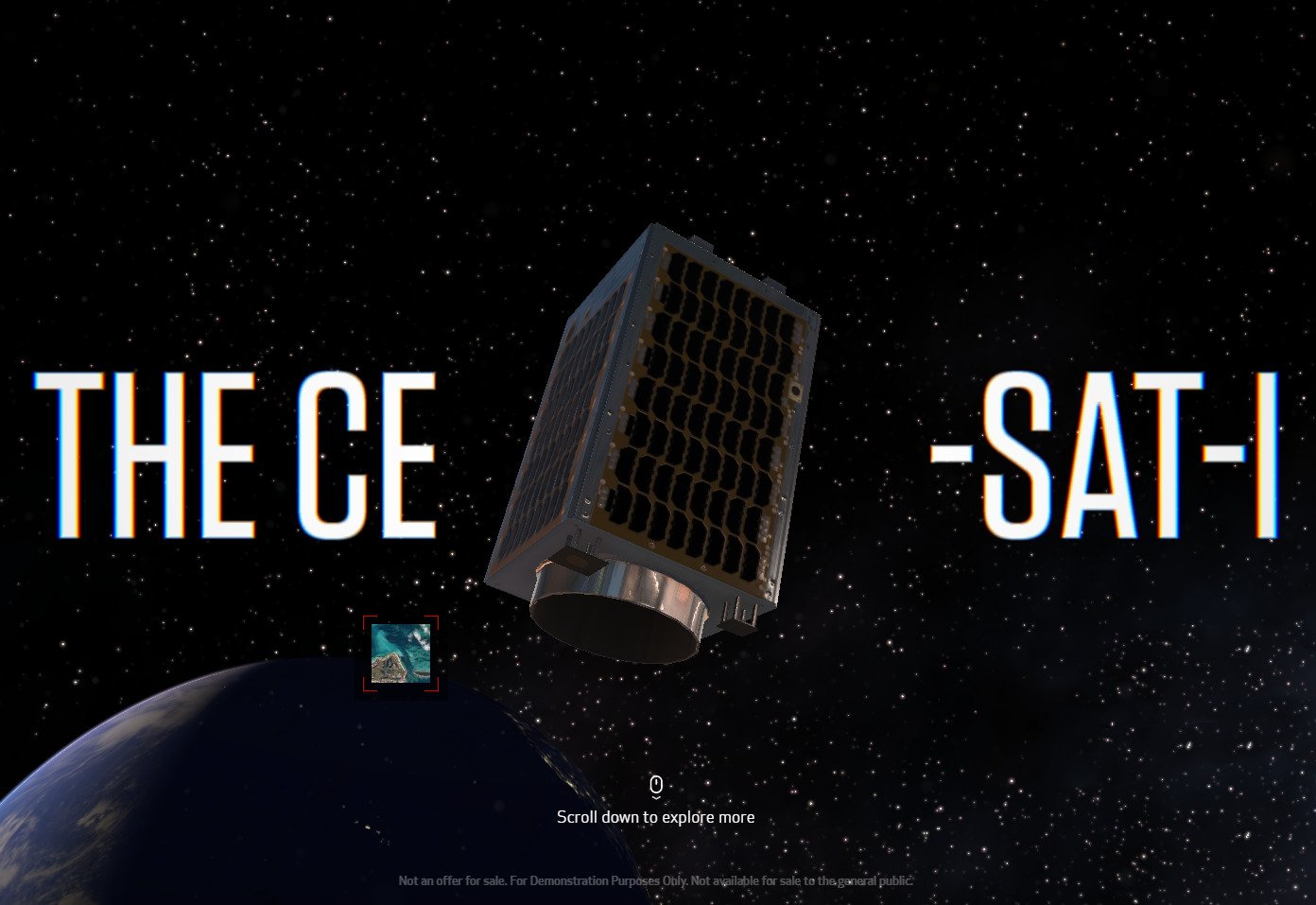