The new kilometer scale was published in the Official Journal and now takes into account electric vehicles. With an advantage for the latter: an increase of 20% of the scale. 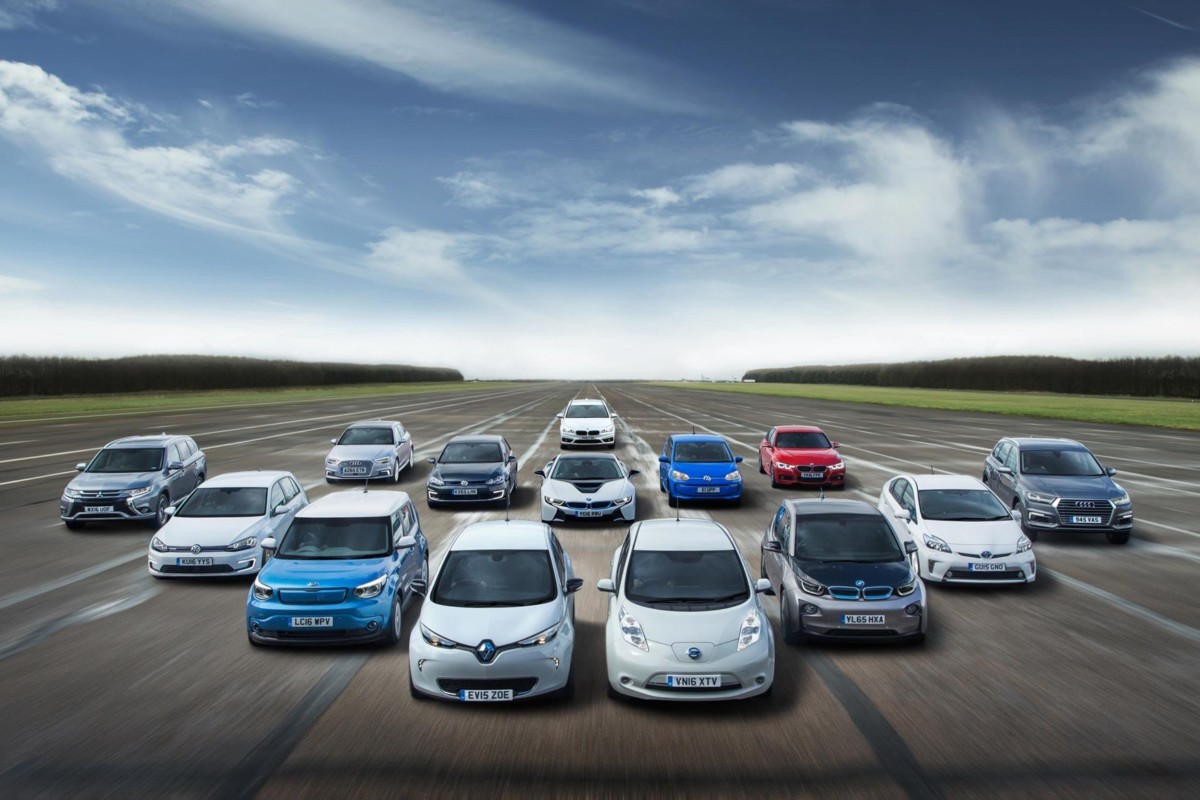 At the beginning of each year, the French administration publishes in the Official Journal its new mileage scales which apply to expenditure made the previous year. Mileage allowances allow employees to add to their income tax return the automobile expenses spent with their personal vehicle as part of a business trip. This allows them to pay less taxes.

These allowances also apply to cars, two-wheeled vehicles less than 50 cc and motorcycles. The scales are calculated according to the power of the automobile and the number of kilometers traveled. Also, they take into account “ vehicle depreciation, repair and maintenance costs, tire expenses, fuel consumption and insurance premiums ».

A 20% bonus for electric

Regarding expenditure relating to 2020, the new coefficients have just been published. And the scale now takes into account electric cars which were previously excluded from the device. “These 2021 scales remain identical to those of 2020 except for electric vehicles which now benefit from a 20% increase».

The new kilometer scale. For electric cars, add 20% to each coefficient // Gamesdone: Service-public

This is good news for owners of a trendy vehicle used for business travel. The idea here is to amortize the investment made for the purchase of an electric car, which generally costs more than a thermal car.

Take the example of the best-selling electric car in France in 2020: the Renault Zoé, with a fiscal power of 4 HP. If a user travels less than 5,000 kilometers during the year, the scale applied is 0.628 euro per kilometer instead of 0.523 per kilometer for a thermal.

Since January 1, 2020, the rules concerning the ecological bonus have changed. If the latter is still relevant today, all the indicators indicate that within a few years, it should be revised to many …
Read more 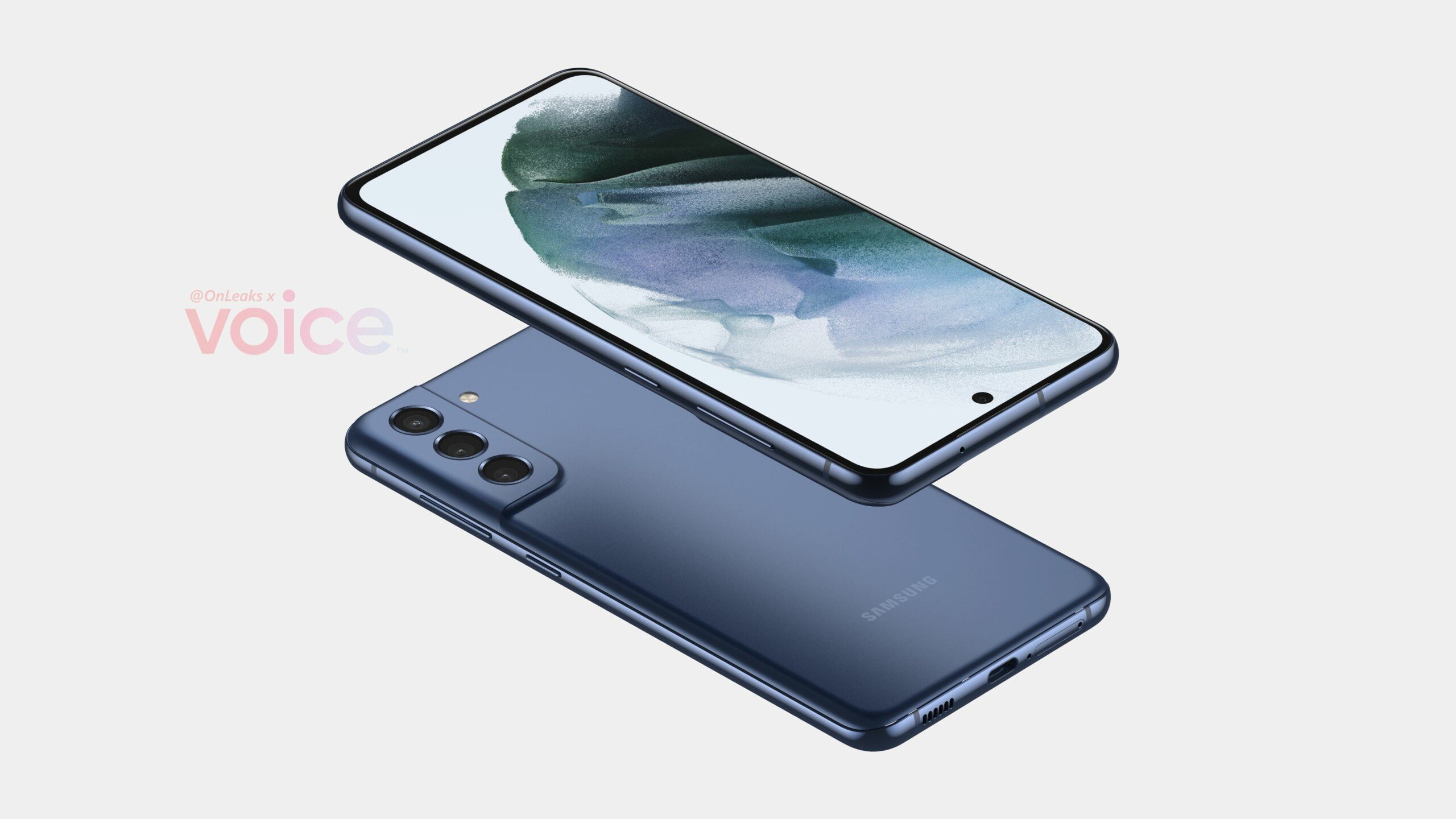