According to information from The Elec, Samsung Display would provide Apple with 120 Hz Oled screens for the iPhone 13 Pro and 13 Pro Max. 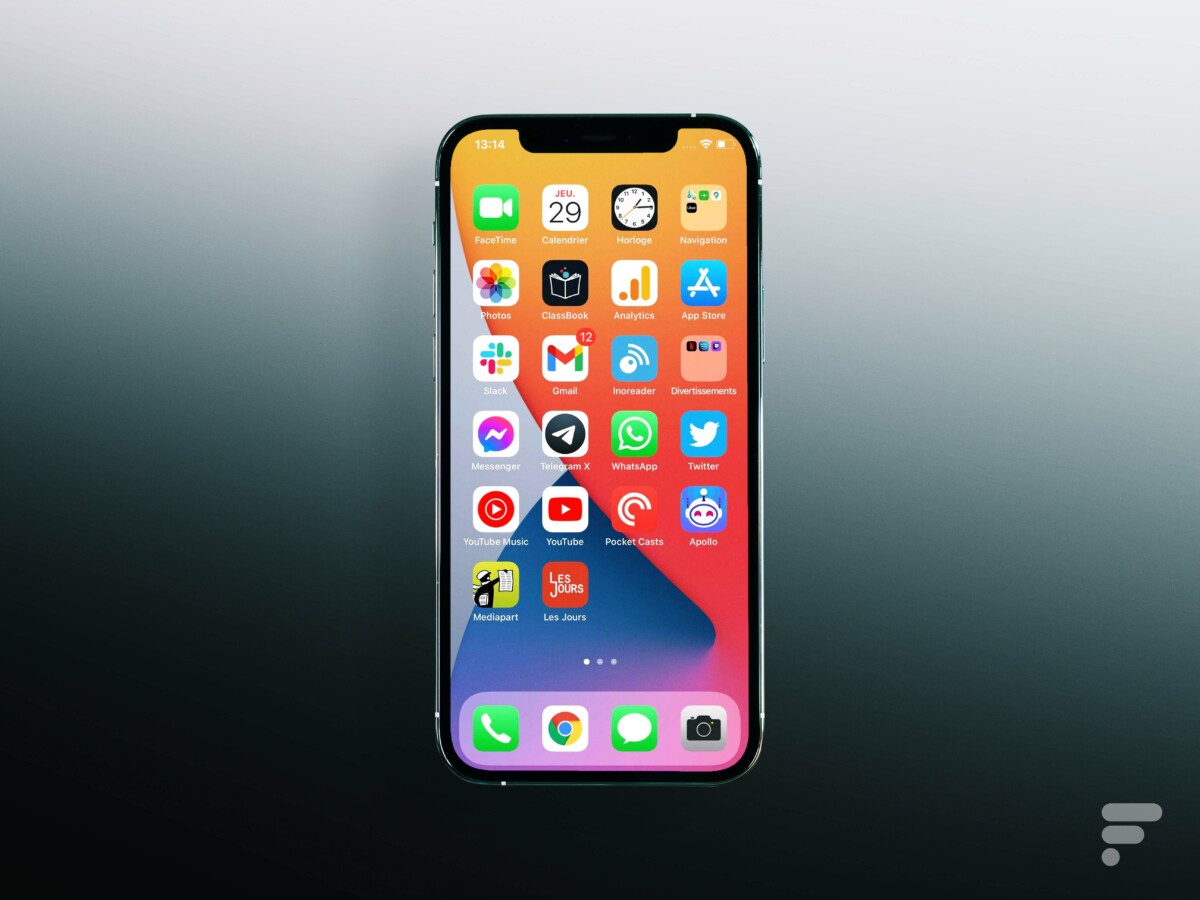 It’s been years since Apple launched into 120Hz displays. However, this high refresh rate has only been offered on the brand’s tablets, the iPad Pro. Since then, the American manufacturer has been overtaken by many manufacturers in the smartphone market, while its iPhones remain confined to a rate of 60 images per second.

This could finally change at the end of the year, with the presentation of the future iPhone 13. According to information from the Taiwanese site The Elec, generally well informed on the sources of supply of the industry, Apple would have ordered circuit boards to Samsung, fitted with Oled LTPO TFT panels. LTPO technology has the advantage of being very energy efficient. Importantly, it allows the display to vary between a refresh rate of a few frames per second in screen mode always on, and a much higher refresh rate, up to 120Hz, when needed. It is precisely this technology that is already used by Samsung on its Galaxy S21 Ultra to offer a variable refresh rate.

“LTPO Oled technology is necessary to offer a refresh rate of 120 Hz. These panels will be exclusively supplied by Samsung Display”, says The Elec. However, not all iPhone 13s would be in the same boat. According to the Taiwanese site, only the two most high-end models – probably the iPhone 13 Pro and iPhone 13 Pro Max – should carry an LTPO panel.

The information from The Elec corroborates previous rumors about a refresh rate of 120 Hz for the screens of iPhone 13. In March, it was the analyst firm Wedbush who indicated that Apple smartphones would benefit from ‘a 120 Hz screen. A few days later, analyst Ming Chi Kuo also analyzed that the iPhone 13 in the “Pro” version would benefit from LTPO panels with a rate of 120 Hz.

However, we will have to wait a few more months before officially discovering the future iPhone 13 Pro and iPhone 13 Pro Max. It is traditionally in September that Apple presents its new iPhone.