Making the Raspberry Pi Imager more complete, without compromising its ease of use, is the goal of its latest major update. In version 1.6, the tool thus inherits advanced settings that can only be accessed using a shortcut. 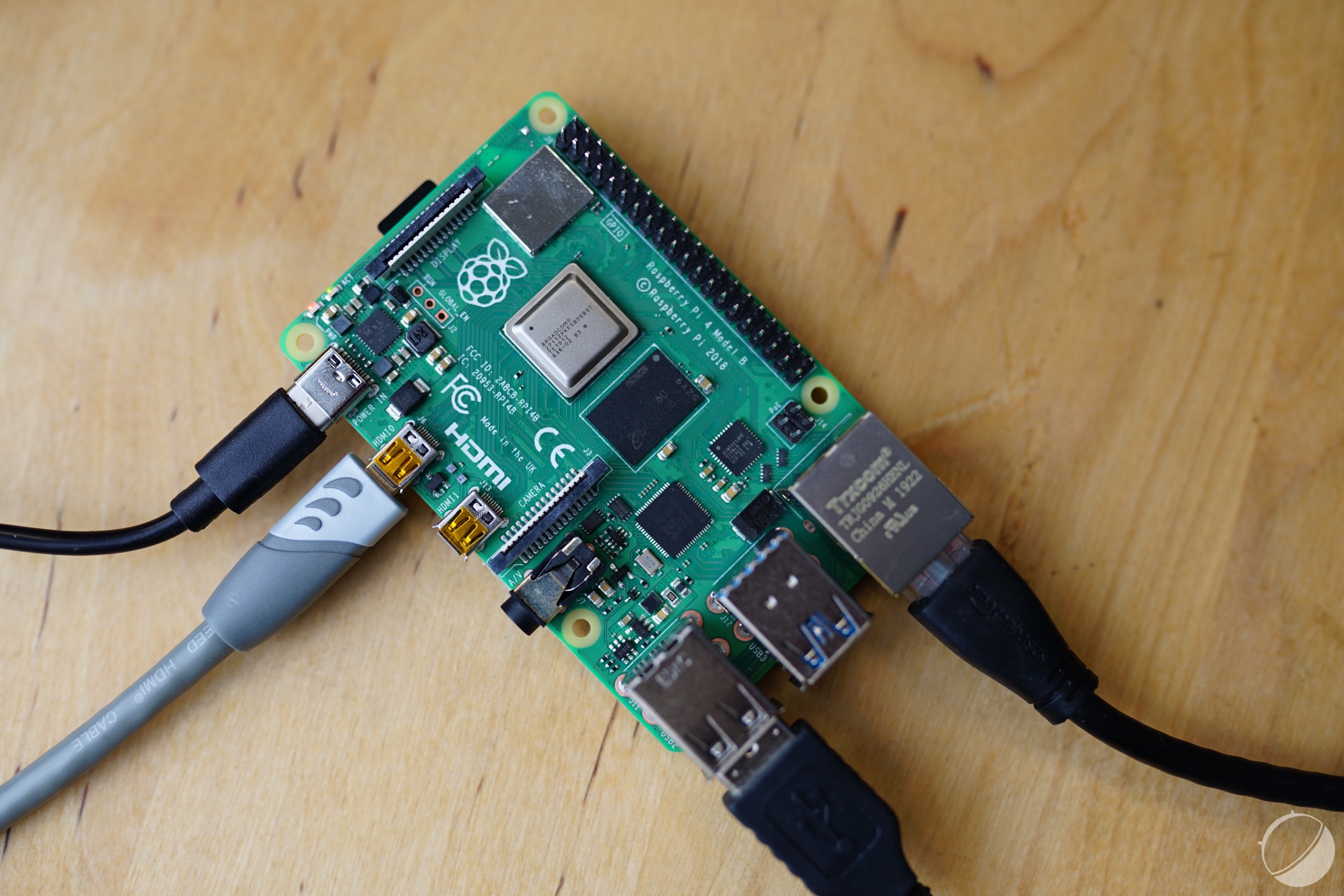 Just launched by the Raspberry Pi Foundation, version 1.6 of the Raspberry Pi Imager is a major update that introduces a hidden feature. And it is likely to please connoisseurs: it is indeed advanced settings. Why is this novelty hidden? Quite simply so as not to complicate the image installation utility, precisely renowned for its ease of use.

Displaying these settings is done in the blink of an eye using a shortcut that you will however need to know: Ctrl-Shift-X. Once these three keys are pressed, a small menu appears. In particular, it allows you to apply the settings adopted for the current session only, or on the contrary for all future sessions – useful if you often install images with the same settings. You can also preconfigure the Wi-Fi, activate SSH, add a personalized host name, deactivate telemetry, or configure the regional parameters (time zone, type of keyboard) … all before installing the picture.

The Raspberry Pi Foundation listens to its community

As Neowin reports, the addition of this hidden menu responds to a request from the most expert fringe of the Raspberry Pi community, who wanted to have their hands on more settings with the Raspberry Pi Imager. According to Gordon Hollingworth, Director of Software Engineering at Raspberry Pi, the decision to go for a hidden menu, accessible only with a shortcut, was made so that the utility remains within reach of everybody. This solution allows neophytes to continue using the tool in a very accessible form, while giving advanced users the keys to go further if they wish.

If you want to download the latest version of the Raspberry Pi Imager, you can now go to its download page. It is also possible to update the tool after starting it if you had previously installed it.