For smartphones in its A series, Samsung has a new terminal in the pipeline and it was recently unveiled by OnLeaks. On the program: an imposing size. 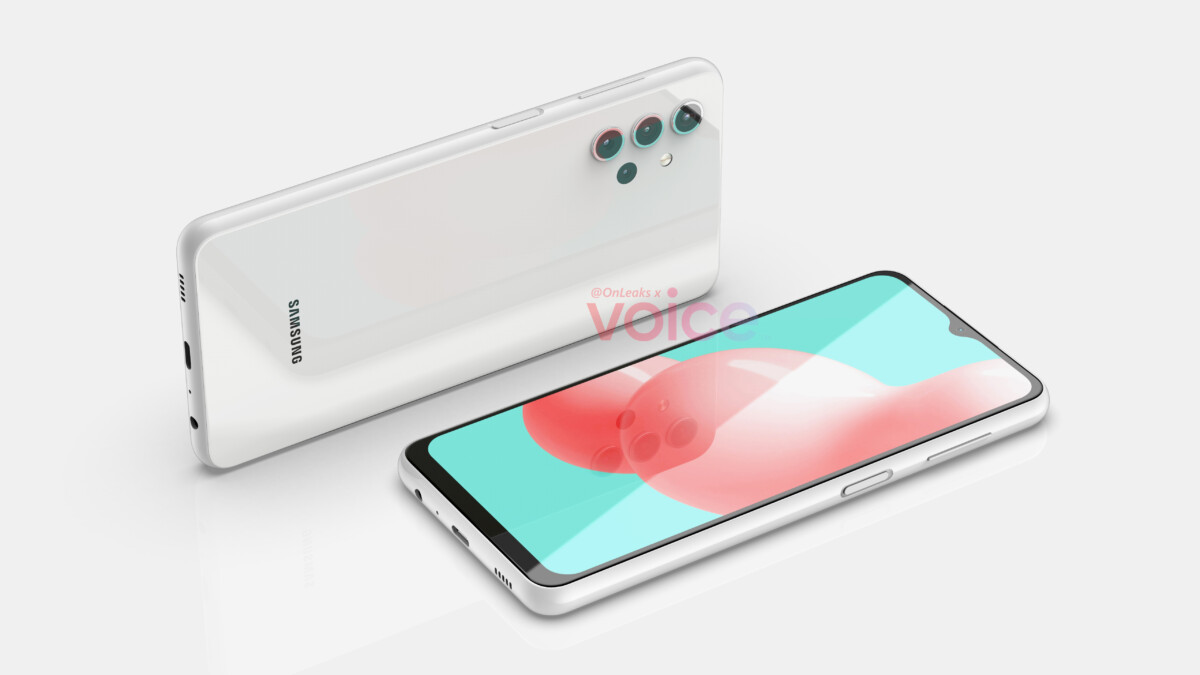 At Samsung, it seems that the year 2021 will be marked by a slew of 5G compatible smartphones. If the technical characteristics of the next Galaxy S21 are revealed a little more every day, the Korean manufacturer could now offer entry-level smartphones compatible with the next generation of mobile networks.

Samsung Galaxy A32: some physical characteristics

The Galaxy A32 5G takes over from the Galaxy A31 released last April. In this sense, it sports a wide chassis with dimensions of 164.2 x 76.1 x 9.1 mm as revealed by the leaker OnLeaks broke into this exercise. The latter accommodates a 6.5-inch slab. This model should therefore be even more imposing than its predecessor. For the record, the Galaxy A31 measured 159.3 x 73.1 x 8.6 mm for a 6.4-inch screen.

At the front, the smartphone has a small notch positioned at the top in the middle for the selfie camera. The device has wide borders on the left as well as on the right as well as a chin at the bottom always quite marked.

According to OnLeaks, there would be a fingerprint sensor directly on the ignition button. This is positioned on the right side edge, below the volume buttons.

A rear facade that stands out

On the back, a few things differentiate the Galaxy A32 from the Galaxy A31. Samsung has notably swapped the rounded back for a flat surface. However, the main difference concerns the photo part. The Galaxy A32 stands out from the brand’s other smartphones, this time with sensors that are not encapsulated in a dedicated block. There are three main sensors, a flash and a fourth smaller sensor.