Hyundai aims to transform its Ioniq 5 electric compact SUV into an autonomous vehicle that will integrate the fleet of Lyft, an American VTC service. 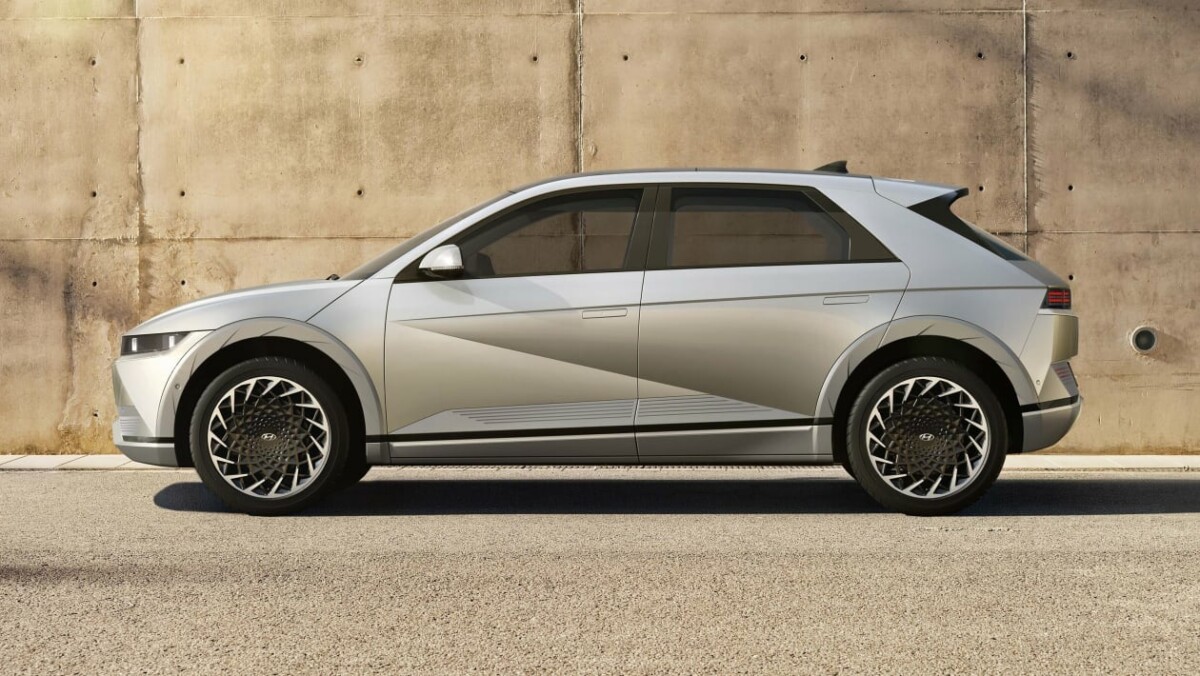 The Ioniq 5 presented in February 2021 is not only intended to become an electric vehicle for the general public. The compact SUV will indeed have the right to a 100% autonomous version with a view to integrating a fleet of robot-taxis headed by Lyft, an American VTC service. The news was formalized by Hyundai then relayed by the specialized site Electrek.

To do this, the Korean manufacturer will rely on the know-how of Motional. This American company specializing in autonomous vehicles and founded in March 2020 is in fact a joint venture between Hyundai and Aptiv, which manufactures equipment for the automotive industry.

«This is not the mainstream model of the Ioniq 5: Motional’s Ioniq 5 will have level 4 autonomous driving capabilities.», Said Hyundai, which will not immediately reach level 5, the fifth and final stage of autonomous driving. In short, level 4 still allows a car to maneuver without human intervention. 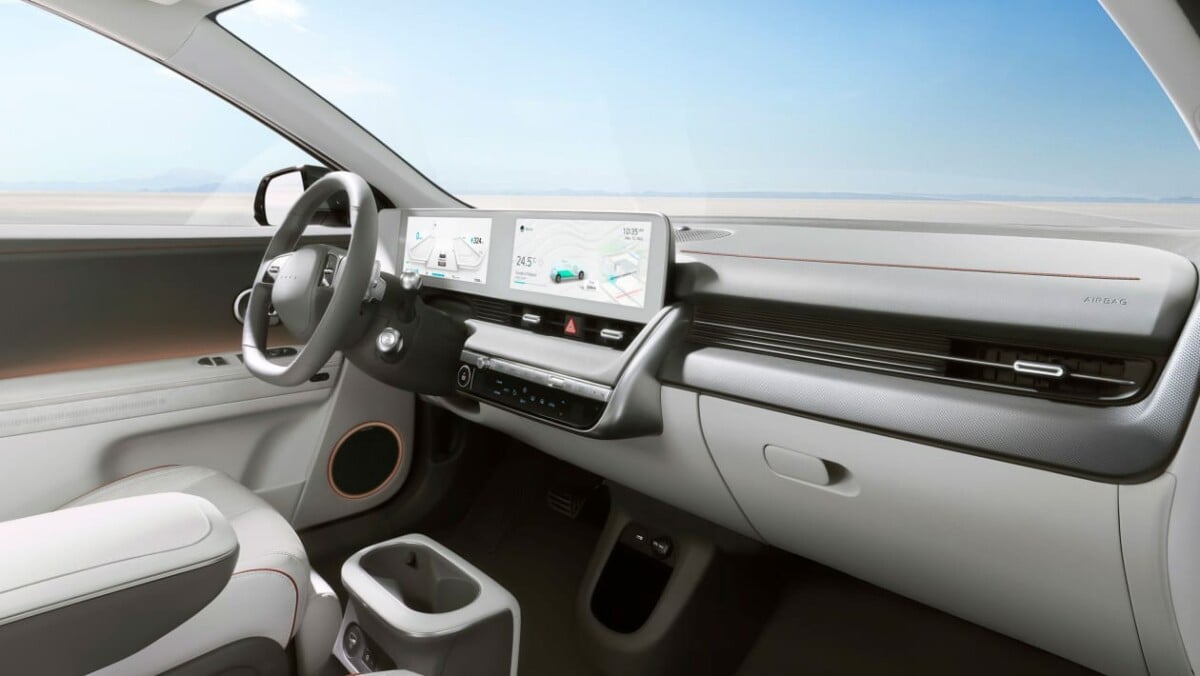 The company continues: “It is the first robot taxi under the Motional name, and also the result of a close collaboration between the conception and design teams of Hyundai, and the software, robotics and autonomous driving divisions of Motional.“. Obviously, this future Ioniq 5 will carry a plethora of technologies and other sensors.

LiDARs, radars and other cameras will not fail, and will even allow it to perceive elements up to 300 meters away. A way for the vehicle to analyze, understand and react to environments with as much anticipation as possible.

The autonomous Ioniq 5 will then be subjected to a series of rigorous tests, by chaining “road scenarios on simulations, closed parks and public roads», We can read. The end goal is ambitious: for the Ioniq 5 to land on the Lyft app in the course of 2023. 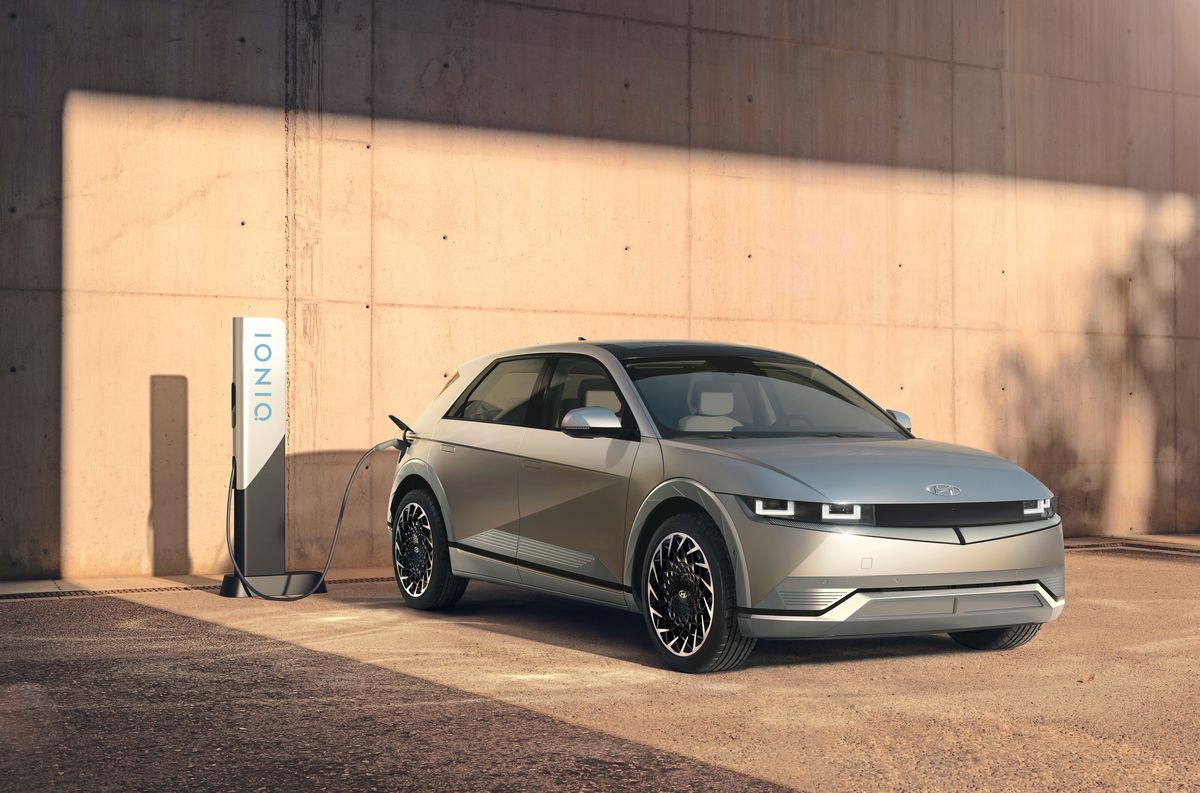 In addition to this exciting announcement to say the least, it is clear that a new trend is slowly starting, but surely to take shape among manufacturers: that of extending the use of their electric vehicles, by making them 100 vehicles. % autonomous able to provide additional service in the future.

Here, Hyundai is not the first to draw this idea. Tesla positioned itself in the niche a few years ago, and also aims to make its cars completely independent in order to integrate them into a fleet of robot taxis.