Ahead of the Consumer Electronic Show (CES) which will be officially launched this Monday, January 11, Samsung announces the arrival in France of its new particularly versatile hybrid screen, the Smart Monitor. 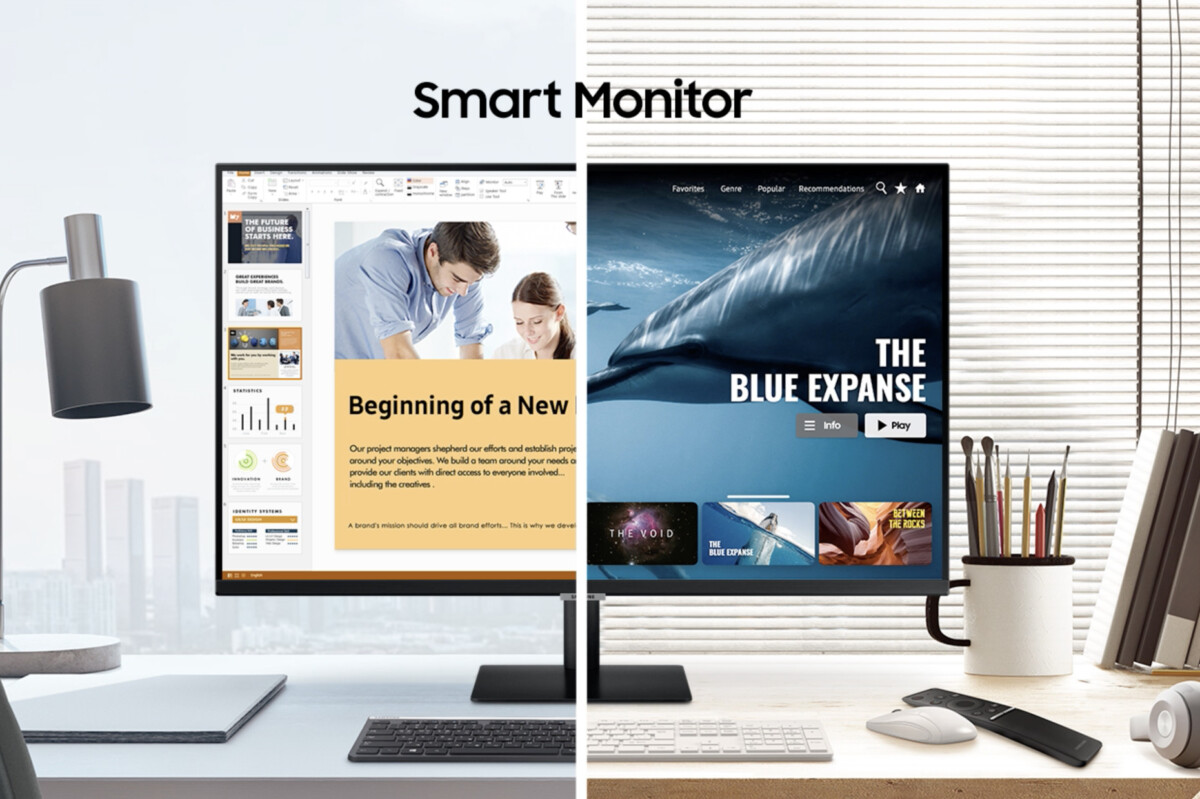 The Samsung Smart Monitor is an all-in-one screen bringing together various technologies previously implemented in Samsung televisions. The Korean manufacturer includes the latter as part of the new uses linked to the pandemic, that is to say by presenting it both as a tool for work and entertainment.

A screen designed for entertainment and work

Since with multiple confinements and the rise of teleworking, the home is gradually transforming into a professional environment, Samsung intends to adapt its products. And that starts in particular with a hybrid PC screen: the Smart Monitor.

The Smart Monitor has the particularity of embedding Samsung’s Smart Hub until then dedicated to its connected televisions. The user will thus find a multimedia interface allowing him direct access to certain streaming services such as Netflix or YouTube. To find these contents, it is therefore not necessary to connect a PC. the monitor immediately embeds Tizen OS. Moreover, the manufacturer provides a remote control. 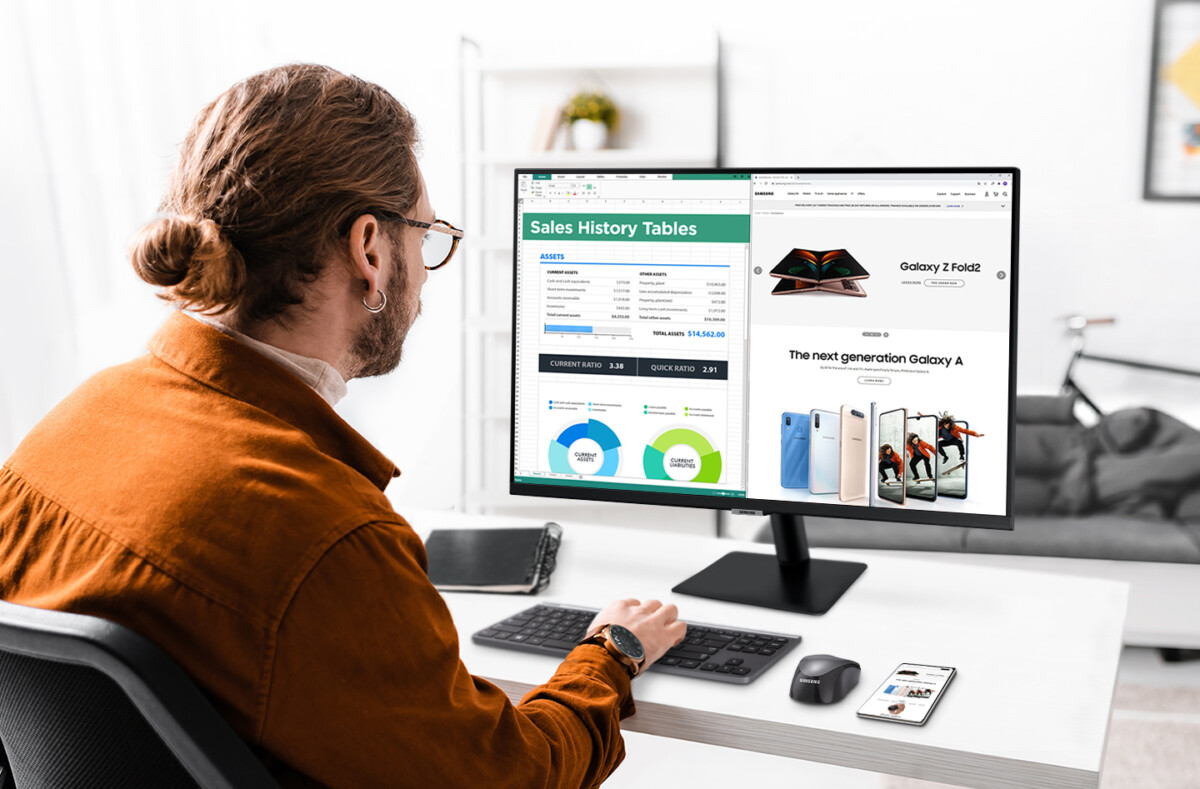 Note also the integration of stereo speakers, but also the virtual assistant Bixby. Like Alexa or the Google Assistant, the latter allows you to make voice requests.

But since it’s a screen, the Smart Monitor isn’t just for entertainment. Samsung offers caster content from an Apple device via AirPlay 2, but also a Samsung terminal via DeX (with or without cable).

We should also note the integration of a remote desktop access feature to access a PC (for example that of his company). In a press release, the manufacturer adds: “for remote work and training, the Smart Monitor is able to launch Microsoft Office 365 without the need for a PC, thanks to on-board Wi-Fi. Users can thus consult, modify and save their documents in the Cloud directly from their Smart Monitor. »

Side characteristics, the Smart Monitor is available in two sizes and three models. The M5 will be available in 27 or 32 inches with a definition of 1920 x 1080 pixels while the M7 will display a diagonal of 32 inches at 3840 x 2160 pixels.

These three models will feature HDR 10 compatibility and offer a static contrast ratio of 3000: 1 with a refresh rate of 60Hz and a viewing angle of 178 ° H / V. 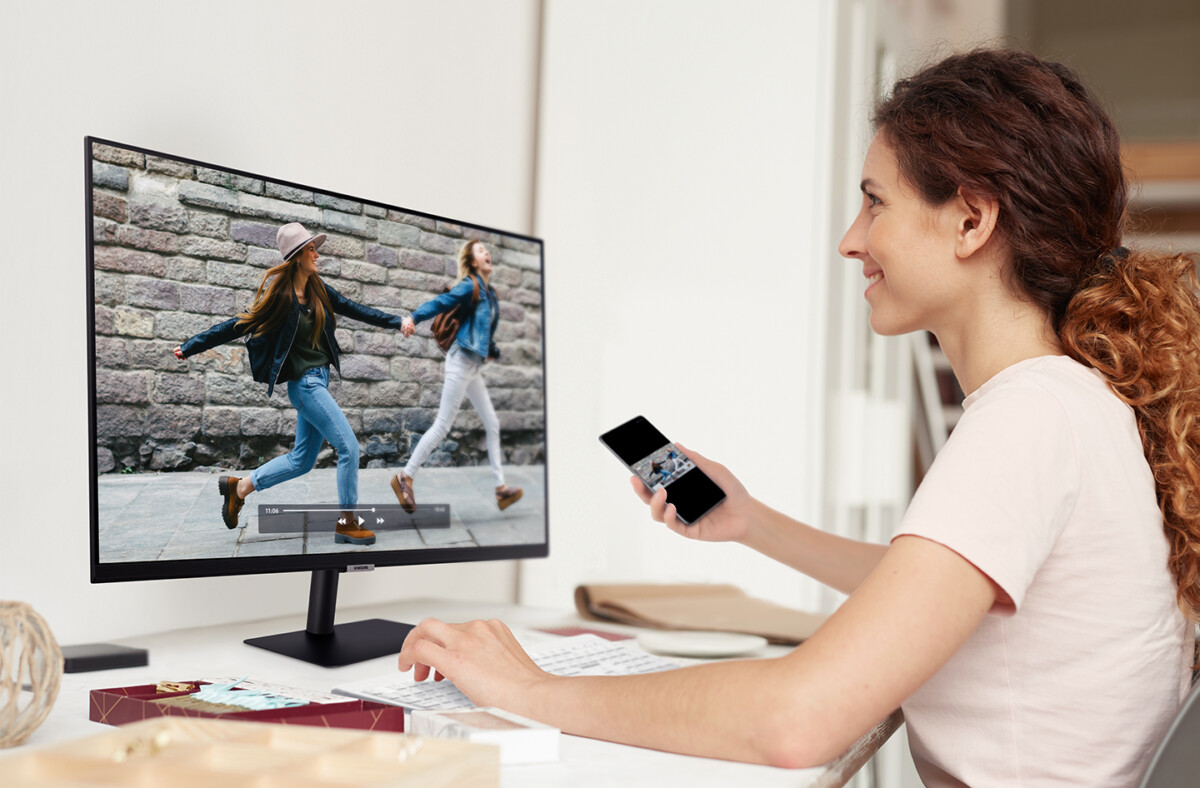 Power up to 65W is supplied via a USB-C port. We also find other USB-C ports for data transfer as well as compatibility with Bluetooth 4.2.

Samsung also communicates on its Adaptive Picture technology which allows you to automatically play on the degree of brightness according to the lighting of the environment. Note also a filter against blue light.

The Smart Monitor will be marketed in France at the start of the year. For the time being Samsung does not communicate the selling price or its exact release date.

Samsung has yet to reveal all the details of its future 2021 TV range, but what it revealed during its online conference for the Consumer Electronic Show allows …
Read more 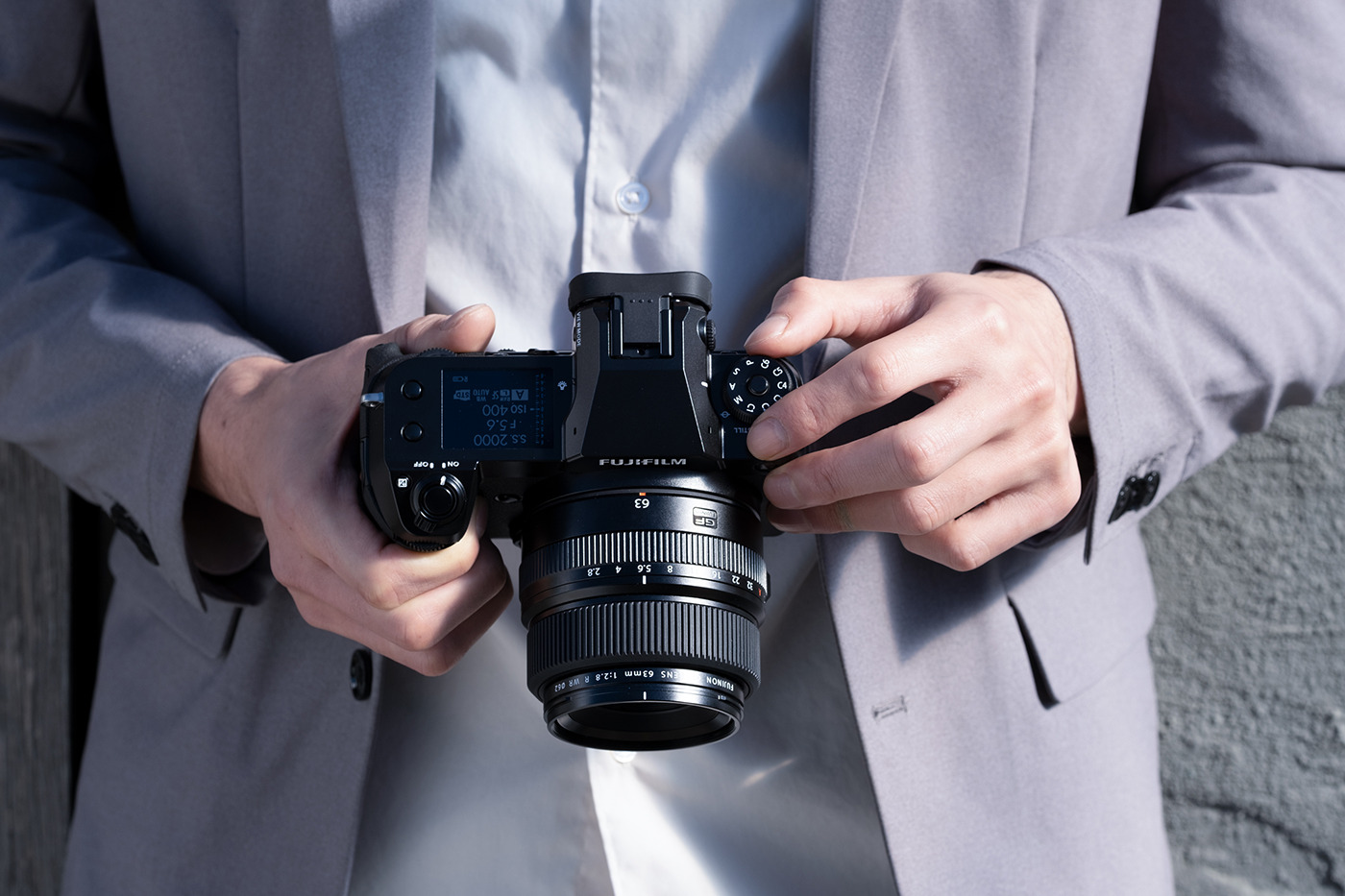