Huawei has just had two new smartphones certified in China, one of which bears a model number already assigned to the Huawei Mate X2. The foldable smartphone should soon arrive. 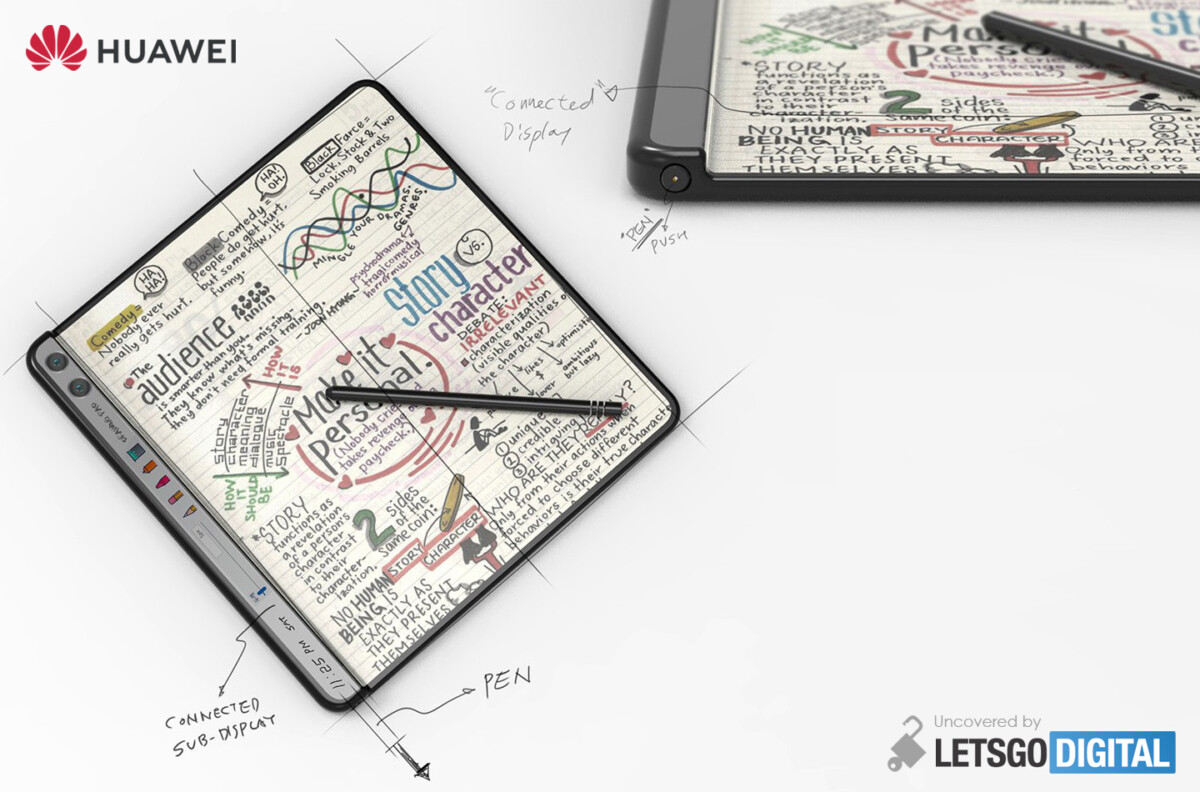 After launching with fanfare with drums and trumpets in 2019, the foldable smartphone market seems to be taking its time. If Samsung is of course a leader in this area, we can also expect a lot from Huawei, which has already offered an interesting first model, the Huawei Mate X.

We are now waiting for its successor (other than the Mate Xs which was only a more polished version) which could be presented quickly.

A passage on the TENAA

These names, they have already been seen during their certification by another body, the China Compulsory Certification (3C). They were then associated with a code name: Teton, this one indicated by Evan Blass (Evleaks) as the name of the code of… Huawei Mate X2.

Doubly certified, the Huawei Mate X2 should therefore soon be presented, at least in China. With the American embargo that continues and prevents the brand from offering Google’s services on its devices, a launch in the rest of the world remains uncertain.

Unlike the first model which featured a large external screen, the Huawei Mate X2 could, according to the first rumors, adopt the format of the Galaxy Fold. It would therefore have a large 8-inch screen inside that folds up on itself, while a secondary 4.5-inch screen on the outside would allow the smartphone to be used on a daily basis without having to unfold it.

The TENAA files also list a second smartphone, under the reference CDL-AN50. This one is expected with 5G compatibility, a 6.5-inch screen, a 3900 mAh battery (which is rather small by current standards), a 40 W charger and dimensions of 162.3 x 75 x 8.6 mm.

The name of this phone is not yet known. We will have to wait to find out more.